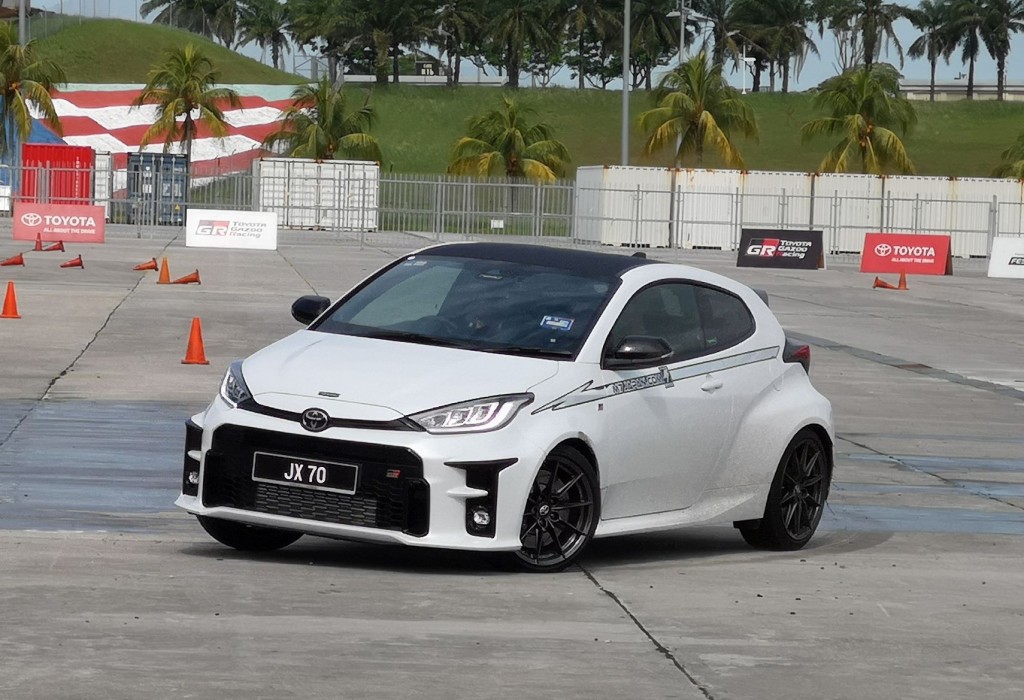 WITH Toyota’s Gazoo Racing (GR) brand taking a more prominent stage in international racing, it should bode well for the Japanese car maker to offer its legion of loyal fans a taste of motorsports excitement in production cars.

Since the arrival of the GR Supra in late 2019, local Toyota vehicle distributor UMW Toyota Motor has expanded its GR-themed line-up with the World Rally Championship-homologated GR Yaris and the Vios GR-S, which was developed from experience obtained from the one-make Vios Challenge.

We got to try out both cars at the GR Dynamic Drive Experience held at the sidelines of the recently held Toyota Gazoo Racing festival’s Race One of Season Four at the Sepang International Circuit.

The GR Yaris, built at the Motomachi factory in Japan which also produces the Lexus LFA supercar, uses an unique platform combining Toyota’s new GA-B platform (from the new generation Yaris hatchback) and a rear section adapted from the GA-C platform (used for the Corolla and C-HR). 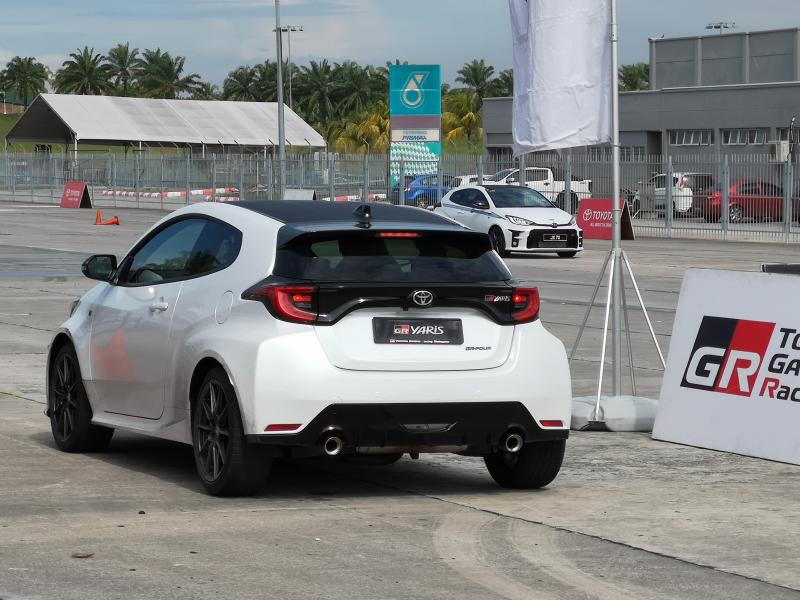 It can do the 0-100kph sprint in 5.5 seconds and has a top speed limited to 230kph. In addition, the GR Yaris also gets drive modes of Normal, Sport and Track. 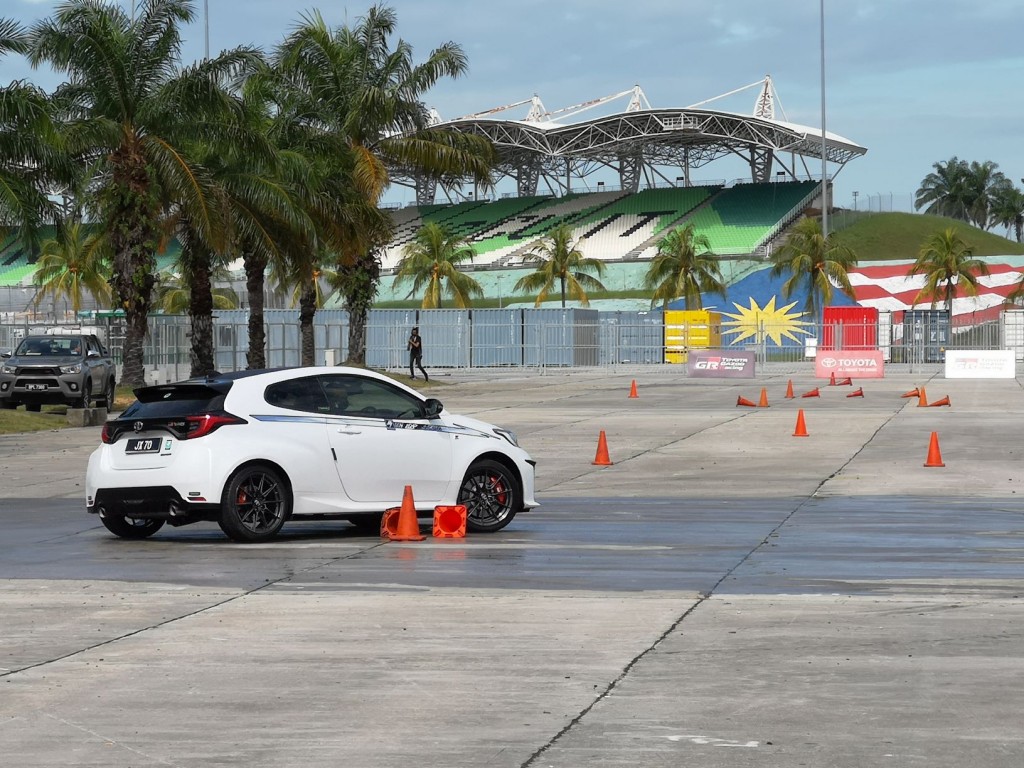 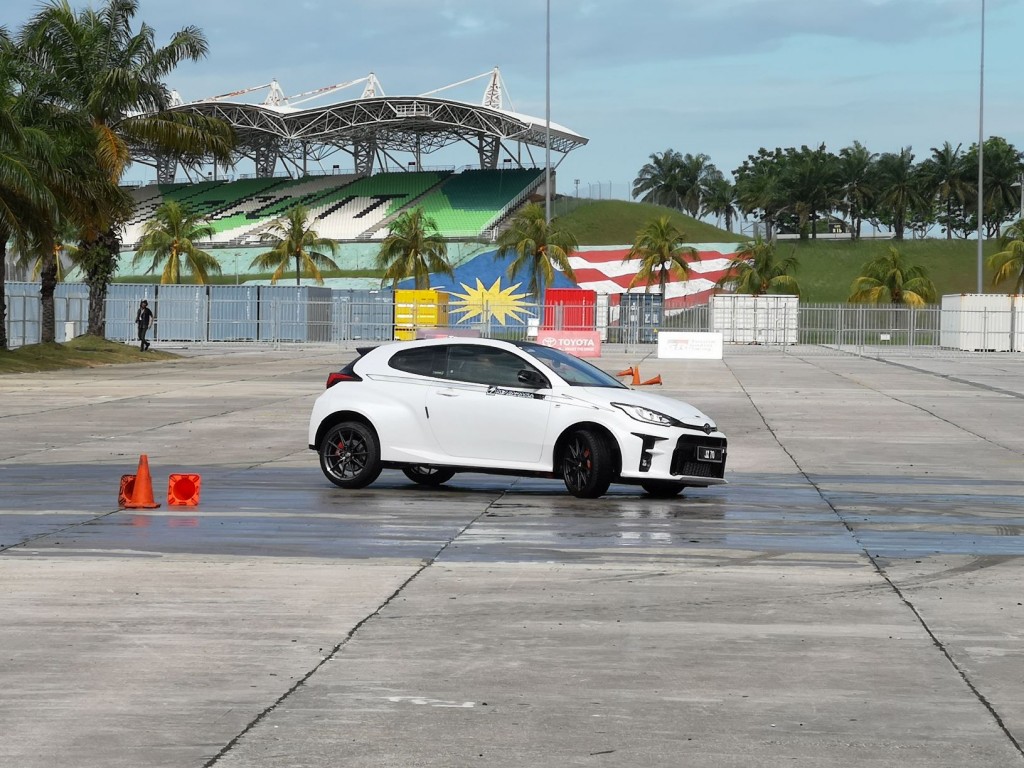 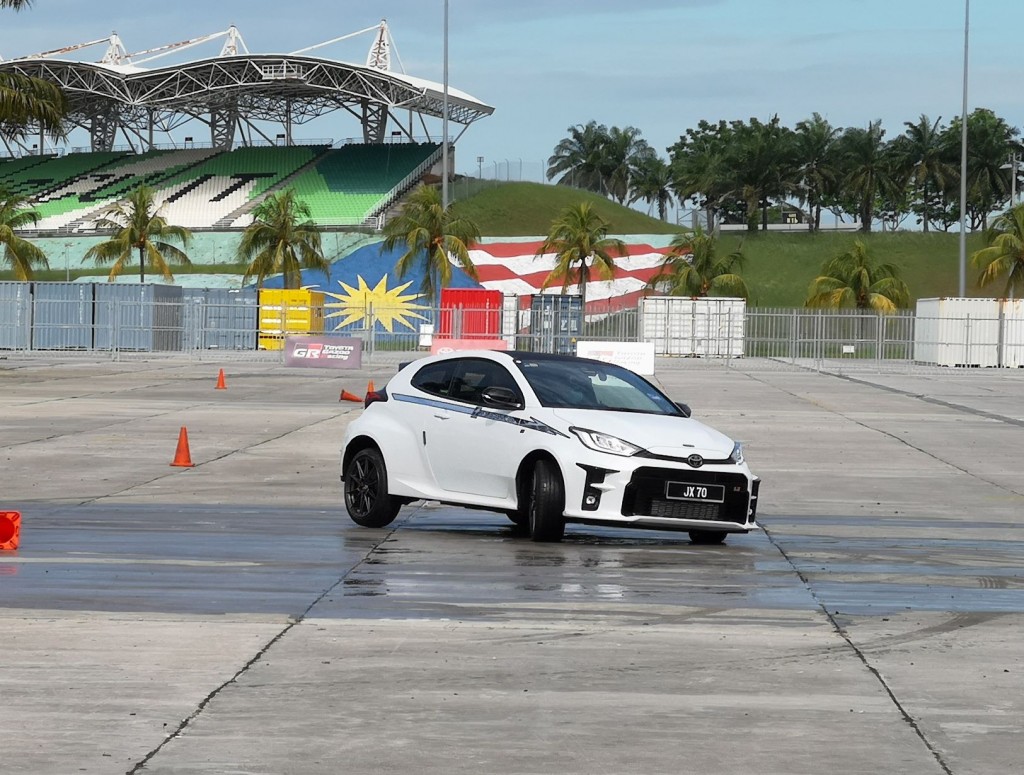 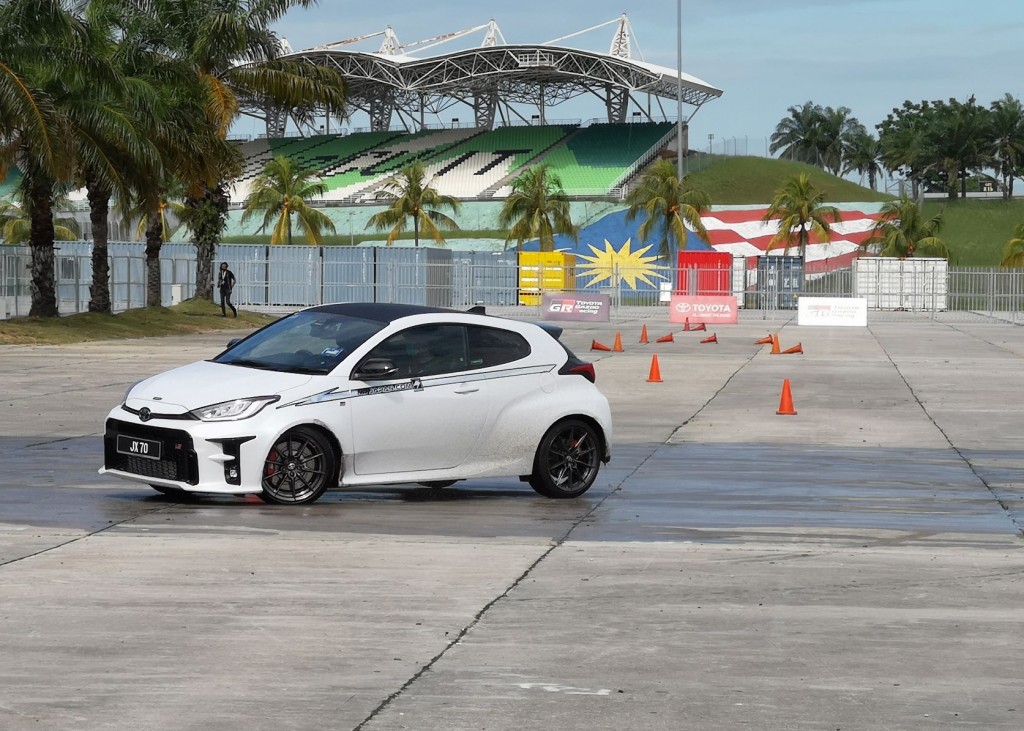 A wet patch around the size of a badminton court was created for us to try out the rally car-style handbrake-induced sharp turning as well as getting the car to do a “donut.”

Yanking the handbrake lever hard with a quick flick of the steering when on the wet patch would get the car snapping into a turn immediately. 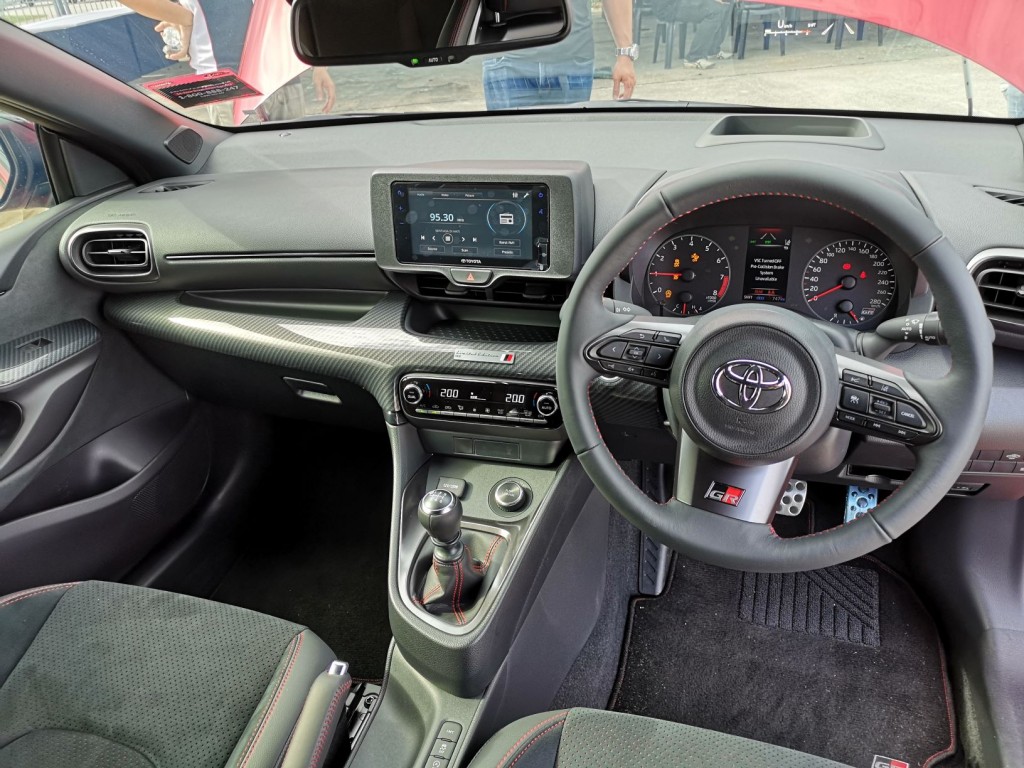 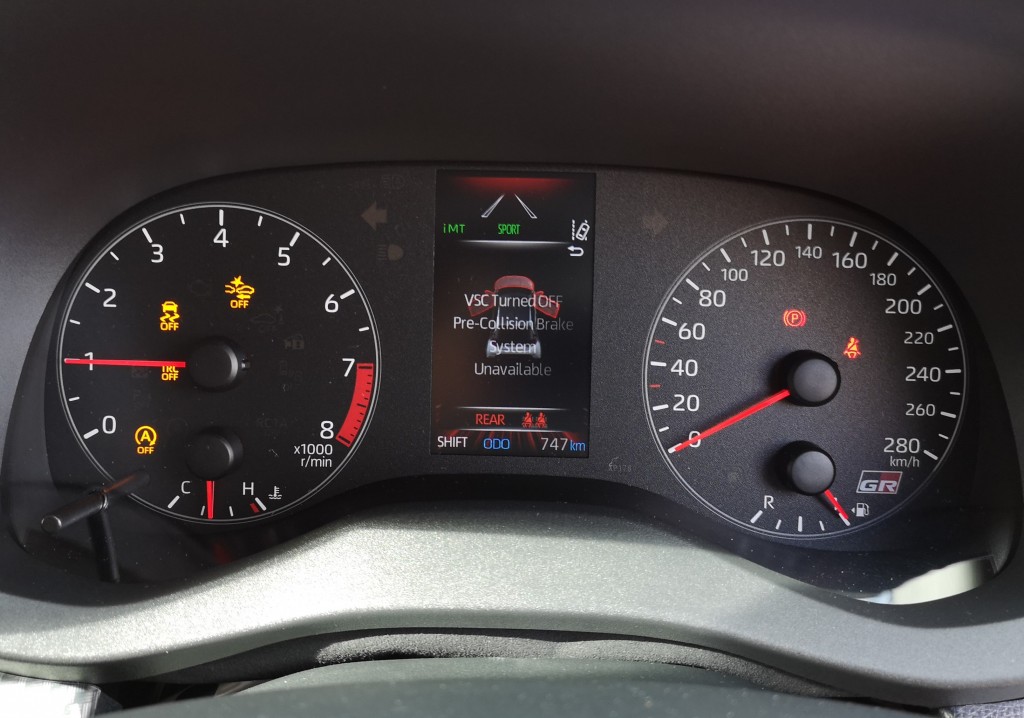 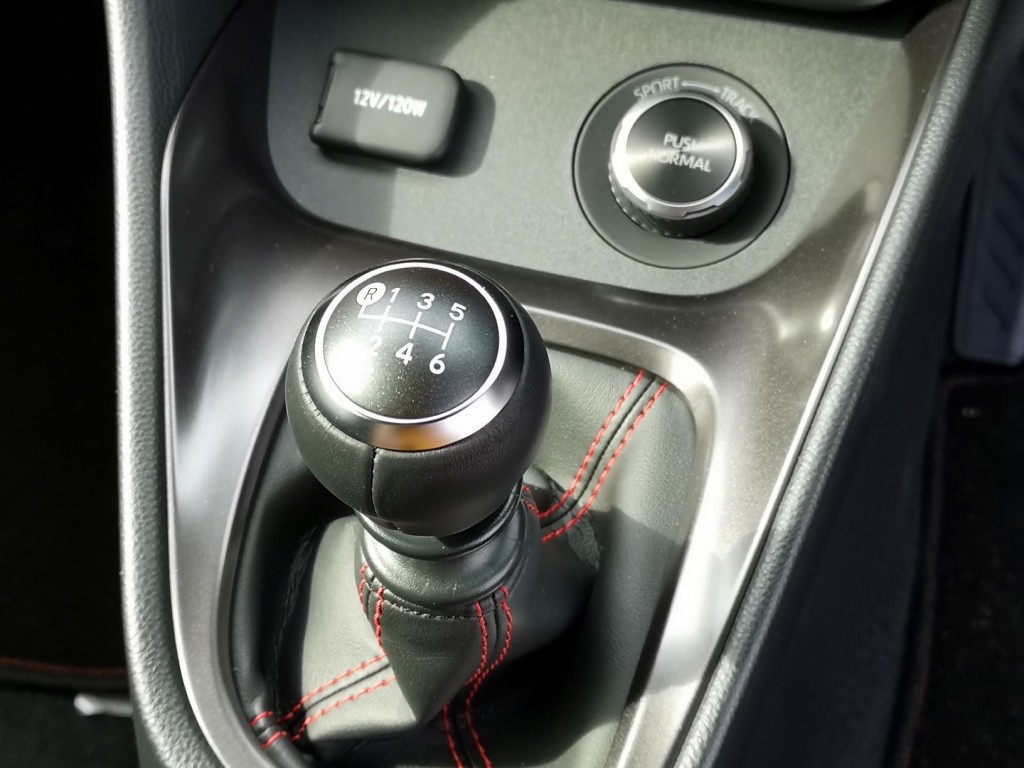 However, we had to switch off the hot hatch’s Vehicle Stability Control System first or the GR Yaris would start braking and cutting off engine power, thinking that the driver had lost control.

To get the car’s tail to slide out on the wet patch, we had to stomp on the throttle hard to get the rear wheels to spin as much as possible to lose traction and steer the car in the direction we want to go.

Later on the Sepang circuit, the GR Yaris’ short wheelbase of 2,560mm and its all-wheel drive system made it a nimble car especially around tight corners. 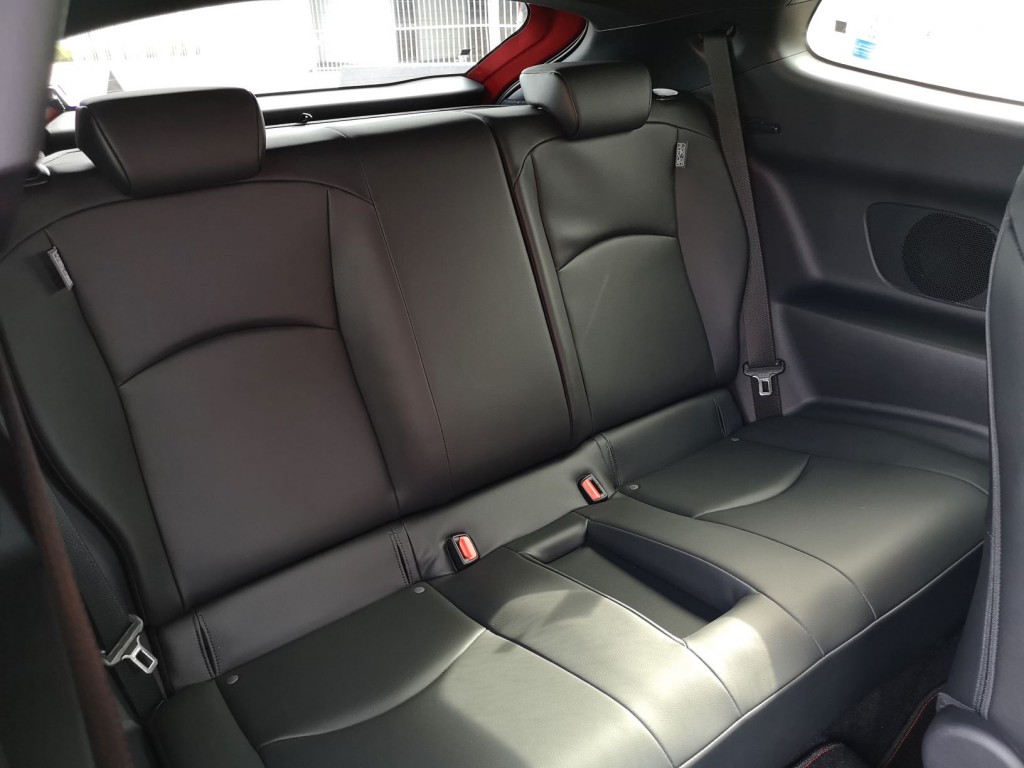 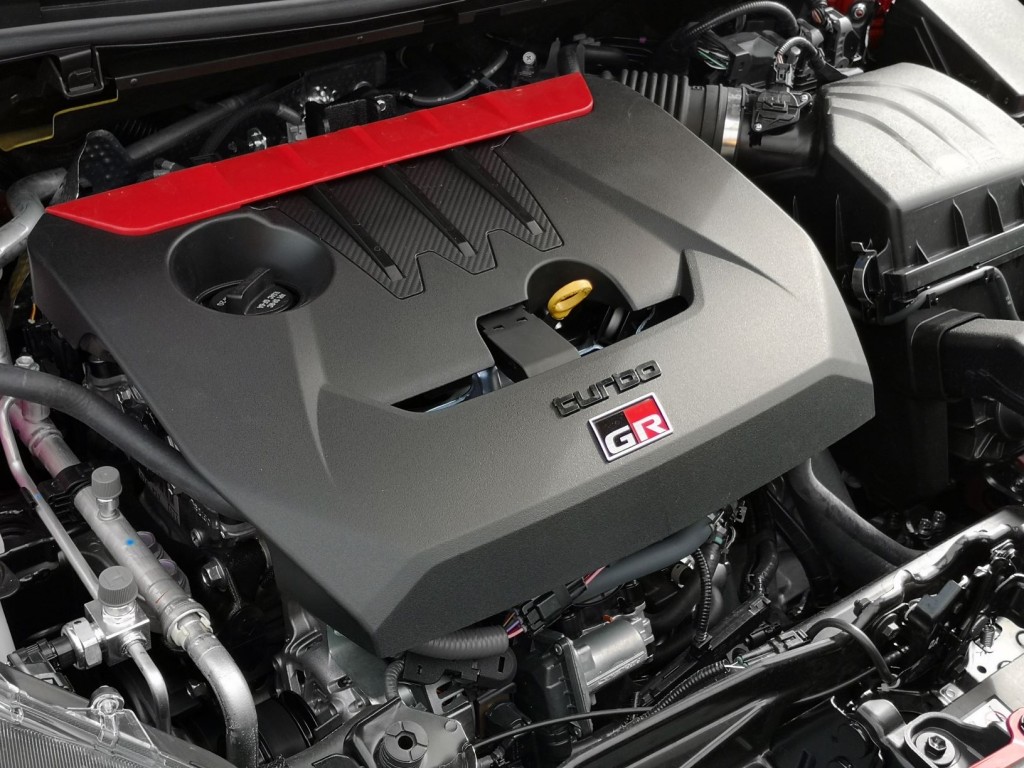 Its transmission also comes with i-MT (Intelligent Manual Transmission) that automatically increases the engine revs when downshifting, resulting in a smoother gear change.

This is helpful especially when you are braking hard upon approaching a corner and want to keep the revs high while dropping two or three gears at the same time.

The clutch pedal does not feel stiff and should not tire out the left foot even during long drives. 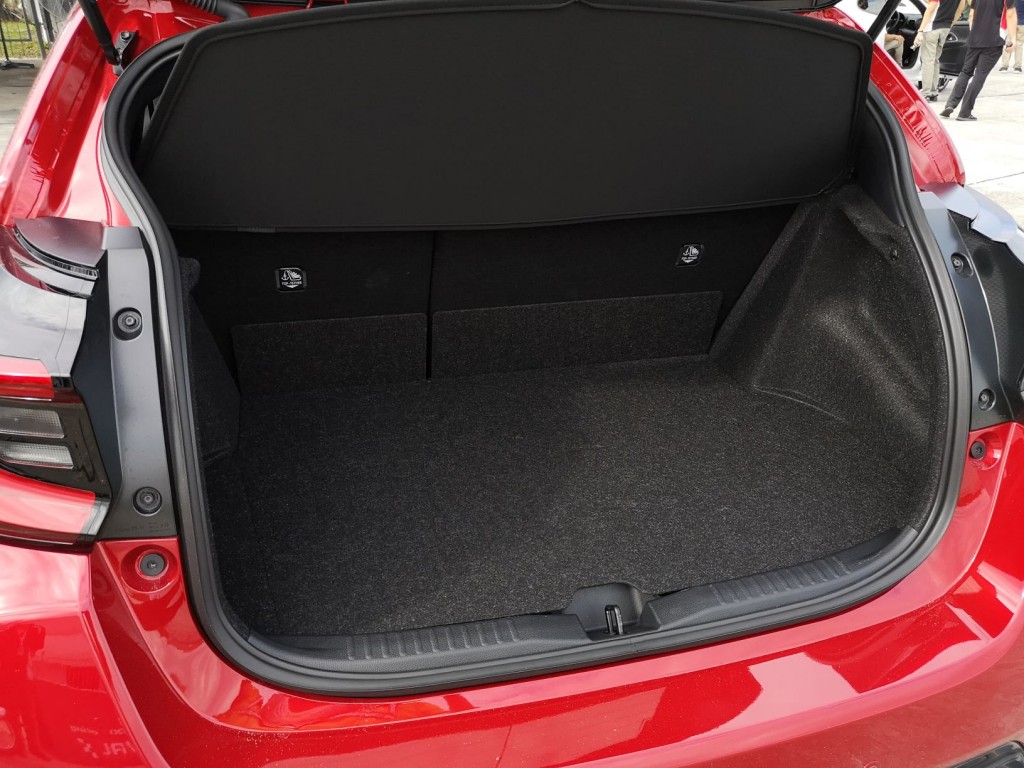 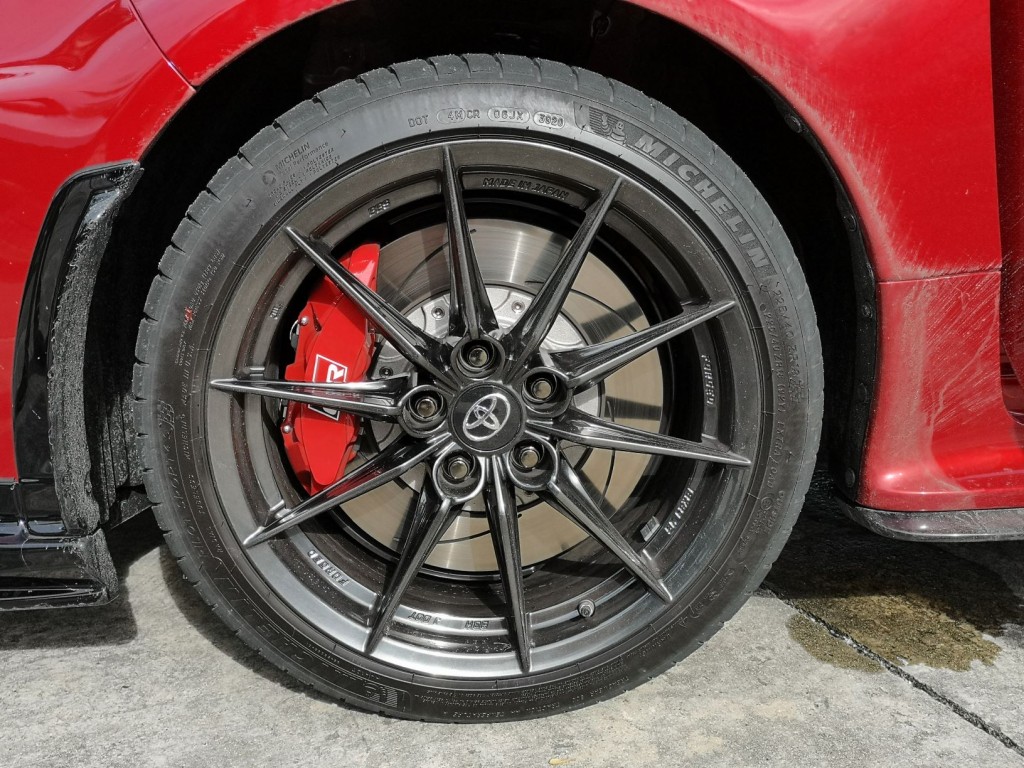 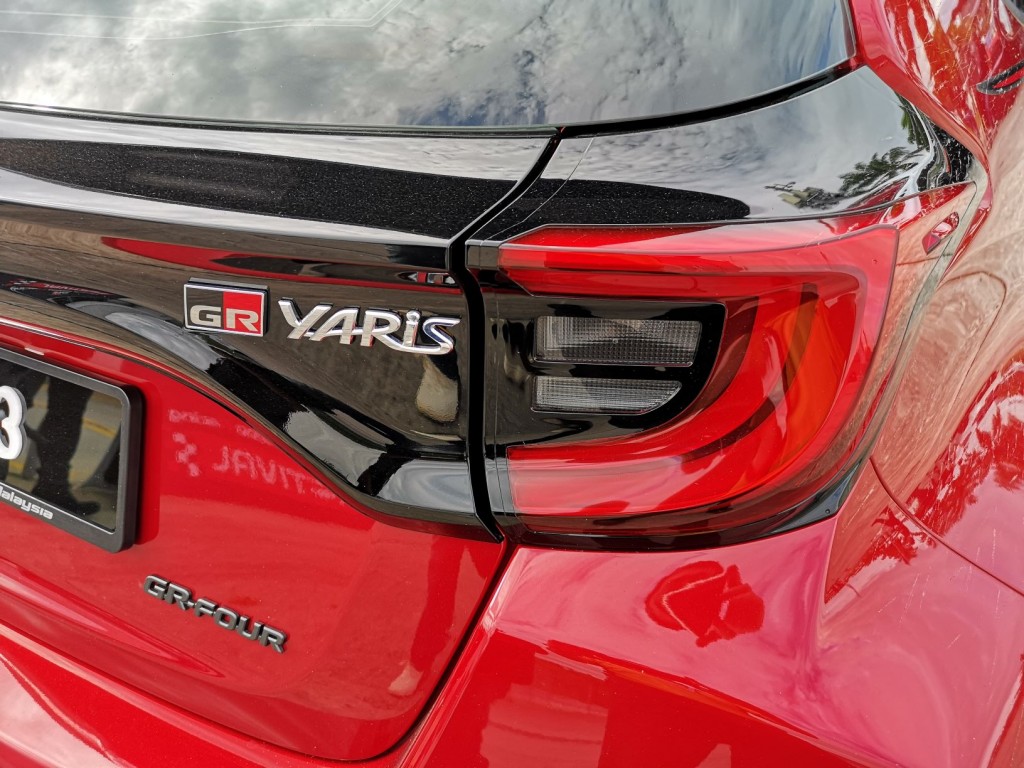 At the final grandstand straight, we could easily reach 180kph before needing to slow down to take a sharp right turn.

Its sporty suspension ensured exceptional handling and planted feel even when driven hard.

Besides, the large 356mm front and 297mm rear disc brakes offered good stopping power and allowed us to slow down from high speeds with confidence.

Easily a very fun car to drive, the GR Yaris is priced from RM286,896 without insurance, road tax but with SST exemption until June 30.

Though based on the current Vios G grade, the Vios GR-S (Gazoo Racing Sport) is a motorsports-derived variant with edgier enhancements and embellishment costing RM7,700 more at RM95,284.

The transmission is now a 10-speed continuously variable transmission (CVT) with three more “speeds” over those in the regular Vios. 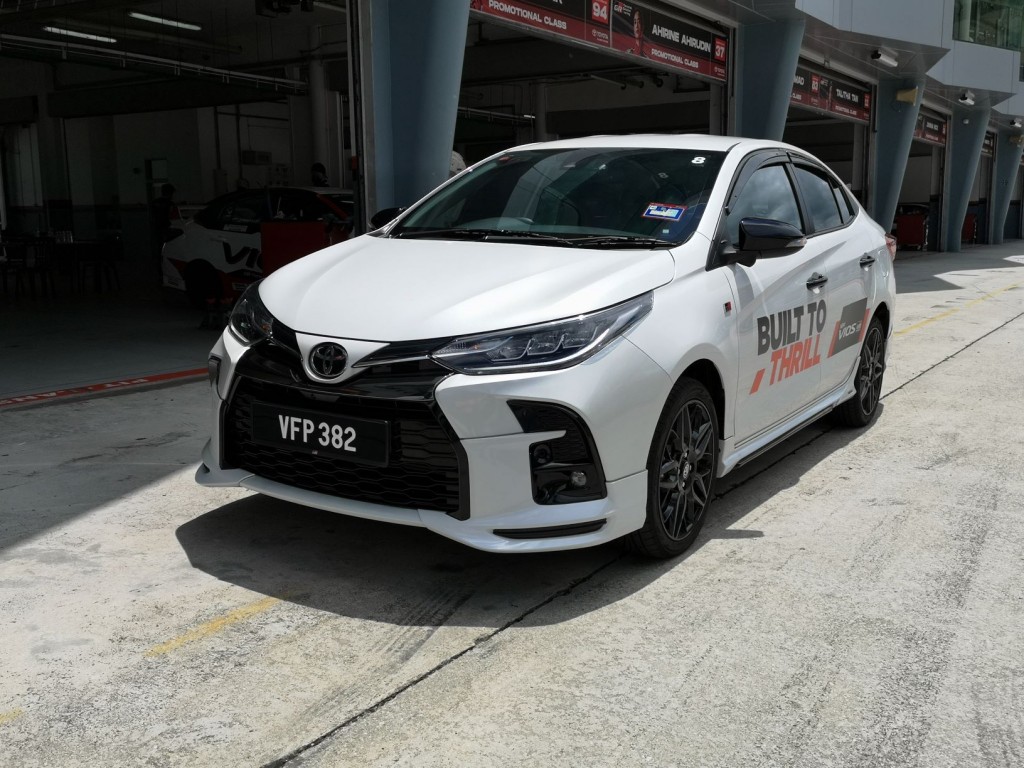 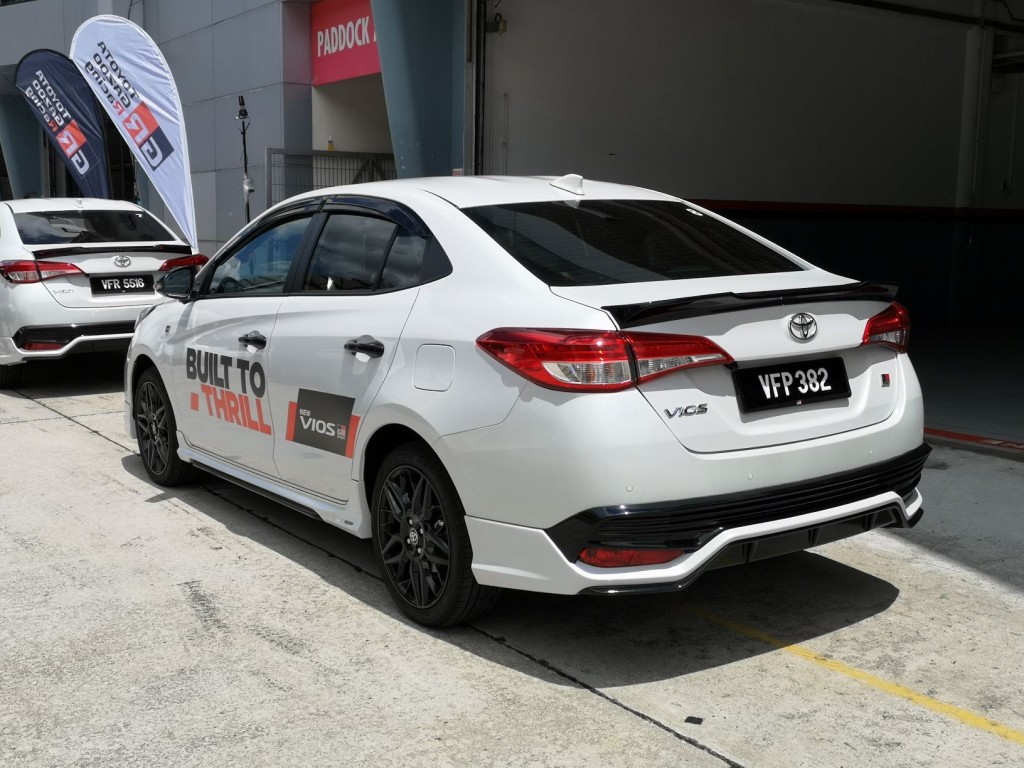 Drawing enormous technological know-how from three seasons of the one-make Vios Challenge, the Vios GR-S shows that even the Vios family sedan can be tuned up to serve thrilling street-driving performance while remaining within the budget of many enthusiasts.

It is also the first first locally-engineered model to proudly wear the Gazoo Racing Sport badge. 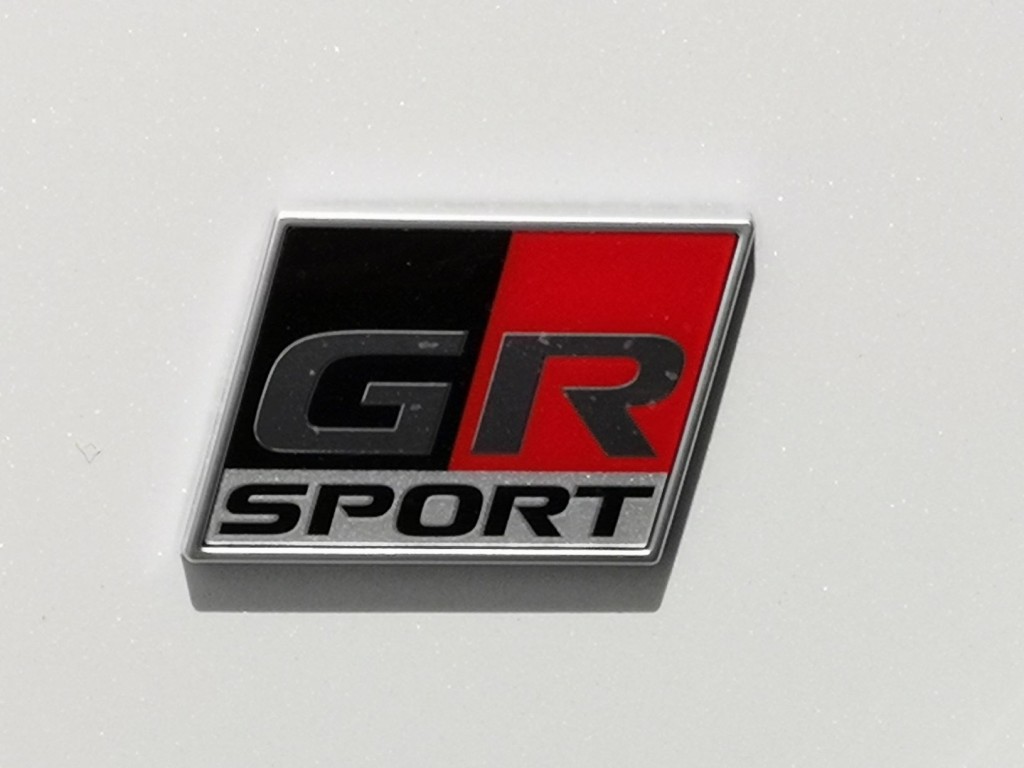 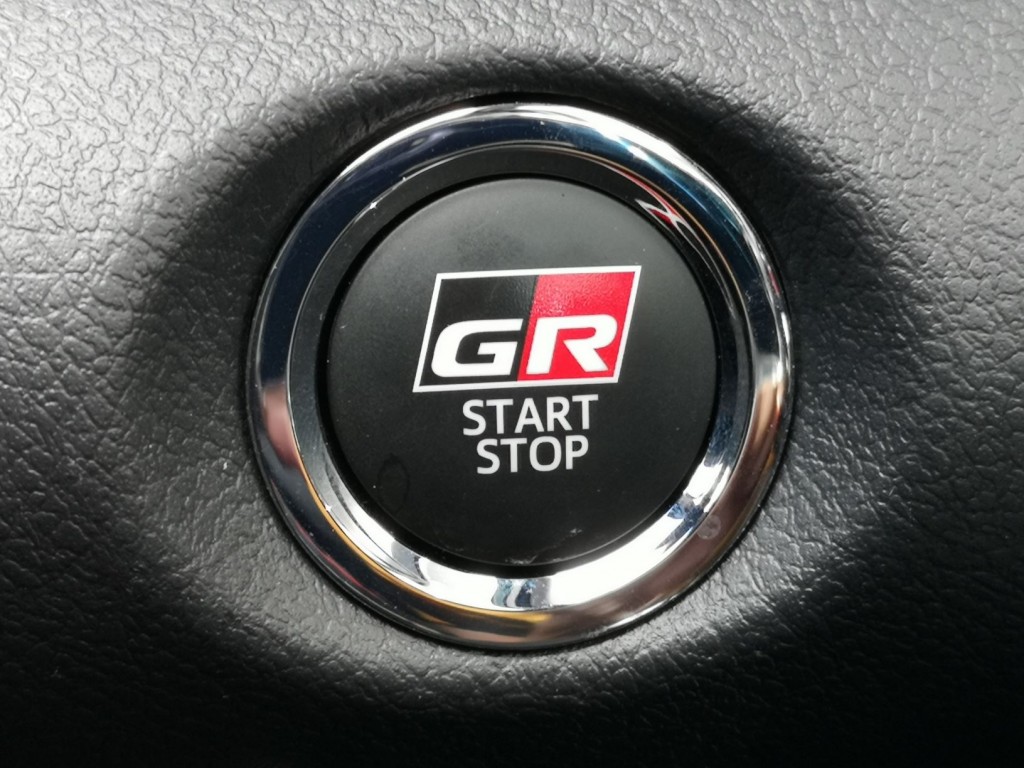 While still using the same 1.5-litre DOHC with Dual VVT-i delivering 109PS and 140Nm of torque in the Vios line-up, the Vios GR-S felt faster off the block.

This is probably due to the CVT being programmed at Sport mode to delay upshifts longer until the rev needle reaches the redline and allowing the engine unfurl its full potential to the front wheels.

The Vios GR-S’ much bigger and wider tyres with lower profile along with stiffer suspension, gave it good cornering performance around the tight turns of the Sepang track. 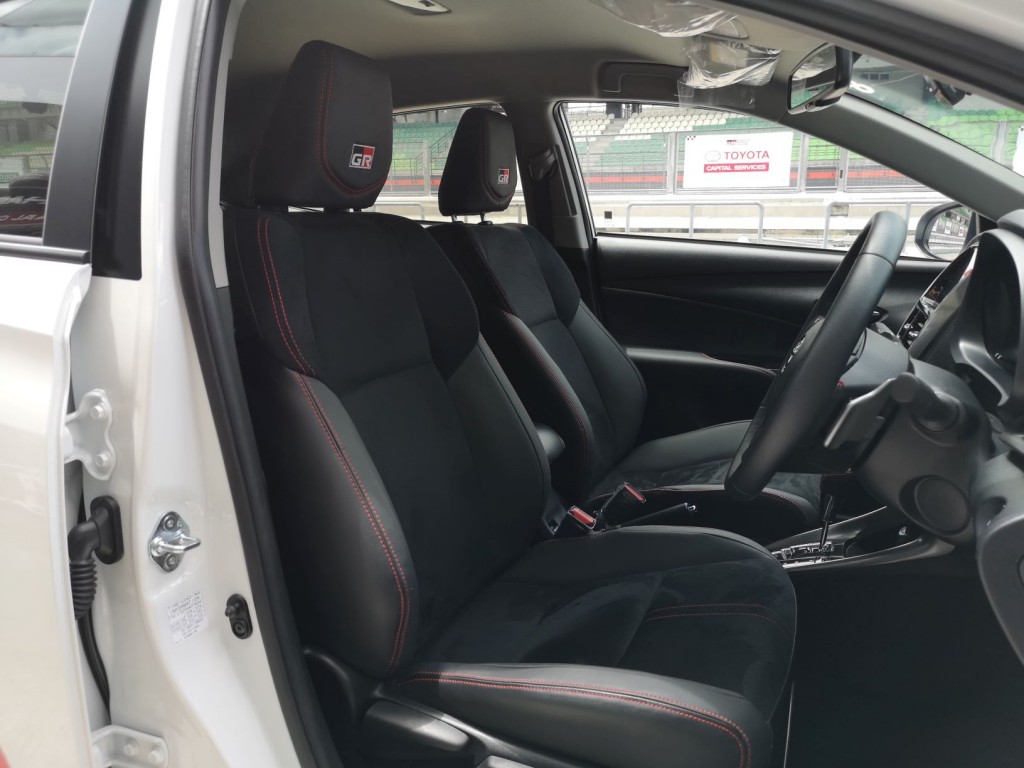 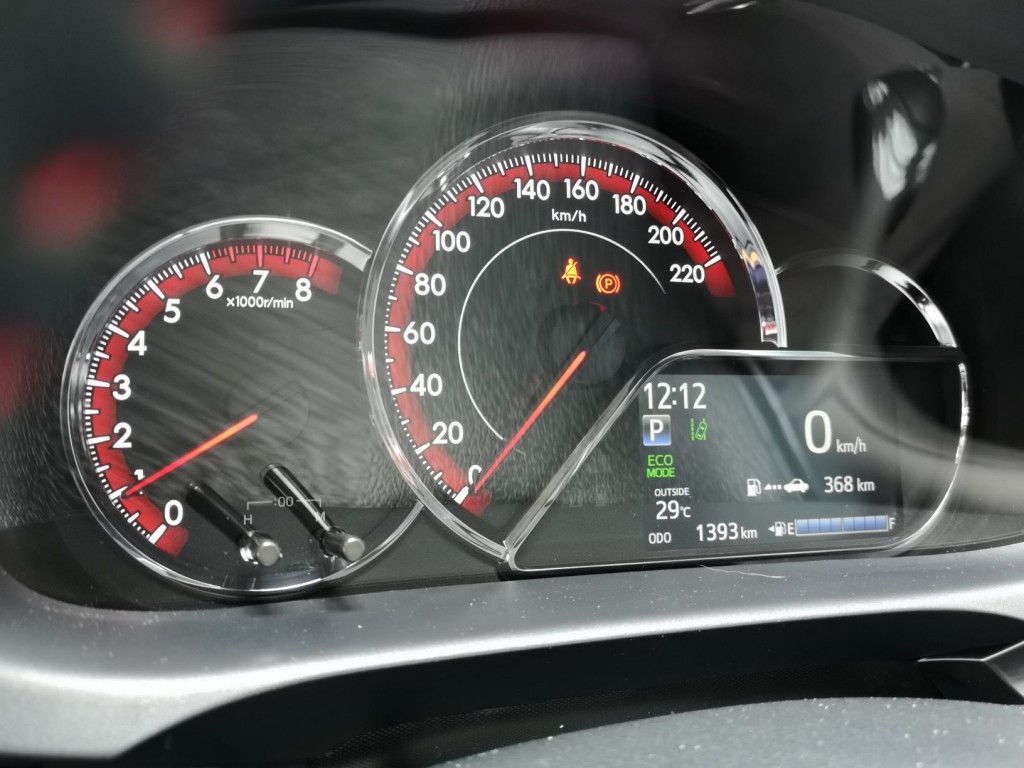 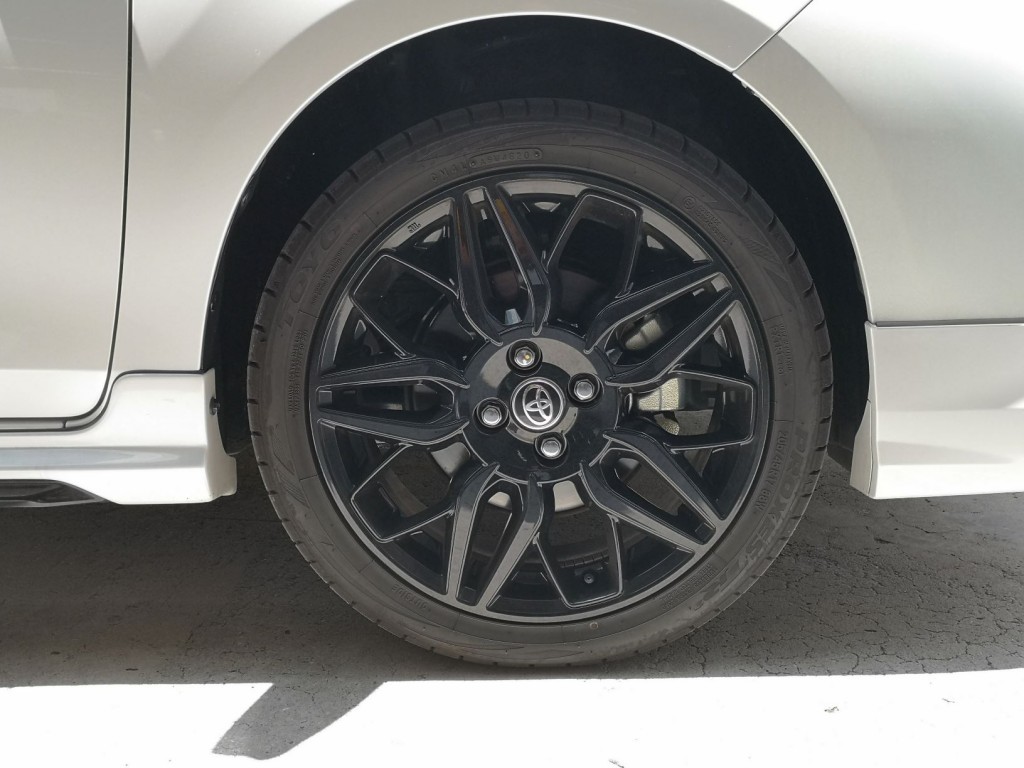 The steering also offers much feedback and has adequate direct feel to make the Vios GR-S enjoyable to drive fast.

Aside from having good straight line stability, the Vios GR-S was also able to sustain tight fast turns without running astray from your intended driving line.

Despite these, the Vios GR-S is still not a purpose-built sports car and can run wide at tricky corners if you had charged in too fast or taken a wrong entry line.

While the Vios GR-S may not match the GR Yaris’ speed and cornering agility on the Sepang circuit, it is still nevertheless an affordable spiced-up car.