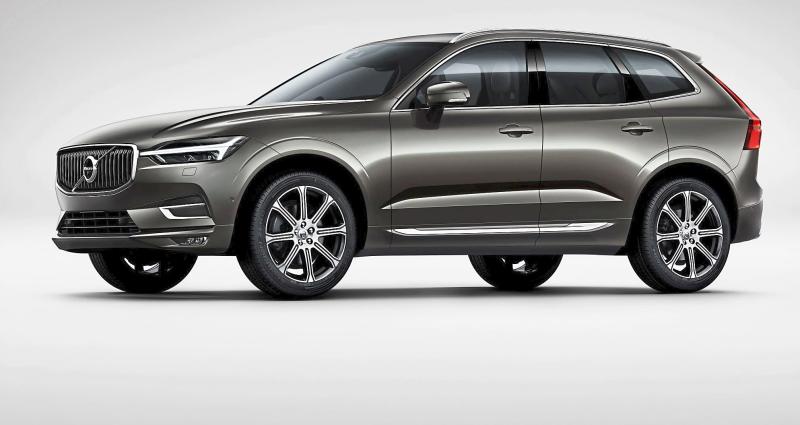 VOLVO’S second-generation XC60 mid-size luxury sports utility vehicle (SUV) has managed to earn its place within its segment since it made its local debut at the start of 2018 in three guises for choice.

Buyers get a choice of five colours that include Ice White, Bright Silver, Osmium Grey, Onyx Black and Maple Brown as well as two colours of Maroon Brown and Charcoal for the leather upholstery. Even before the locally-assembled Swedish SUV won the coveted “Car of the Year” title as well as “Best Midsize Luxury SUV/Crossover” and the “Best Hybrid Vehicle” titles during the 2018 CarSifu Editors’ Choice Awards, it was already swaying buyers from other luxury makes.

Externally, the XC60 has a clean and attractive Scandinavian styling that’s been thoughtfully designed and the same can be said for the cabin that features high-end materials for the roomy interior.

Power comes from a perky, smooth and efficient 2.0-litre turbocharged four-cylinder engine with 254hp and 350Nm of torque for the T5 Momentum and is mated to an eight-speed automatic Geartronic transmission for the standard all-wheel-drive system. 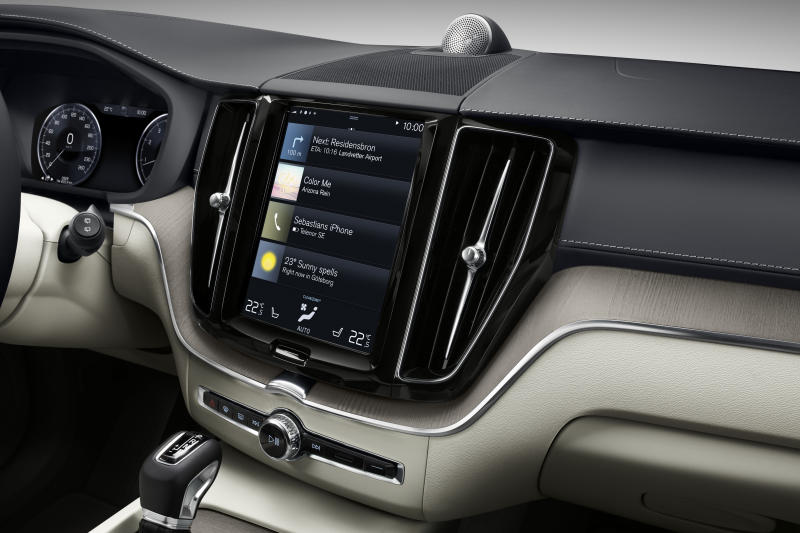 The engine is further supplemented by an 87hp/240Nm electric motor that independently drives the rear axle.

The motor receives power from a 10.4kWh lithium-ion hybrid battery, centrally located in the floor tunnel of the car, and can be fully charged in under three hours via a household socket.

The motor helps to up-rate the performance figures to a total system output of 407hp and 640Nm while having the ability to travel up to 45km in pure electric mode. This drops fuel consumption down to 2.1 litres per 100km and yet, still have the ability to sprint from 0 to 100kph in 5.3 seconds.

To conserve more fuel, the Eco mode’s coast function will disconnect the engine from the transmission when the driver lifts his foot off the accelerator pedal at speeds above 65kph. 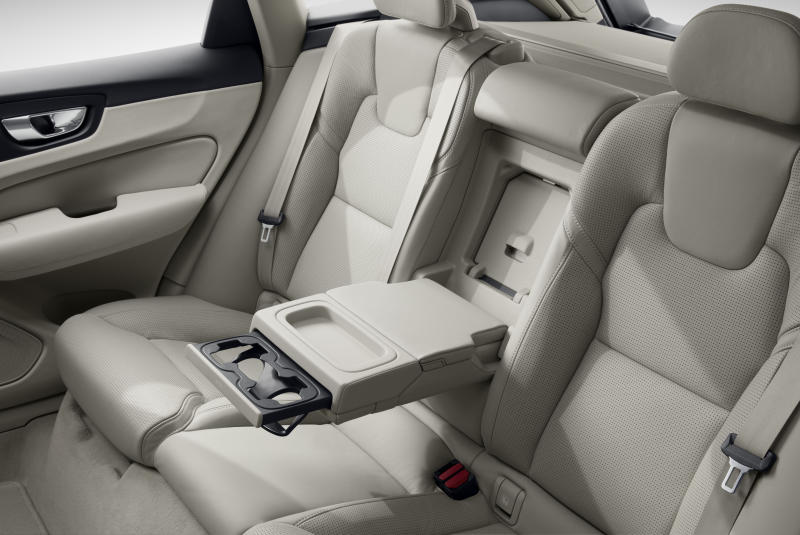 These include City Safety such as Autonomous Emergency Braking, Blind Spot Information System (BLIS) as well as Rear Collision Warning and Mitigation to name a few.

Both City Safety and BLIS now feature Steer Assist, which is a system that provides automatic steering assistance and helps (when required) to avoid potential collisions.

Oncoming Lane Mitigation is a new system included in the new XC60, which helps drivers avoid collisions with vehicles in an oncoming lane.

The system will alert and if necessary, provide automatic steering assistance, to guide the car out of the path of the oncoming vehicle.

Also available is Volvo’s Pilot Assist – an advanced semi-autonomous driver assistance system which takes care of steering, acceleration and braking on well-marked roads up to 130kph. 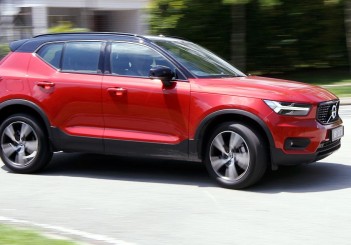 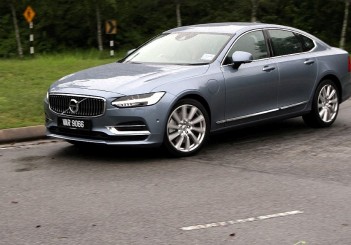 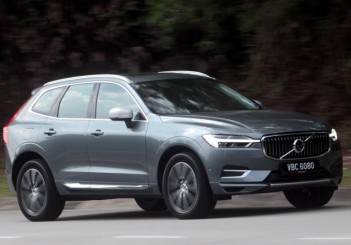 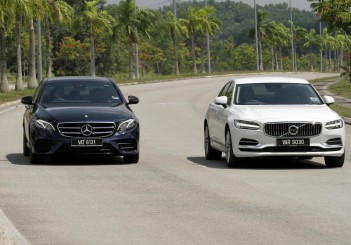