2015 car trends make way for a new generation of classics PARIS: Whether subtly restyled or entirely revamped, several iconic vehicles are getting a facelift for 2015, including the Toyota Prius, the Ford Mustang and the Renault Espace.

Without a doubt, one of the most anticipated updates of the year is that of the Toyota Prius. The new version of Toyota's famous hybrid is slated to debut in fall 2015. Other eagerly awaited Japanese models will include Nissan's new versions of its Qashqai and Juke crossovers.

This year will also see the arrival of the new Dacia Dokker and Lodgy, as well as an entirely restyled range from Kia, from the Picanto city car to the Cee'd sedan.

Ford is gearing up for a busy year, starting with the launch of the next-generation S-Max and C-Max, which premiered at last year's Paris Motor Show. 2015 will also see the arrival of the new Ford Mustang in parts of Europe, Asia and Australia. This classic car's sixth iteration, which debuted at NAIAS in January 2014, maintains the design hallmarks of the original, including its long sculpted hood, though naturally in a more contemporary style. The new Ford Mustang convertible comes standard with a multi-layer roof, which is said to significantly reduce noise level. Under the hood, the new Mustang is available with engines boasting up to 426hp.

In the European car world, the star of 2015 could very well be the new Renault Espace, unveiled at the Paris Motor Show in 2014. The model is due to launch on the continent this spring, though pricing is still unannounced.

Over 30 years after its debut, the Espace is making the leap from minivan to crossover. Inside the cabin, a center console houses the new R-Link 2 multimedia system, which includes the brand-new Multi-Sense system for creating customized settings. At the coming Frankfurt Motor Show in September, Renault could also present a slightly restyled Clio.

In the meantime, rival French manufacturer Citroen may reveal the latest iteration of its C4 in Geneva this March. The model is expected to have a new light signature, next-generation engines and plenty of useful tech, including a new 7-inch touch screen offering access to all the car's media and navigation features. Later, probably in Frankfurt, the brand is due to create a stir once again by unveiling the restyled C3.

Peugeot is planning a slight facelift for the 208, which will also take on a new range of more efficient engines. At the end of the year, the brand's 3008 is expected to transform from a crossover into an all-out SUV.

Finally, Opel could present its next-generation Astra (the 2016 version), at the Frankfurt Motor Show, where Volkswagen is also due to introduce its latest Tiguan. 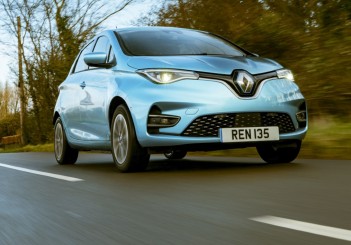 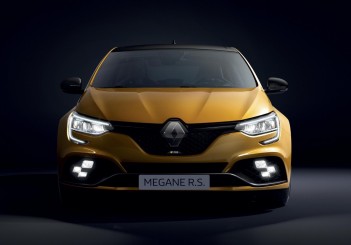 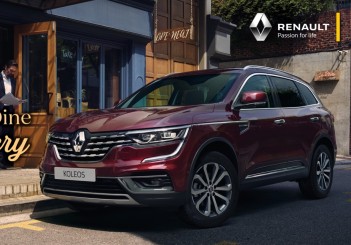 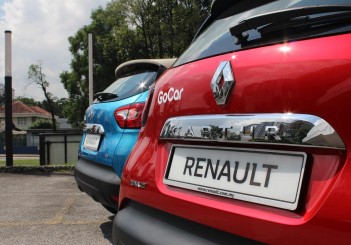