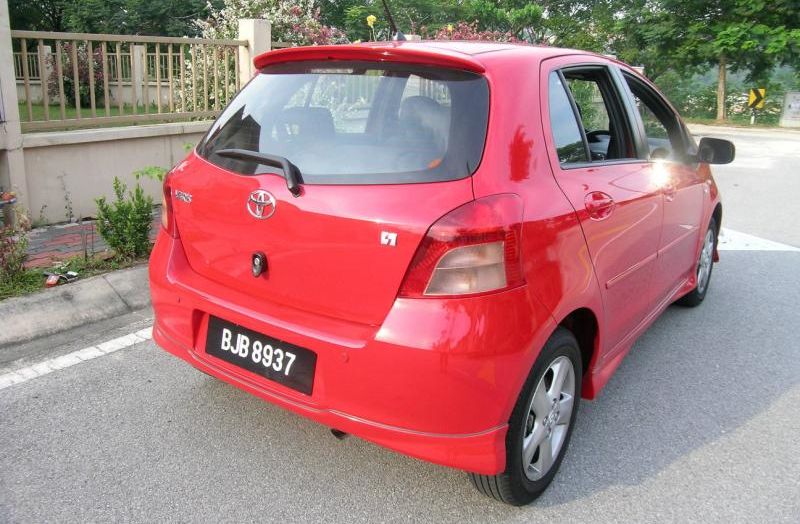 SHAH ALAM: UMW Toyota Motor will recall about 97,000 units of Camry, Corolla Altis, Vios, Yaris and RAV4 manufactured from year 2001 – 2007 for suspected faulty front side passenger and driver front airbag inflators that could cause ruptures and deploy abnormally in crashes.

The company will contact all affected customers for repairs and replace the inflators if necessary at no cost to the owners.

No other Toyota and Lexus models sold by UMW Toyota Motor produced before year 2001 and after year 2007 are affected by this campaign.