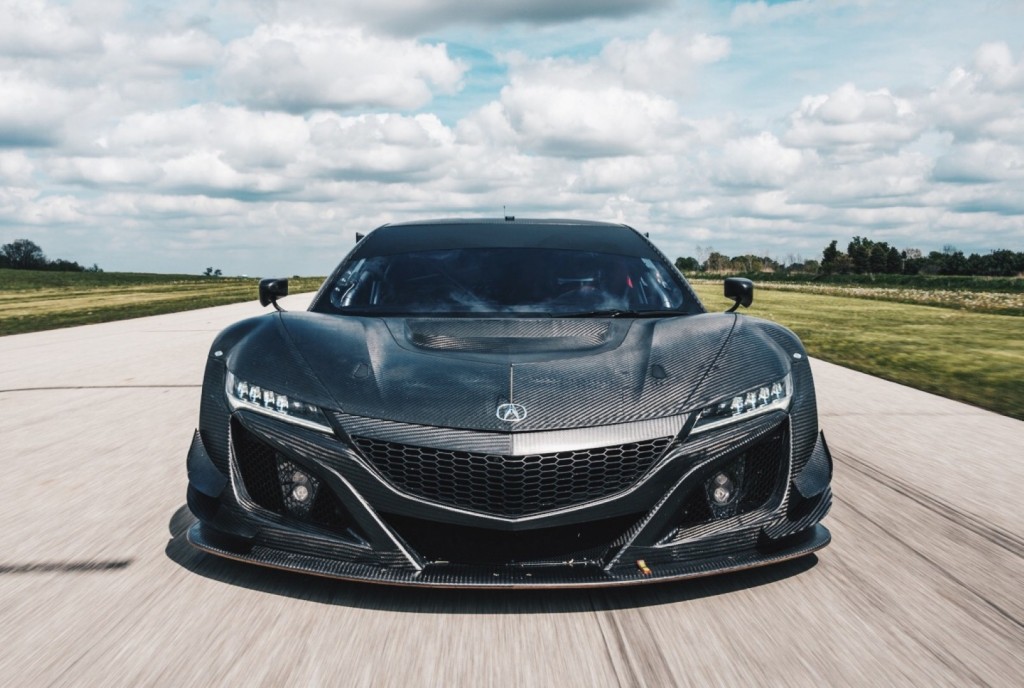 
It wasn't long after its near-production NSX won its North American racing debut at the Pikes Peak International Hill Climb in the Time Attack 2 class. 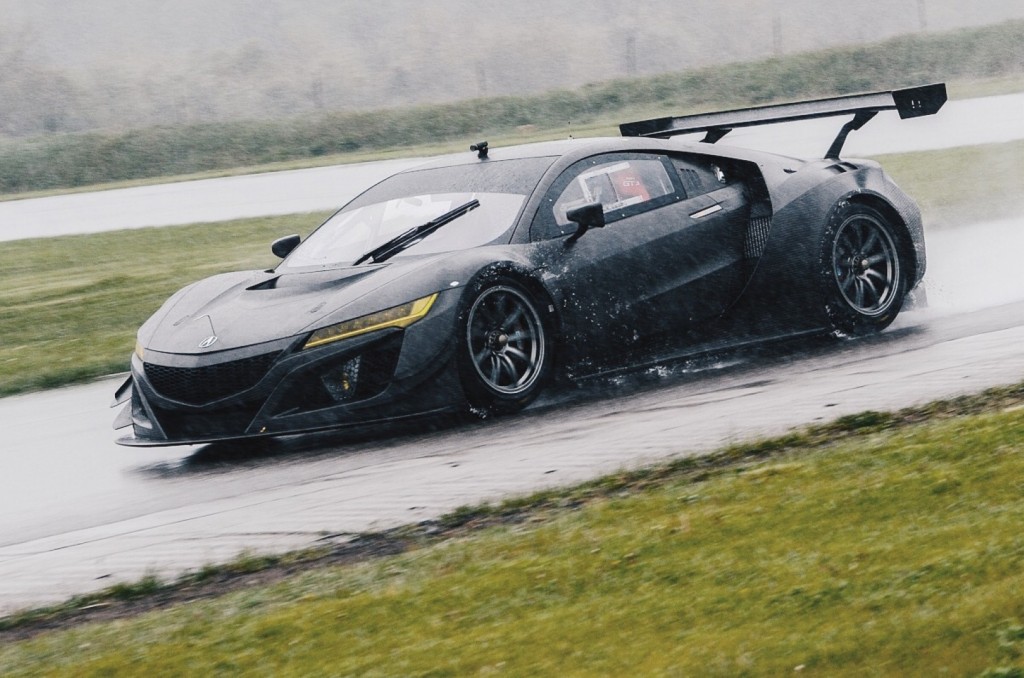 The company is now hard at work to prepare its twin-turbo charger for homologation as an FIA GT3 class racecar by outfitting it with lightweight carbon fibre bodywork at GingerMan Raceway in South Haven, Michigan in the United States. 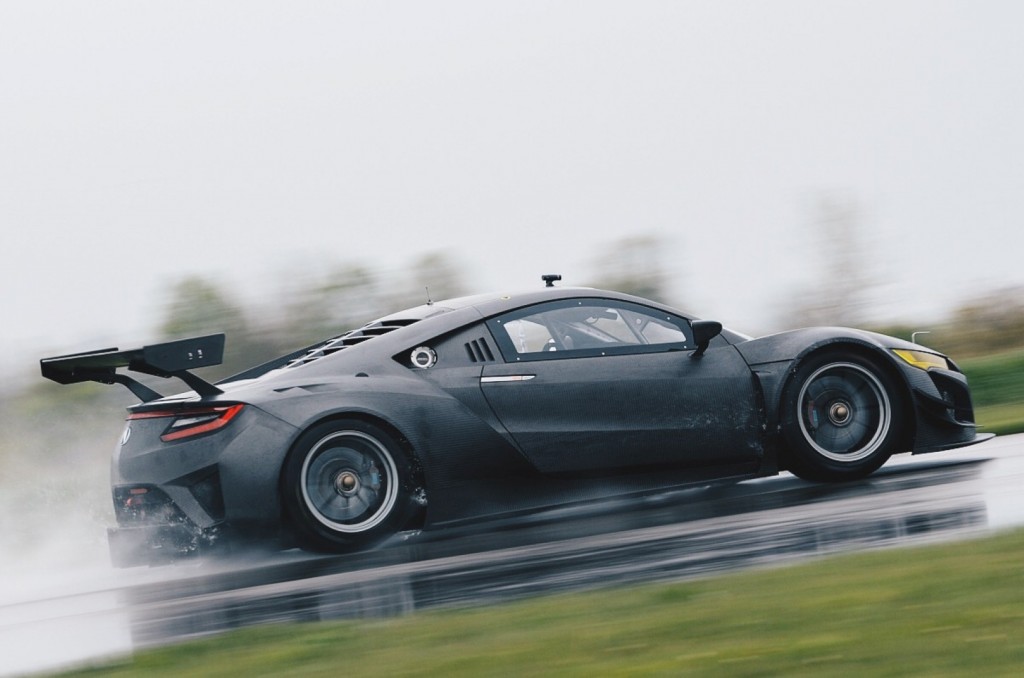 The engine is effectively the same as the one found in the production Acura NSX - including the block, heads, valvetrain, crankshaft, pistons and dry sump lubrication system, which is managed by a six-speed, sequential-shift racing gearbox before sending it to the rear wheels.

The NSX GT3 is produced by the Performance Manufacturing Center in Ohio, the exclusive manufacturing home for the new Acura NSX, along with the engine, 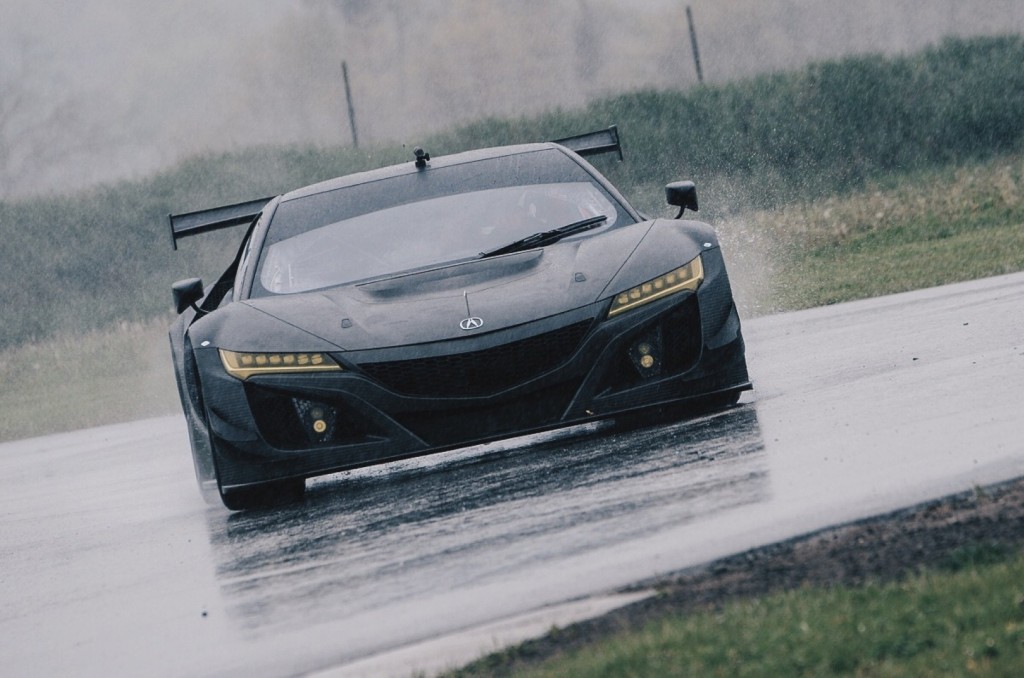 Initial development of the racecar was conducted by the company's Japan race engineering arm with testing on race circuits in Europe and Japan. 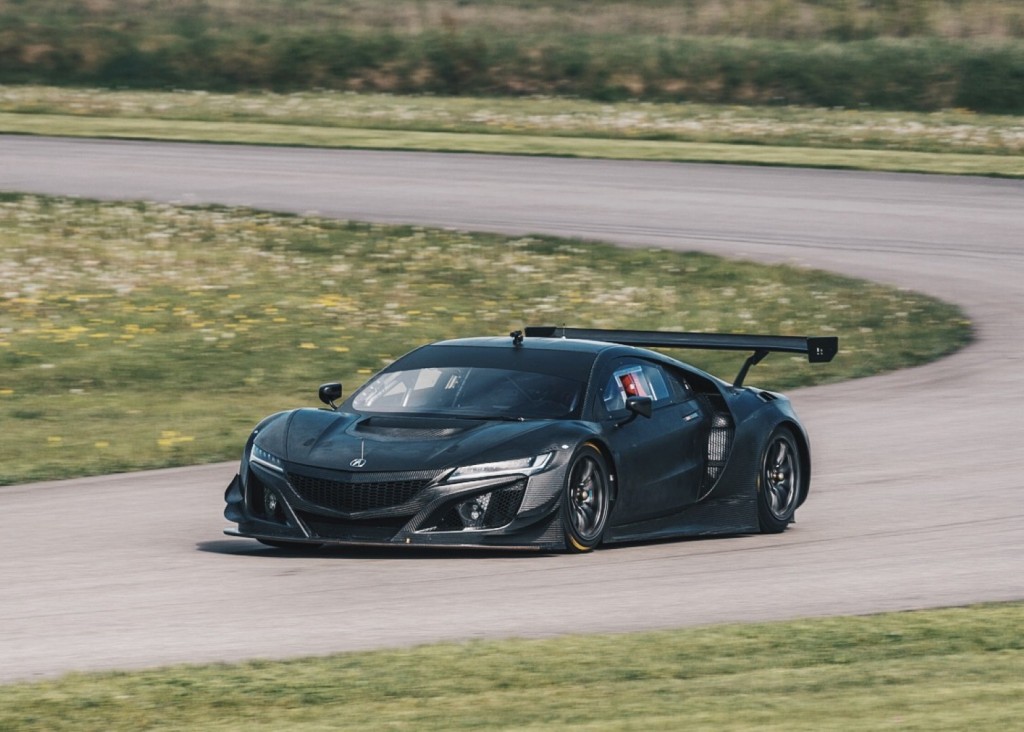 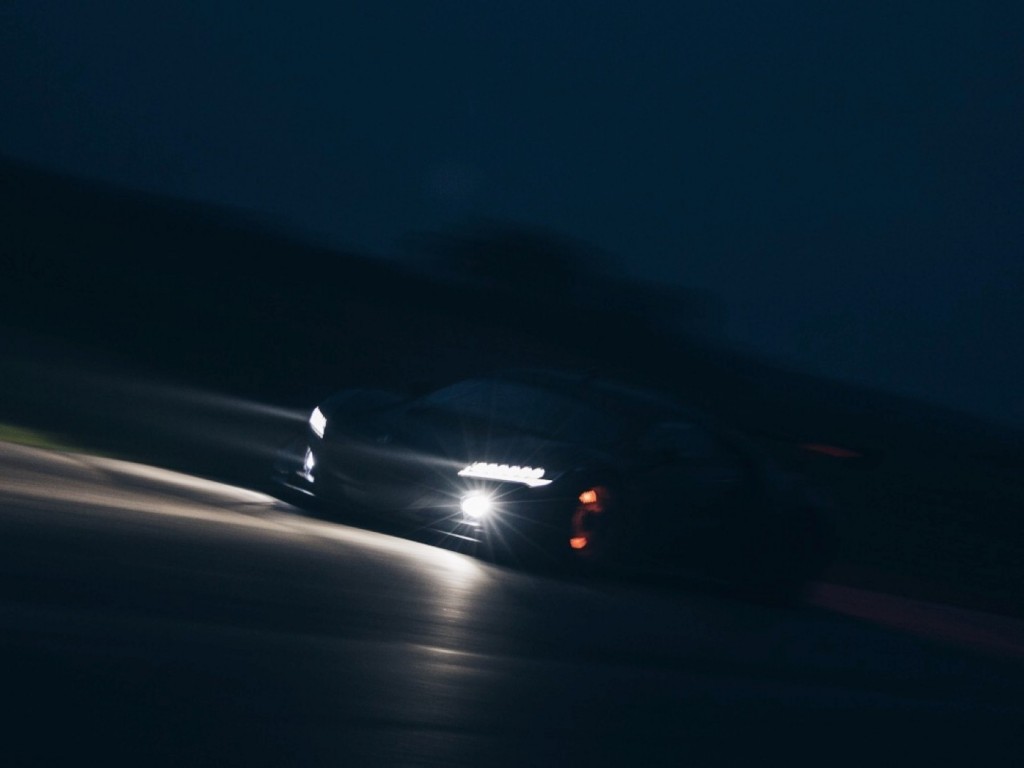 Acura Type S to make a return to US and Canada 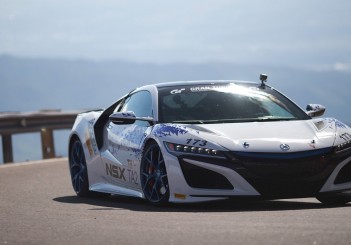