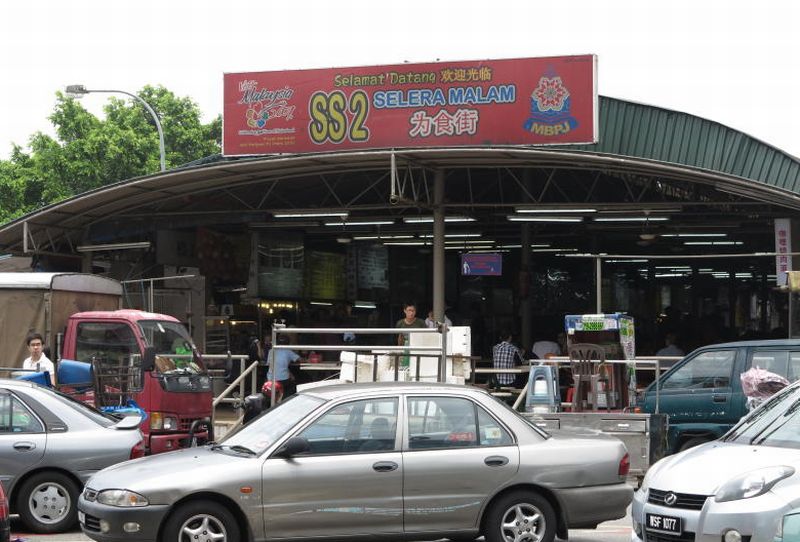 PETALING JAYA: Police are looking for a man believed to be involved in the fatal assault of Stephen Joseph, the former manager of 70s band Alleycats, on Monday.

The man is described as "big and wearing a t-shirt" at the time of the incident - around 7.30pm in a parking lot in front of a food court on Jalan SS2/63.

It was reported that Joseph, 54, had an argument with a driver of a white Proton Saga at the food court where he and his wife, Mary Ooi, 53, were looking to park their car.

They found one and Ooi alighted to wait at the parking lot for Joseph to park the vehicle.

The man in the Proton Saga was said to have shouted at them for “reserving” the lot.

A fight ensued between the man and Joseph who was reportedly beaten on his left chest, face and stomach. A passer-by later broke up the fight.

Joseph was rushed to a hospital in his car but lost consciousness on the way to University Malaya Medical Centre (UMMC). Police were informed at about 4am Tuesday that Joseph had died at the emergency ward of UMMC.

It was reported that Joseph’s lungs had bled but there was no sign of a heart attack.

Initial investigations revealed that Stephen died from blows to his chest.

Those who witnessed the incident at the car park can contact the Petaling Jaya police at 03-7966-2222.