As Covid-19 hits electric vehicles, some thrive, others die 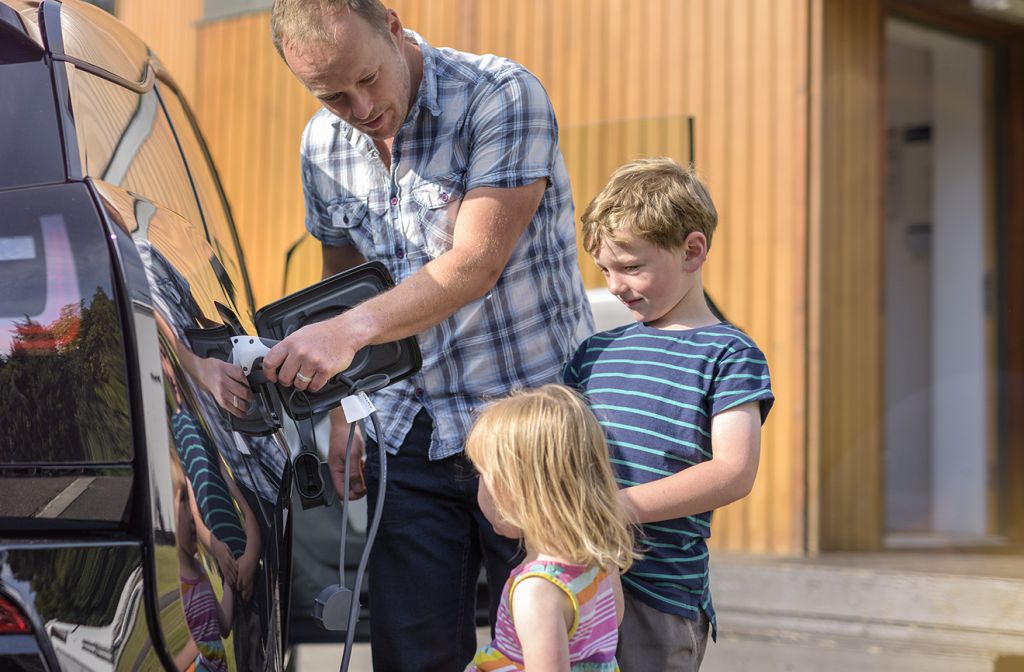 NEW YORK: Electric vehicles generally don’t coast; they are designed either to accelerate or brake at any given time. The electric vehicle market is much the same.

The pandemic-ravaged economy is expected to give electric vehicles a boost in China, Europe and countries committed to sparking battery power via financial stimulus and infrastructure spending, according to a forecast released today by BloombergNEF, Bloomberg LP’s primary research service on energy transition.

In the US, however, electric vehicle sales will slow drastically in the coming months as policy support weakens and cash-strapped automakers refocus on their most profitable products, namely gas-burning trucks and SUVs.

"EV adoption is probably going to keep rising and not even dip, which is quite remarkable,” said BNEF head of advanced transport Colin McKerracher, the lead author on the long-term forecast, which assesses the market from now to 2040. "But that adoption rate is about to get very different between different countries.”

In the US, electric vehicles sales will shrink to just 1.7% of the personal auto market in 2021. At the same time, the sector will swell to 8.1% of all sales in China, which accounts for the largest share of global EV sales, and 5% of those in Europe, the BNEF report says.

Petrol-powered vehicles will still comprise more than half of global auto sales for years to come, but the market has already peaked, according to BNEF. Worldwide, we will never buy as many traditional cars and trucks as we did in 2017.

Volvo hopes to get half of its sales from electric vehicles within five years. If anything, the pandemic has turbocharged those aspirations, according to CEO Hakan Samuelsson.

"I think it would be naive to believe after some months, everything will return to normal and our customers will come back into a showroom asking for diesel cars,” Samuelsson said at a digital conference on May 14. "They will ask even more for electric cars, and that is speeding up.”

General Motors, meanwhile, is still figuring out when to unveil two new electric models, the GMC Hummer and Cadillac Lyriq. Its engineers are largely home-bound.

Still, the company’s timeline on battery-powered products is unchanged, according to Ken Morris, GM’s vice president for electric and autonomous vehicles. "We haven’t lost a beat,” Morris said on a conference call May 12.

Although the pandemic hasn’t totalled a number of the most anticipated electric vehicles heading to market, it no doubt has affected decisions as to how many of those machines will be made and where they will be sold.

BNEF’s forecast, as with most outlooks of late, is far from sanguine. It assumes a second wave of Covid-19 casualties and does not expect global auto sales to recover for five years, forecasting a dip in total miles driven to last until 2023. Yet, BNEF expects electric vehicles to weather the downturn better than petrol-powered cars and trucks.

Globally, the forecast calls for 1 in 10 autos sold to be battery-powered by 2025, some 8.5 million machines.

Only 13% of those vehicles, however, will be in the US, the world’s second-largest car market. Federal tax credits of up to US$7,500 on battery-powered units are quickly expiring as individual auto brands top sales thresholds.

Meanwhile, the Trump administration is pushing to dial back emissions mandates and is challenging states that are trying to enforce their own such mandates.

Europe and China may further juice electric vehicle sales as they spend to stimulate their coronavirus-crushed economies. Public charging stations, in particular, could get a boost, according to BNEF, particularly as evidence grows that coronavirus casualty rates are closely linked to air quality.

"The places that lean more towards this stuff anyway are going to put in place stimulus that supports it,” McKerracher said. "You can definitely see a scenario where Europe says: ‘This is the chance to really go for it.’”