The car is based on the next-generation road-going Vantage and a GTE version will make its debut at the FIA World Endurance Championship at Spa-Francorchamps this weekend.

The two new cars will replace the Aston Martin V12 Vantage GT3 and V8 Vantage GT4 that are currently being raced by its customer teams.

Both new race cars will feature race-modified versions of the 4.0-litre V8 twin-turbo engine and will be homologated for racing from Mar 1, 2019.

The Vantage GT3 will draw heavily on the design logic used in the development of the Vantage GTE, which was developed in tandem with the road car over the past 18 months. 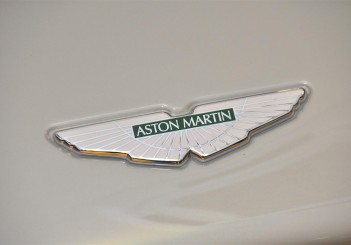 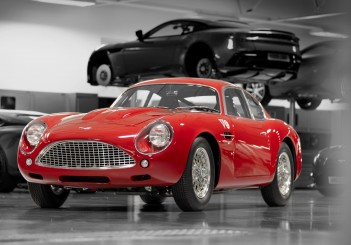