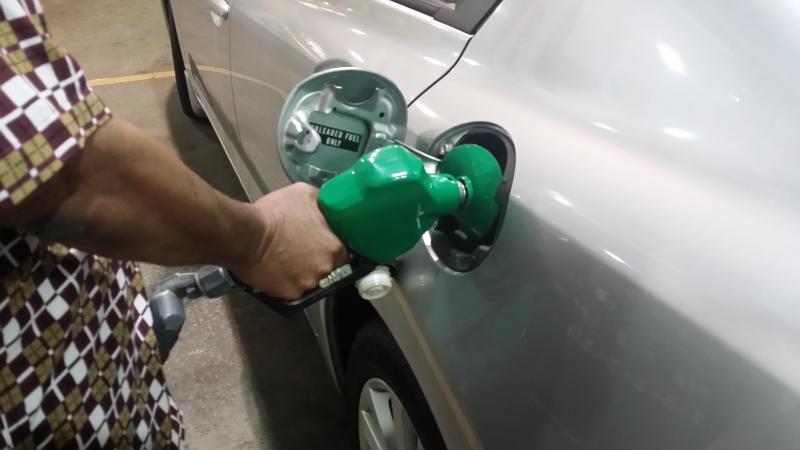 PETALING JAYA: The fuel prices of RON97 will increase by two sen, while RON95 and diesel will remain the same from Saturday.

The Finance Ministry said the price of RON97 would be increased to RM2.51 per litre, while RON95 petrol and diesel be maintained at RM2.08 per litre and RM2.18 per litre respectively.

This will take effect from 12.01am on Saturday until Aug 30.

"Based on the calculation under the Automatic Pricing Mechanism, the retail prices for both RON95 and diesel should be increased to RM2.21 per litre and RM2.25 per litre respectively," said the ministry's statement today.

However, they are capped at RM2.08 and RM2.18 per litre respectively, following the government's decision to stabilise fuel prices and to reduce the people's cost of living.

The ministry also revealed that the estimated subsidy borne by the government between Aug 17 and Aug 23 was about RM55.48mil.

The weekly fuel pricing mechanism was reintroduced on Jan 5 under the APM.

Under this system, weekly fuel prices are announced every Friday and remain in force for one week.