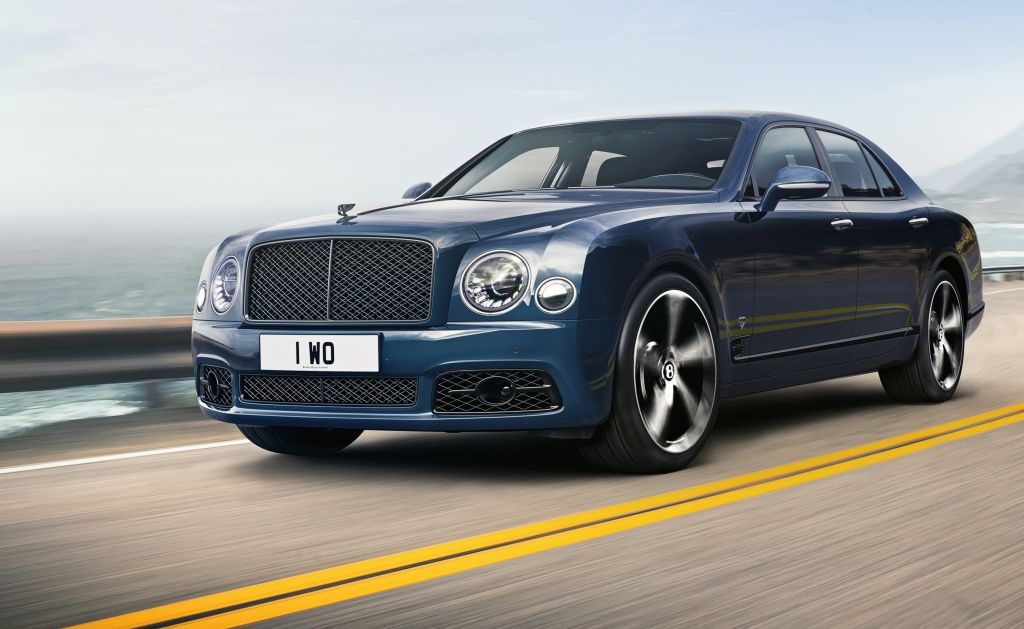 LONDON: Bentley has come up with a worthy tribute to the mighty V8 engine which has powered its luxury cars for decades — a limited edition of just 30 examples.

The Mulsanne 6.75 edition has been crafted by coachwork company Mulliner to mark the production end of the 6-and-3/4-litre engine and also usher in the Flying Spur as the brand's top car.

Mulsanne production is set to end in spring 2020, with all staff to be redeployed to other areas of the business, said Bentley. The V8 will then deleted from the range. Demand for the big, four-door car is still buoyant but Bentley said it wanted to redeploy its workforce to more future-orientated projects such as petrol-electric hybrid version of the Flying Spur which is in the pipeline for 2023.

The Mulsanne 6.75 Edition will be based on the existing 530-horsepower Mulsanne Speed which is the most driver-focussed of the range.

The car comes with what Bentley called "subtle references" to the engine's heritage, including interior controls capped by miniature and chrome badging in the engine bay. The same logo will be projected by the LED welcome lamps.

The faces of the clock and minor gauges will feature schematic cutaway drawings of the engine.

The special Mulsanne comes with black bright-ware and the individual customer’s choice of paintwork, but with headlamps and tail lamps wrapped in bright chrome. The wheels feature a machined finish with gloss black pockets.

In various forms the V8 power plant has been at the heart of Bentleys for 60 years. It has been revised down the years to comply with emission regulations.