BMW bets fuss over its heated-seat subscriptions will pass 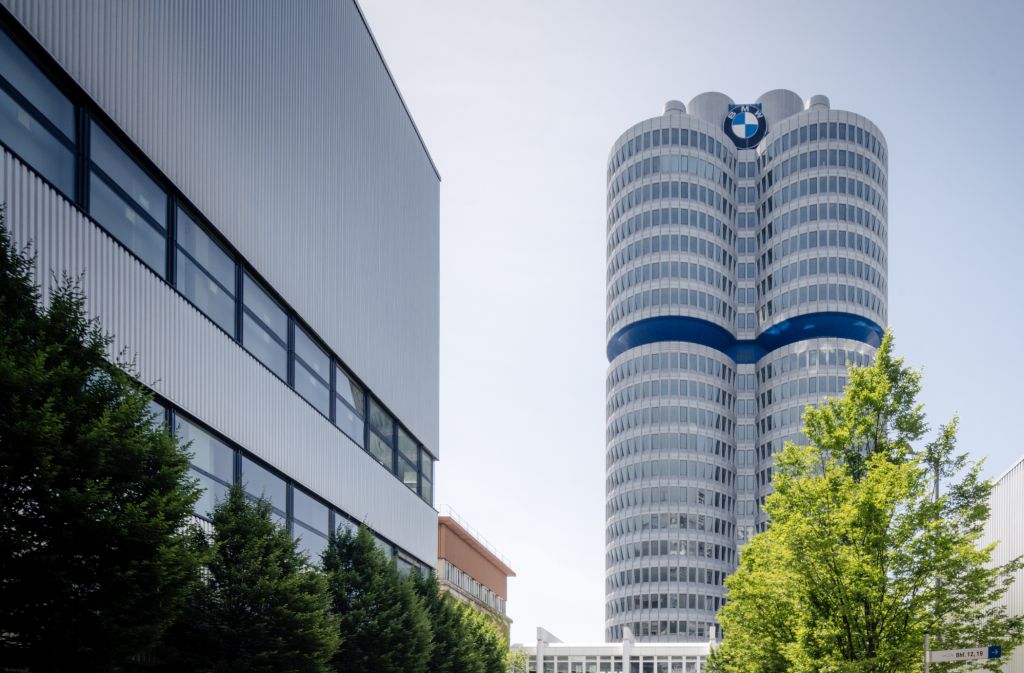 BERLIN: The auto industry is having its horse armour moment.

BMW has taken flak for weeks after starting to sell owners in certain markets subscriptions to heat their seats.

The backlash has been reminiscent of the initial recoiling in the gaming industry in the early 2000s, when Maryland-based developer Bethesda began squeezing more money out of customers who’d bought the latest version of The Elder Scrolls, one if its most popular series.

Gamers were nonplussed about paying US$2.50 (around RM12) to put unprotective shields on their player’s equine. The phrase horse armour became shorthand for useless or overpriced downloadable content.

Controversial as this was, gamers bought and bought some more. Today, micro-transactions are a staple of the gaming industry, generating billions of dollars of extra revenue and profit.

BMW is betting the maelstrom over its heated-seat subscriptions shall pass.

Some of the fuss had to do with a database mistake in South Korea, where seat-heating is standard in new BMWs and therefore wouldn’t need unlocking.

Drivers there who got the offer to subscribe to the functionality anyway were understandably fuming.

The company apologised, quickly fixed the issue and has clarified that customers in other markets who’ve paid for seat-heating when buying their BMWs won’t have to repay for it.

The automaker will, however, stick with its strategy to offer certain services reliant on hardware built into its vehicles for a fee, a spokesman said.

BMW sees these sorts of services becoming serious revenue generators, eyeing some €5 billion (RM23bil) in sales this decade from its digital offerings.

And it isn’t alone. Over-the-air software updates for cars that were pioneered by Tesla years ago hold the promise of a financial relationship with customers extending beyond the point of sale.

Stellantis is targeting €20 billion (RM91bil) of extra revenue from software-driven features in its vehicles by the end of the decade. Volkswagen has been on a software-talent hiring binge and has a pay-as-you-go model in mind.

Customers can activate a feature like seat-heating only during the winter, or upgrade a used BMW that didn’t have the functionality when it was first purchased.

Drivers can also test out offerings in its ConnectedDrive store before deciding to buy them either temporarily or for good. In the future, the carmaker envisions allowing customers to unlock entertainment or higher drivetrain performance, even just for single trips.

"We know from our customers that their mobility demands are not as static as they used to be,” BMW spokesman Torsten Julich said.

That may be so, but the bad press BMW has gotten nevertheless shows the perils of presenting new digital services without careful explanation.

The company has been through this before, getting grief for briefly offering Apple’s CarPlay on a subscription basis in 2019 before backing off. It was skewered last year merely for evaluating the heated seat as a service idea, then went ahead with it anyway.

Tesla hasn’t been perfect, having charged hefty amounts for driver-assistance features that haven’t lived up to their billing. But the electric-car maker has gotten a lot right in this domain.

Owners routinely turn on their car to find it was updated for free since they last slipped into the driver’s seat.

Some of these features have been silly — fart noises, for example — but others have seriously enhanced performance.

When Amazon increases the price of a Prime membership, it largely doesn’t faze consumers because the company is constantly adding new movies, music, e-books and more.

It’s clear BMW and its peers have more to learn about what customers are willing to pay for, and what they should get for free after having made what is typically a consumer’s the second-most costly purchase, after a home.