MUNICH: BMW's SUV mid-range is getting a facelift. The classic off-roader X3 and its coupe-like offshoot X4 is set to go on sale from August onwards, the manufacturer has announced.

From the outside, you'll recognise the new version by the redesigned grille, new headlights and retouched rear lights.

The inside follows the trend towards a more digital driving experience and larger screens are now standard, as well as the redesigned centre console from the 4 Series.

In addition, the range of assistance systems has been expanded, as well as their skill set. Under the bonnet, the plug-in hybrid and three petrol and three diesel engines remain an option and these cover a range from 184 to 360 horsepower.

Another new feature is the 48-volt technology, which is now also installed in the petrol engines, thus extending electrification to all engine variants. The X3 M and X4 M will continue to occupy a special position and both technically and in terms of styling, the sports versions adopt the changes from the large-series models, but make a small addition to the engine.

With a maximum of 650Nm, the off-roaders accelerate from standstill to 100kph in 3.8 seconds at best and are limited to 250kph. Pay extra and BMW will let your M model accelerate up to 285kph. The makers put fuel consumption at 10.7 litres at best and CO2 emissions at 243 g/km. 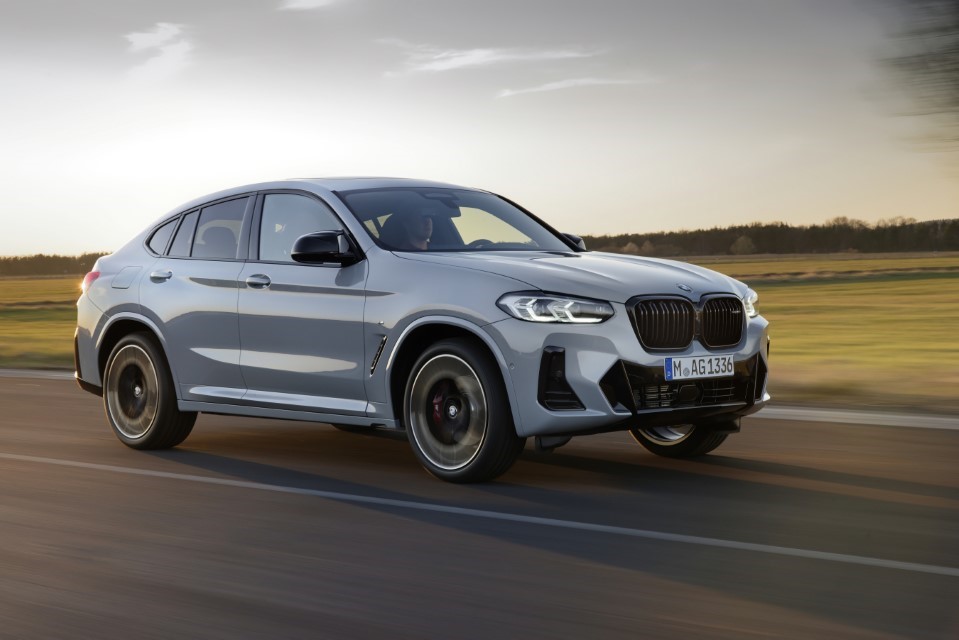