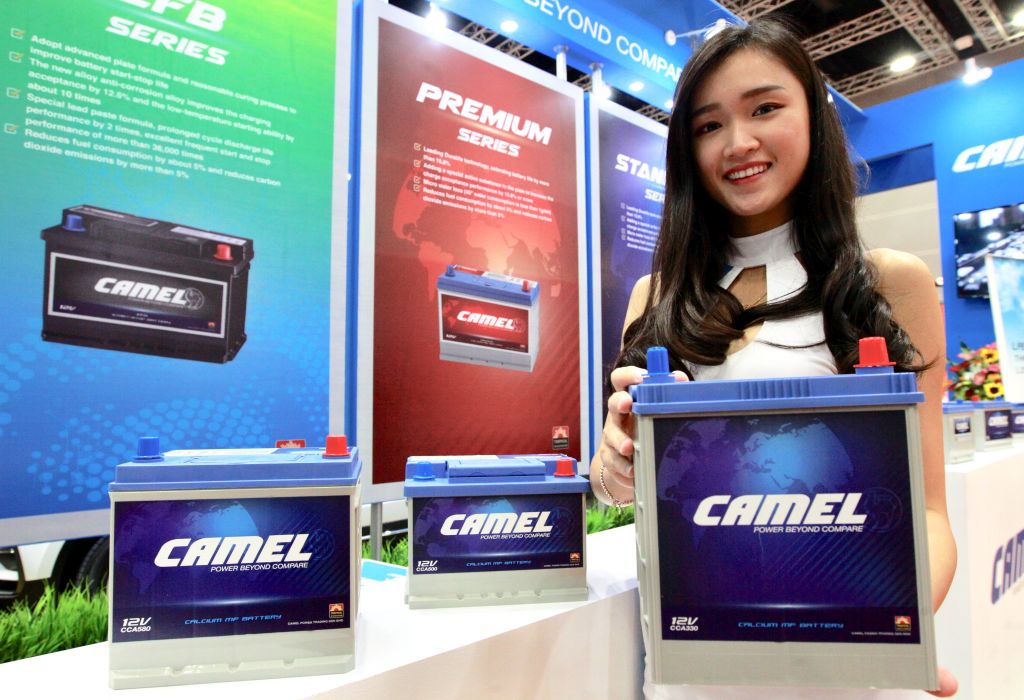 The plant in Kuantan would start operations in June, and would be off to a good start, supplying batteries for the X70 and future Proton models.

The plant will also export its batteries regionally and to Australia and New Zealand.

"With the plant, we are looking at an estimated production of 5 million batteries annually," said Camel Group Co. Ltd CEO Liu Changlai, adding that it would also create 600 jobs for the locals.

He was speaking at the official launch of Camel Power Malaysia on Thursday ahead of the Automechanika Kuala Lumpur 2019 trade fair, which will open from March 23-25 at the Kuala Lumpur Convention Centre. 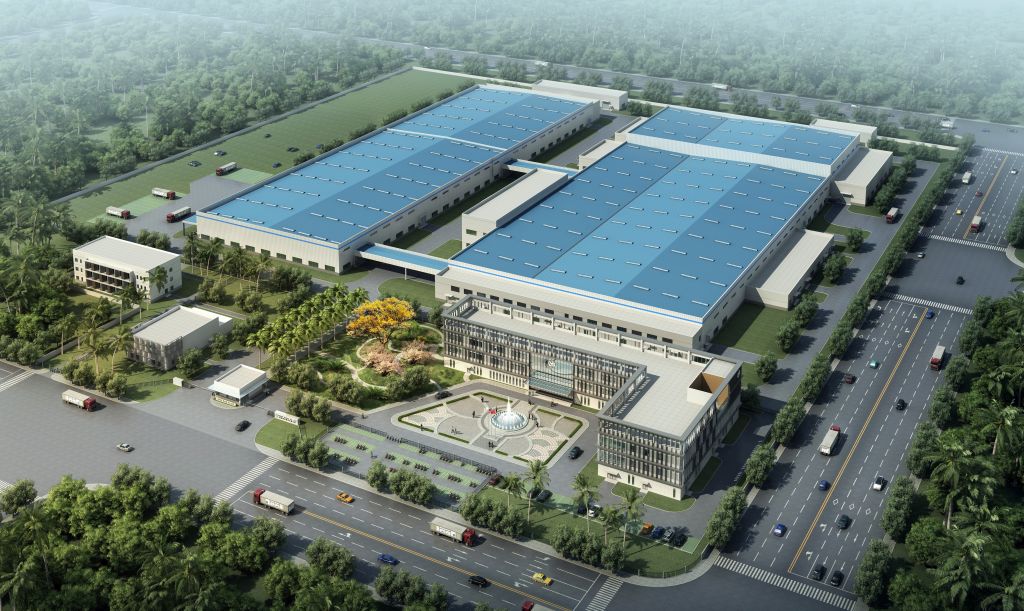 “Camel Power is also in discussions with local automobile manufacturers and assembly plants to create strategic collaborations, which will support localisation plans in the near future," said Liu. He also said Camel Power was looking at investing US$150 million (RM608mil) in Malaysia.

Camel Power Malaysia was set up in 2017, initially making and distributing automotive batteries for the local market. Its products cover a full range of batteries for cars, trucks, buses and agricultural equipment.

Camel Group Co.Ltd was set up in China in 1980. Based in Xiangyang, 1,076km west of Shanghai, the company's batteries are distributed in all major cities across China and exported to over 40 countries worldwide. As the largest battery maker in Asia, it commands 46% of the OEM market and 25% aftermarket share in China.

Camel Group describes its batteries as having "a unique structural design and process manufacturing for longer life" and can be customised to OEM customer standards. Its OEM customers include Chery, FIAT, Mazda, Hyundai, Peugeot, Ford and Volkswagen.

Although Camel Group also makes Li-ion batteries such as those found in hybrids and full electric cars, the Kuantan plant will not do so at this time unless there's a viable demand for them.