China's Geely in talks to take stake in Aston Martin LONDON: China’s Geely Automobile Holding is in talks with Aston Martin management and investors about taking a stake in the luxury carmaker, according to a source close to the discussions and a report by the Financial Times.

The Chinese group is conducting due diligence on the 107-year-old British business, the cars of which are the drive of choice for fictional British secret agent James Bond, the FT reported, citing four people familiar with the discussions.

News of Geely’s interest comes a month after Aston Martin confirmed it was in early talks with potential investors as it launched a review of its funding.

A stake sale could help to boost Aston’s prospects after it reported a loss in the third quarter and warned this week that 2019 profit would be almost halved from the previous year because of weak European markets. 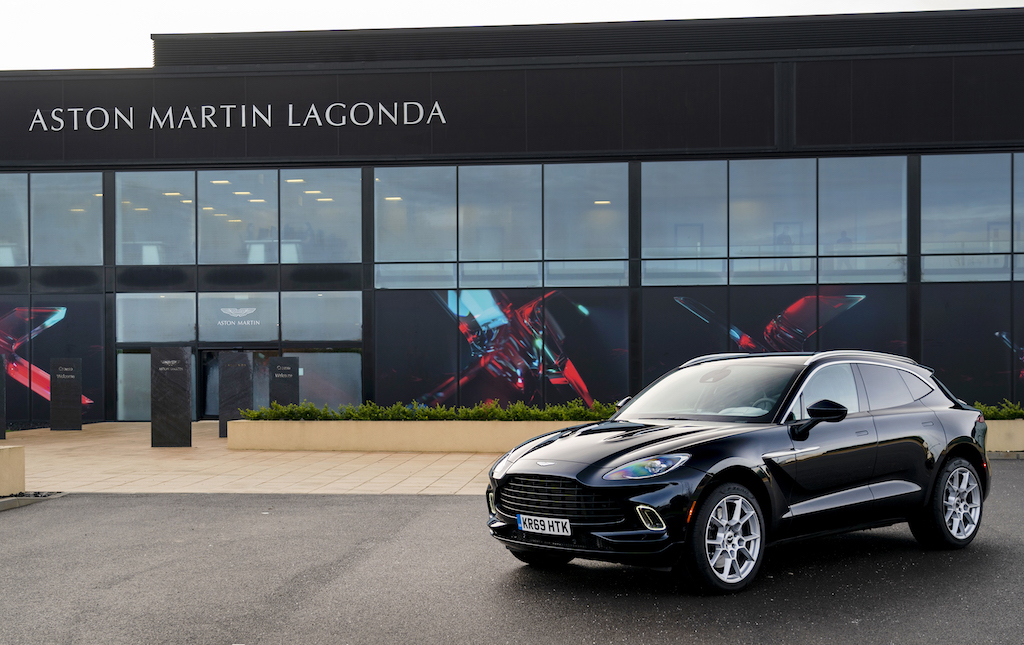 Geely sees potential savings on technologies and vehicle platforms with integration between between Aston Martin and its own Lotus brand, the source close to the discussions told Reuters. Geely also owns Volvo and a stake in Germany’s Daimler and Malaysia's Proton.

An Aston Martin spokesman declined to comment on whether the company is in talks with Geely, saying only that talks with potential investors are ongoing.

Daimler, which owns a 5% stake in Aston Martin and supplies the carmaker with Mercedes-AMG engines, supports efforts by the British carmaker to secure its long-term future, the source said.

Geely chairman Li Shufu owns a 9.69% stake in Mercedes-Benz parent Daimler, which runs the Smart city car brand with Geely as a joint venture out of China.

Media reports in December said that Canadian billionaire Lawrence Stroll, owner of Formula One team Racing Point, was preparing a bid for a large stake in Aston Martin.