LONDON: Classic cars are much less damaging to the environment when compared to modern vehicles, research from a specialist cherished vehicle industry report in the UK says.

The average classic emits 563kg of CO2 per year, yet an average passenger car such as modern Volkswagen Golf has a 6.8-tonne carbon footprint when taking its production process into account, said the survey conducted by specialist insurance provider Footman James.

The findings will gladden the hearts of many classic car enthusiasts who say older cars are more sustainable since they have outlived many equivalent models.

In doing so they have avoided the wasteful use of energy to make new cars. Classics are also generally used less than modern vehicles.

The report said battery-electric vehicles have even more of an impact in terms of average carbon emissions footprint than a classic or modern internal combustion engine car. 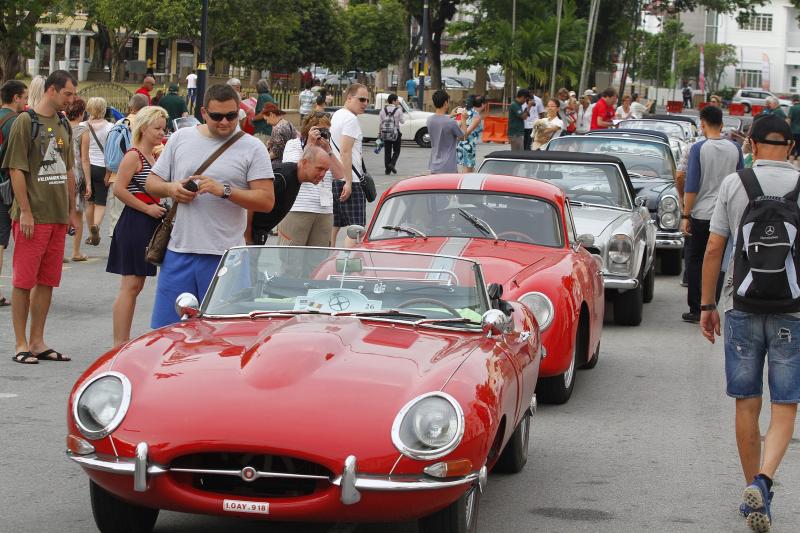 The fully electric Polestar 2, for example, is said to create 26 tonnes of CO2 during its production process alone - an emissions figure that would take a typical classic car 46 years to match.

"This shows that despite the enticing prospect of zero-tailpipe emissions from an electric vehicle, classic cars are far less impactful on the environment long-term due to their infrequent use," said the authors of the Indicator Report.

"It's easy for one to assume that classic cars are more damaging simply because of their older and less efficient engines, however, the data in this report disproves that theory," said managing director of Footman James, David Bond.

"It's really about how these vehicles are maintained and used," he added. "It is clear that while new modern and electric cars might seem better for the planet day-to-day, the problem is how much of an impact their production causes."