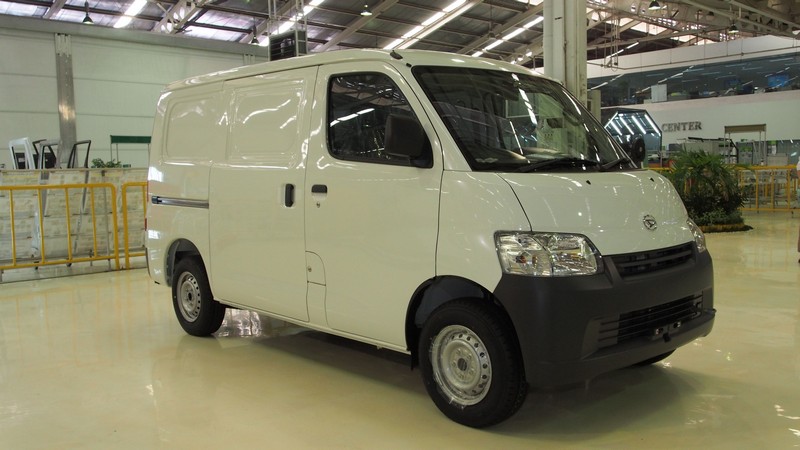 JAKARTA: Automatic transmissions are not new to the commercial vehicle market as trucks, buses and prime-movers use them to better mileage advantage than manual gearboxes.

This has to do with engine management systems that control gear changes in automatic transmissions to the best effect possible to gain superior mileage.

Of course, the complementary part of that system also has to do with the engine or more correctly, the way it is tuned to perform.

As the engine is used for commerce transportation, it could be tuned to perform differently from power units that serve private mobility. 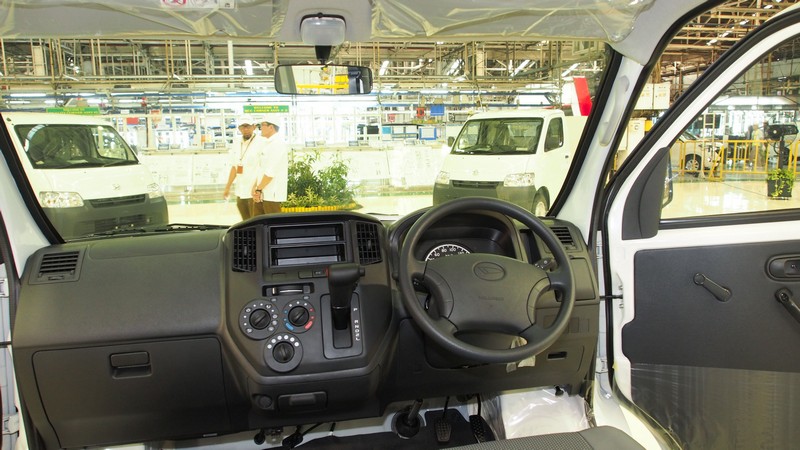 It is common for the heavy or commercial vehicle manufacturer to come up with engines that produce a lot of torque (Newton-metre/Nm) at low engine speeds (revolutions per minute/rpm).

Torque is best described as pulling power that gives the vehicle the strong push to move from standstill or during passing manoeuvres.

Top end power (horsepower/hp) is secondary in an engine for commercial vehicle use, unlike the scenario for cars where outright speed might seem more relevant for highway cruising.

However, using the automatic transmission in lighter commercial transport needs has not been looked into until recently.

Daihatsu sees the possibility of providing light commercial vehicles such as panel/semi-window vans with automatic transmission to tap a growing trend in the business fraternity. 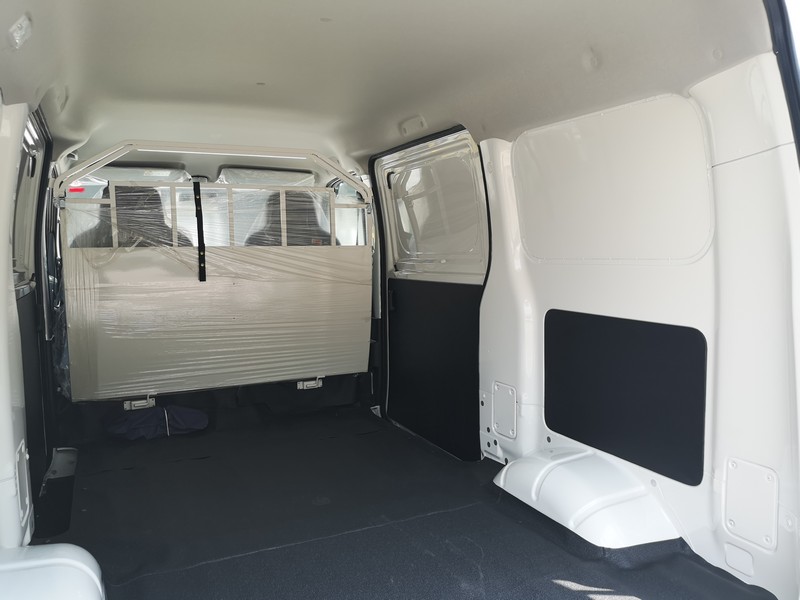 This group includes young entrepreneurs or women business-folk who might lean towards light commercial vehicles with automatic transmissions if the fuel consumption is acceptable.

It is much easier to drive an automatic transmission vehicle through heavy traffic in urban situations, especially for the ladies.

It is only available as a panel/semi-window van to complement the manual transmission model and manual pick-up variants.

The GranMax engine comes from a series of engines that is commonly used in different tune variants in the Toyota, Daihatsu and Perodua family. 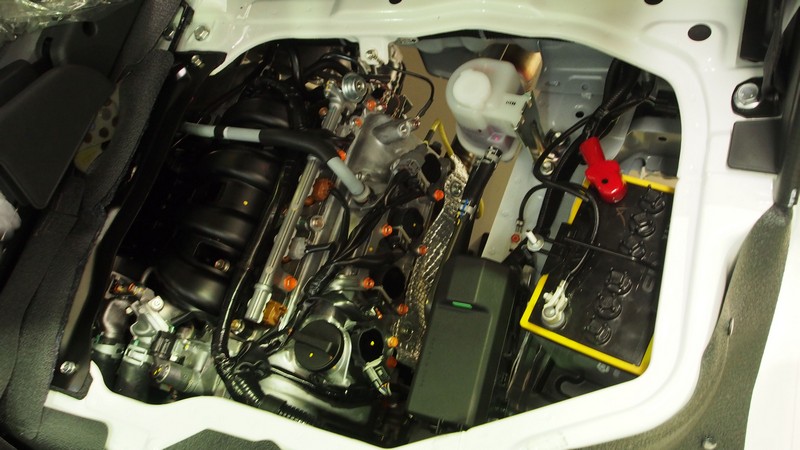 This is the 1.5-litre petrol engine with double overhead camshafts and variable valve timing that develops 96hp at 6,000rpm and 134Nm at 4,400rpm.

The difference is that the GranMax is a rear-wheel drive unlike its front-wheel drive similar engine private-use cousins.

Its engine is also located differently and under the seating area of the front passenger, similar to the arrangement in other commercial vehicles serving a similar role.

According to Daihatsu Motor Co Ltd chief engineer Masaharu Tezeni, internal tests have shown the GranMax automatic to return fuel consumption of under 9.3 l/100km (about 10.7km/l).

The five-speed manual GranMax is said to deliver 8.4 l/100km or about 11.9km/l) under the same internal test conditions. 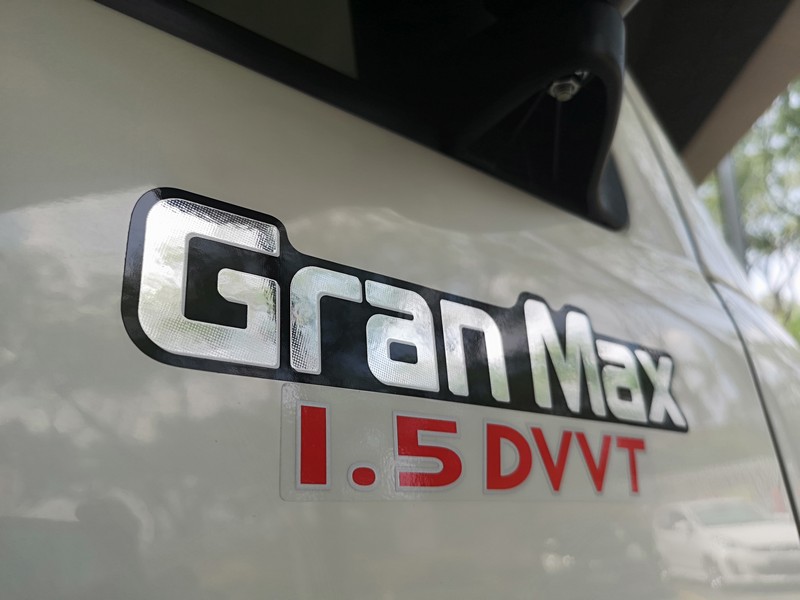 The difference is considered small compared to previous times (more than a decade ago) when the margin was often higher than 3km/l.

A vehicle’s fuel consumption also depends greatly on how it is driven; gentle and progressive accelerator use yields the best mileage unlike frequent stabs at the pedal for quick acceleration.

The Perodua MPV uses a similar engine and we often get above 450km on a full tank as indicated by the fuel mileage indicator on each filling.

This is because the engine management system records the way we use the accelerator and based on that it could indicate the fuel mileage that is available to us. 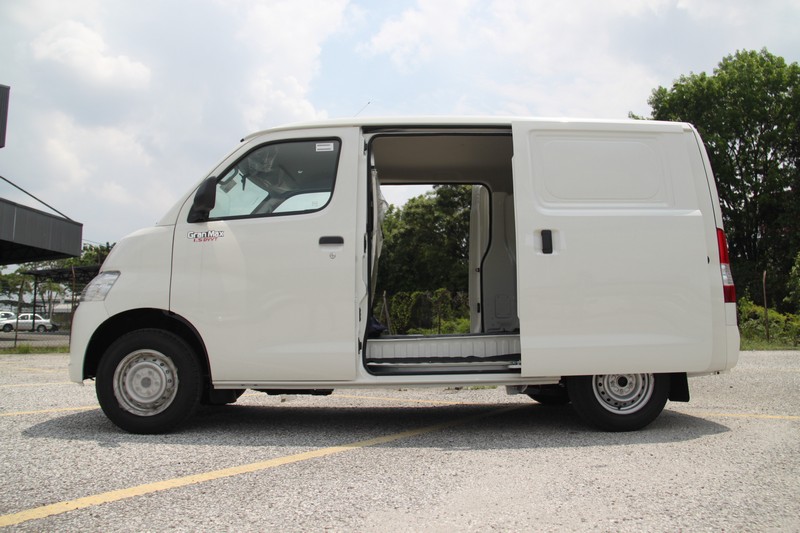 Daihatsu is also confident of the GranMax handling flooded roads with ease such as fording waters up to 300mm deep at 30kph or 600mm (that is almost two feet deep) at 10kph.

The GranMax is also said to handle loose surfaces (20%) on slight inclines (11.3 degrees) better than rival brands with its better road traction characteristics.

An equally lauded value is the quality build of the GranMax at the PT Astra Daihatsu Motor (ADM) plant in Jakarta, which we visited recently.

This is a multi-brand factory in that it produces Daihatsu and Toyota vehicles, the more recognisable ones for Malaysians being the Avanza and Rush.

Quality manufacturing is serious business in this factory so much so that the GranMax is exported to Japan, where quality control in automobile manufacturing is among the highest in the world. 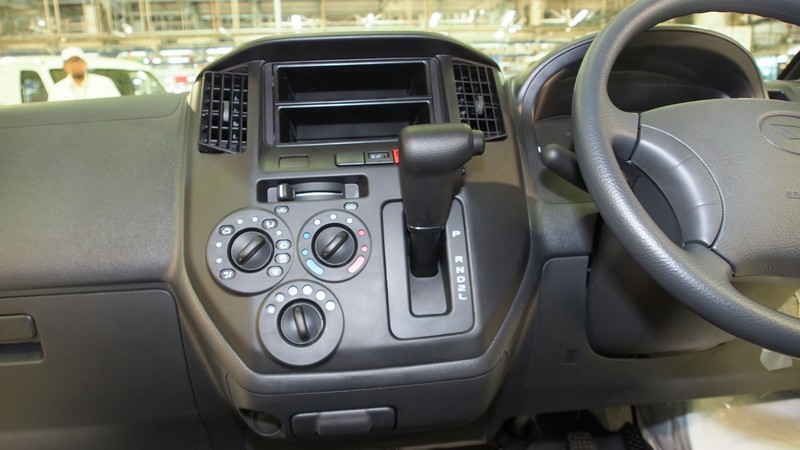 That the GranMax is seen to meet the high quality standards demanded of vehicles produced in Japan is a clear reflection of this commitment at ADM.

We could see the diligence paid to ensure high quality from the way the employees are trained in even the most basic of job function to the quality checks along all phases of vehicle production.

This system is said to ensure the efficiency and quality of vehicle production.

ADM produces one vehicle every 66 seconds or 1.1 minute, and every vehicle coming off the line is subjected to close inspection before it is cleared to be delivered.

This vehicle-making factory, the largest in Indonesia, produced almost 539,800 vehicles in financial year 2017, of which Daihatsu accounts for 195,334 (commercial vehicles number 51,296) and the rest being Toyotas.

Of the 5,000 GranMax vehicles produced monthly, 1,400 are meant for export mainly to Japan. 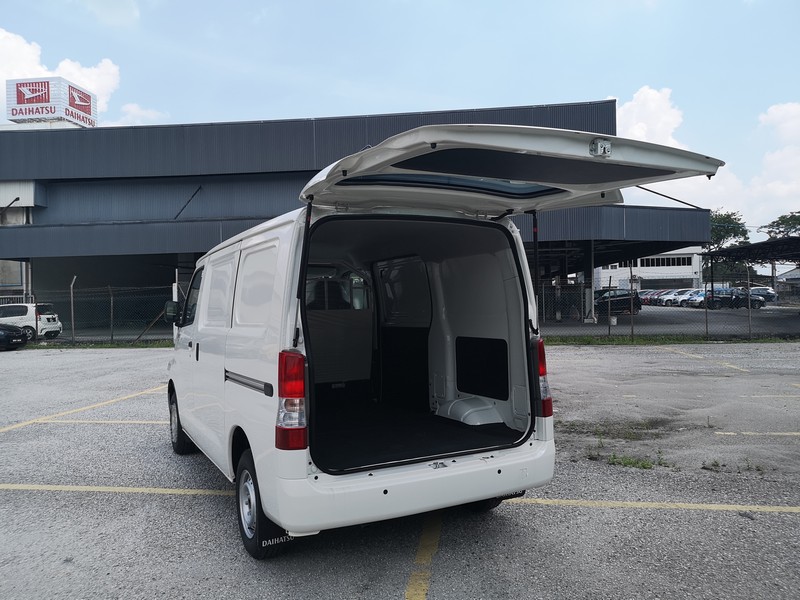 ADM also exports a few other vehicle models to countries such as the Philippines, Sri Lanka, Mexico and South Africa.

This facility is supported by three others in Karawang, about 50km away, which produce engines, transmissions and vehicle parts, thus raising local content to between 93 and 95% depending on makes and models.

By the way, the parts manufacturing plant is also said to produce a few items for Perodua.

Daihatsu Malaysia shares this bold vision and expects to move some 50 GranMax four-speed automatic variants
a month and improve its sales by 30%.

Its price on the road without insurance starts from RM69,888 or about RM6,000 more than the manual transmission GranMax.