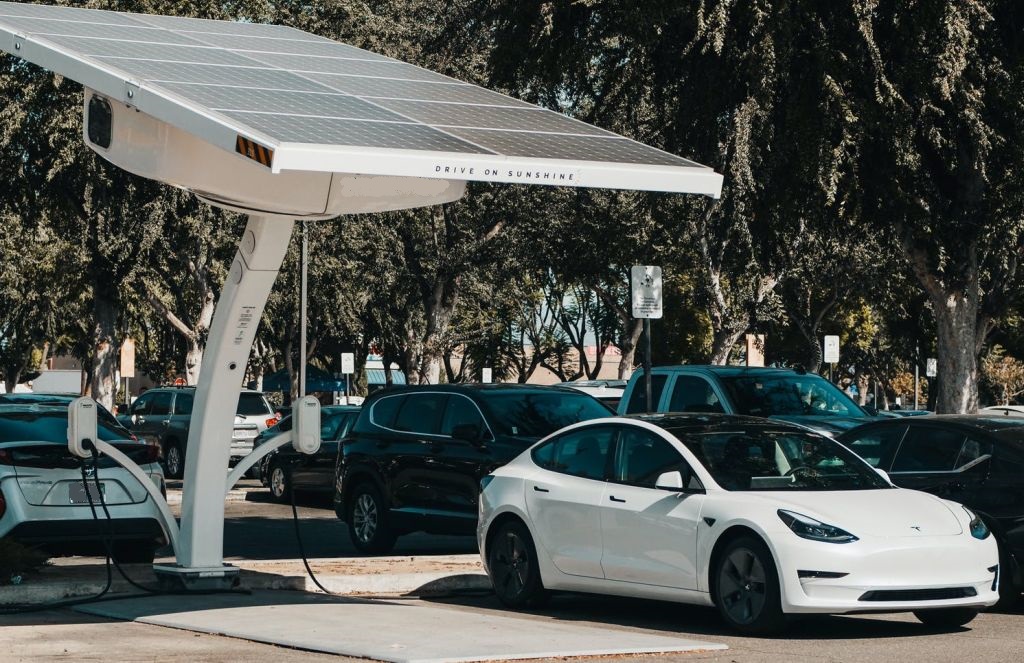 Tesla should “make cars in India, sell in India and export from India,” and rely on local suppliers, Gadkari said at an India Today Conclave event on Friday.

Tesla models in India will cost 3.5 million rupees (RM196,000) each and the government will provide whatever help the US carmaker needs to make a foray into the nation, he said.

The California-based carmaker said in August that it has received approval to make or import four EV models in India, according to a posting on the website of the country’s road transport and highways ministry.

India is trying to diversify its supply chains away from neighbouring China following deadly clashes between the world’s two most-populated nations along the disputed Himalayan border last year.

The Covid-19 pandemic and global trade tensions with China have intensified the need for countries around the world to move manufacturing bases out of the country to reduce supply-chain risks.