Home / News / Drive like an emperor: How luxurious is the Toyota Century?

Drive like an emperor: How luxurious is the Toyota Century? 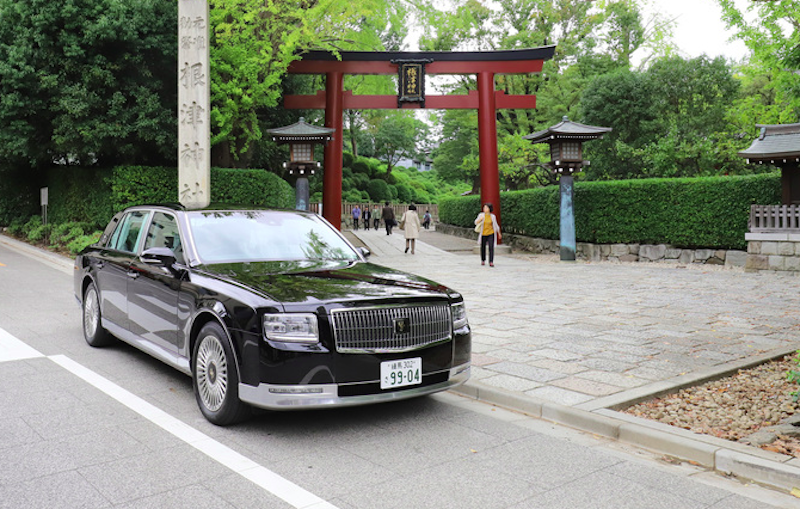 TOKYO: When you enter the Toyota factory in Higashi, you suddenly find yourself in another world. While the Japanese manufacturers usually produce thousands of cars a day, on this particular site, the wheels turn in slow motion.

Taking five days for the paintwork alone and several hours for the logo on the radiator grille to be chiselled by hand, it is no surprise that, in Higashi, they don't build your typical Toyotas. 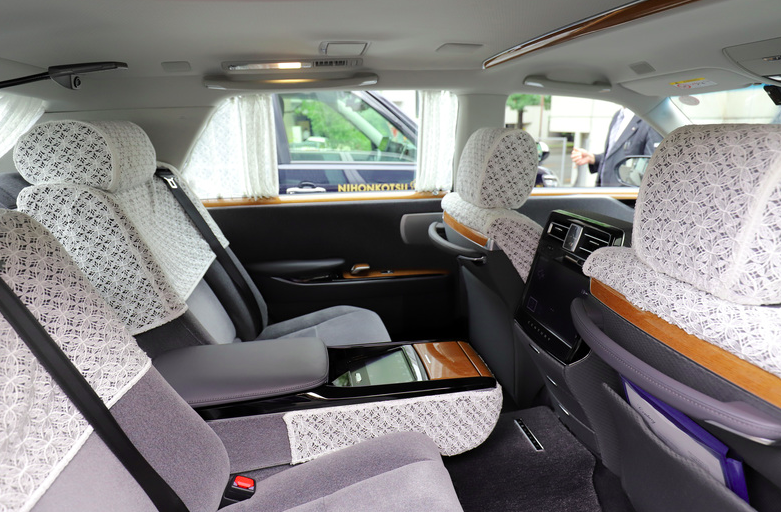 The turn of the Century

The crown jewel at the top of Toyota's range for over 50 years, the Century is an ultra-luxury sedan that even makes the most elegant of limousines from sister-company Lexus look ordinary.

However, costing the Japanese equivalent of US$181,000, the Century is much cheaper than corresponding competitors from Mercedes, Bentley or Rolls-Royce.

Even if its newest generation was launched only last fall, the luxury liner looks as classic and traditional as a tea party in the lobby of a designer hotel as it waltzes along the streets of Tokyo.

This is not only due to the almost baroque appearance of the luxury limousine, which comes in black, without exception, with a strict step cut and an upright, proud grill.

The Century's style is continued in the interior, which with white crochet doilies, grey flock velour and small screens that are reminiscent of the first Nintendo Game Boy, is pretty nostalgic.

And what could be more regal than your own shoehorn for the passengers sitting on the back bencher? Even the WiFI router or the touchscreens cleverly hidden in the centre console cannot change that old-timey feeling. 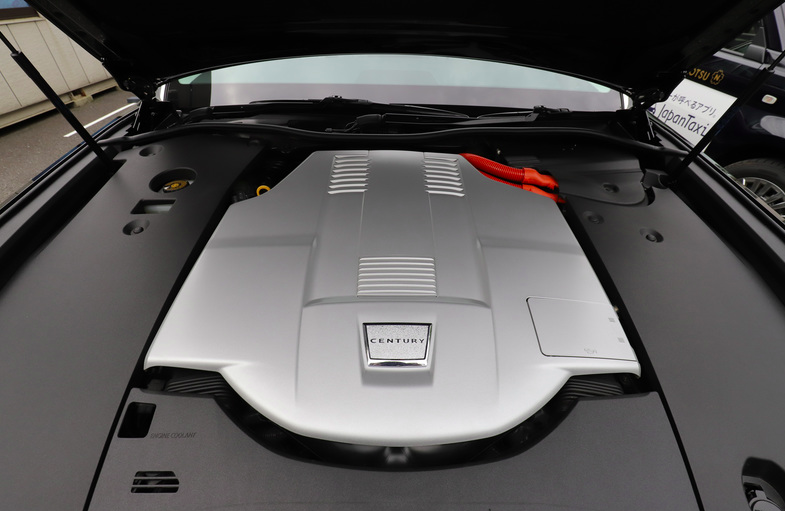 As the main character is always sitting in the back of a Century limousine, the designers focused on the rear and created plenty of space, with a length of 5.34 metres and a wheelbase of 3.09 metres.

When the passenger seat folds like an piece of origami art into the glove compartment and an ottoman forms instead, even the worst traffic jams no longer causes stress, and the waiting time becomes a wellness experience. This is aided further by an almost ghostly driving experience, where the feeling inside the spacious cabin is that you are floating like air among the clouds.

Flowing gently but powerfully along city streets by a whisper-quiet hybrid, and well-shielded from the hectic world outside in a steel cocoon, you float through Tokyo like a ghost in the breeze.

The typical city bustle that seems to pass by the windows can do little to harm the vehicle occupants. However, what may be pure relaxation for the passenger is a difficult job for the driver. 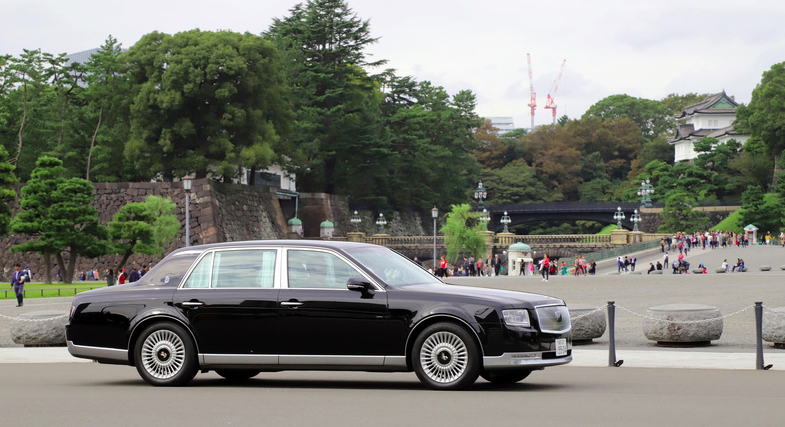 Even if the 12-cylinder, built exclusively for the flagship, was discontinued with the generation change, the five-liter V8 hybrid from the Lexus LS with its 317kW/431hp is indeed a sovereign engine.

But the luxury liner turns out to be not very handy in the narrow canyons of the Japanese capital, and even on the winding streets in the surrounding area, it struggles to hide its 2.4 tons.

Also, if you really want to overtake, patience is a vital ingredient, as the considerable power in the engine releases itself slowly. This will, however, hardly bother the chauffeur when in the city, because everyone pays respect to the Century and keeps their distance.

And anyone who has ever made it into the rear of this sedan doesn't have to be rushed by anything or anyone anyway.

A princely design and stately ambience mixed with the finest technology, drawing the eye of passers-by who hope to catch a glimpse of the Emperor or a celebrity: A drive in the Century is a truly exclusive experience. One that cannot be repeated so easily.

Firstly, given the long cycle times, production is limited to 50 cars a month, while secondly, the Century is only available in Japan. 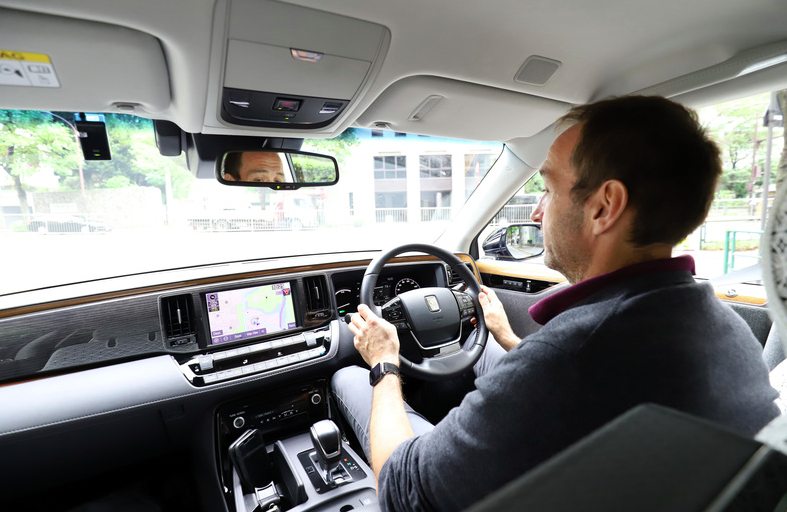