While the official launch date of the Hilux has yet to be announced, it will be arriving in five variants with some changes made to the variants offered.

Still being offered with a manual transmission are the Double Cab 2.4 G and Single Cab 2.4.

The Hilux Single Cab is only available in Solid White. 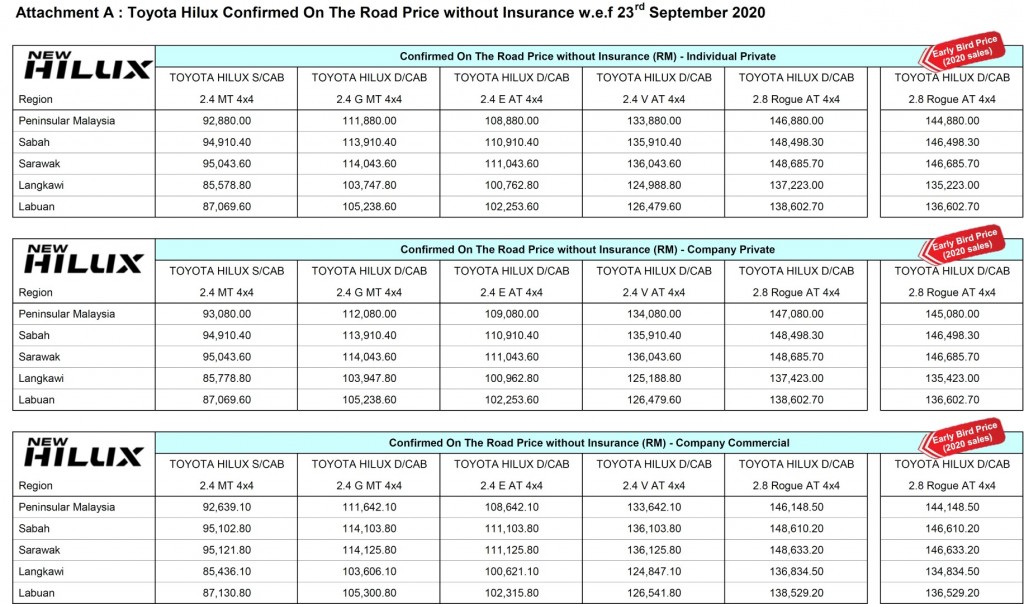 As an added bonus, the company is providing new buyers with a 13% savings on vehicle maintenance as well as discounts of up to 20% on selected items and parts replacement with the Toyota Service Savers package.

Available for the period of five years or three years, the cost of the package can be included in the financing scheme as part of the vehicle purchase cost.

Together with the vehicle purchase, customers are recommended the Toyota Insurance Package, exclusive to Toyota owners.

This package allows owners to regain use of their vehicle in the shortest time possible following an accident, but the claim must not exceed RM20,000.

The claim can usually be approved within 24 hours to enable repair works to commence.

Betterment charges and an Excess Clause are also not included and the insurance companies will pay the entire amount of the claim.

There is an agreed value for the vehicle in the event of Total Loss (for vehicles up to 10 years old) and complimentary 24SEVEN Road Assist for peace of mind 24 hours a day, 7 days a week nationwide. 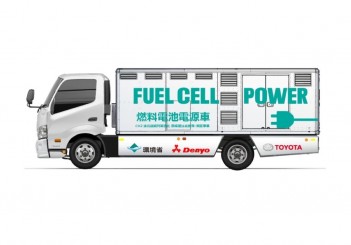