LONDON: Cornwall has been revealed as the most "pinned" road trip destination in Europe, according to a new study.

The research conducted by Honda used Pinterest data to look at more than 650 popular destinations across Europe.

The study ranked the most "pinned" road trip locations based on the number of boards made for each place, as inspiration for future travel.

Cornwall in south-western England was revealed as the most "pinned" destination for road trips with 78 boards dedicated to the coastal county.

The picturesque coast has also seen a surge in Google searches, with a 50% increase in people searching for "Cornwall" from January 2021 to March 2021. Whether that surge was due to the fact the G-7 summit is being held there was not mentioned. 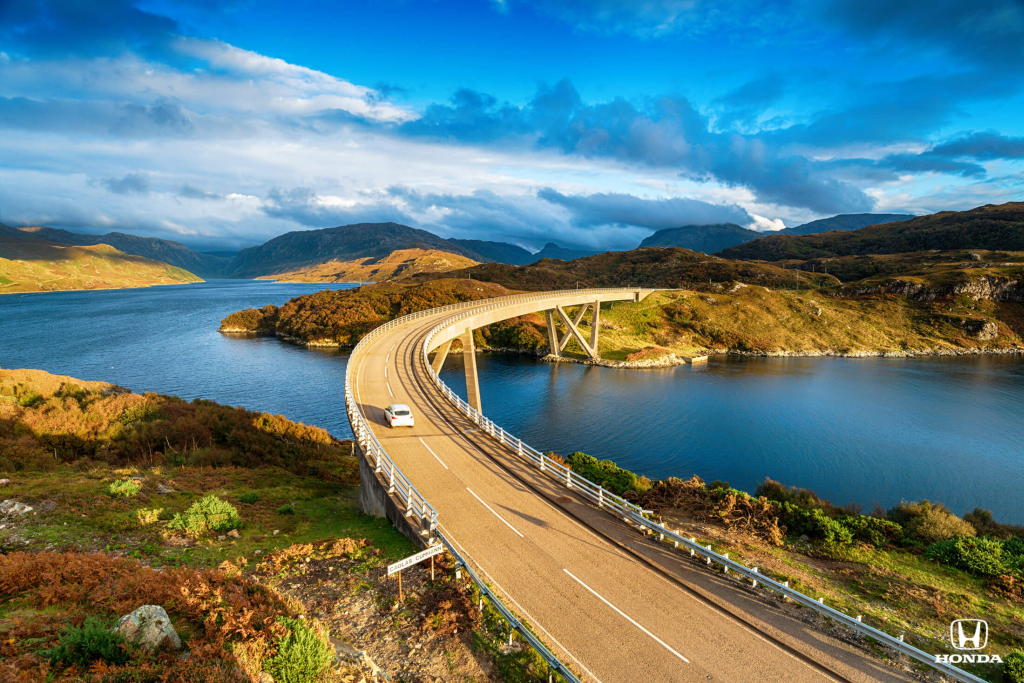 The 47th G-7 summit is scheduled to run from June 11–13 in Cornwall. The G-7 comprises the UK, France, Canada, Germany, Italy, Japan and the United States.

Tuscany came out second in the research, attracting visitors with its architecture, history and renaissance art. Italy topped the list for having the highest number of road trip locations feature in the top 15 with Amalfi, Rome, Sicily and Florence also appearing as top road trip locations.

Within the UK, Scotland’s North Coast 500 is another popular choice with 18 Pinterest boards dedicated to the 833km Scottish route. It beats the likes of Iceland’s Ring Road and the fairy-tale-like Romantic Road in Bavaria. The Scottish road trip also went viral on TikTok, with multiple hashtags accumulating over 16 million views.

The research on the top road trips comes as Honda is set to release the new HR-V in November.

“After a year of putting our travelling plans on hold, we wanted to provide some inspiration for when restrictions ease," said Honda communications head Olivia Dunn.

“Using Pinterest, we were able to analyse some of the most picturesque post-lockdown holidays that can be taken by car for those looking to explore some of Europe’s most beautiful destinations

“We hope this list provides some well-needed wanderlust for all travel enthusiasts that can’t wait to get back to exploring new places!”
The top 5 "pinned" road trip locations:

Boasting architecture, history and renaissance art in its capital, Florence, to its diverse countryside with beautiful mountain ranges and fields of olive trees, Tuscany offers a variety of opportunities to explore new and exciting places for every kind of traveller.

Set below dramatic cliffs on the Italian southwest coast, Amalfi is a stunning coastal town on the Tyrrhenian Sea with plenty of history and scenery to explore, with the Sant’Andrea cathedral in the heart of the town to the medieval shipyard that has now been turned into an exhibition space.

Stretching across the border of France and Spain, the Pyrenees mountain range provides hiking trails to ski resorts as well as breath-taking scenery.

Starting and ending at Inverness Castle, this 833km route around the North Coast of Scotland takes you through some of the most stunning coastal scenery in the UK with Caribbean-blue waters, wildlife, and mystical castles. The route truly has some of the most jaw-dropping landscapes.