How reliable is a used Porsche 911? 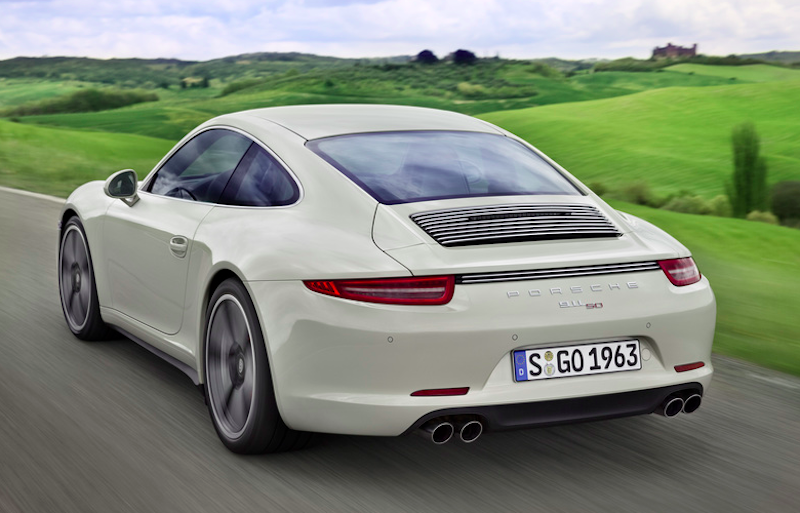 HAMBURG: The 911 is one of the most famous sports cars in the world - and a cult classic that has hardly changed in its basic features over the years.

New or used, the 911 is an expensive luxury, and if you're thinking of getting an older model, you'll be relieved to hear that this car has been passing general inspections with flying colours in almost all areas.

Here's an overview of strengths, weaknesses and choices you'll need to know about before buying a used 911.

Model history: The Porsche 911 was first introduced to the market in 1963. Decades and thousands of models later, the car reached its seventh generation (Type 991) in 2011, before a facelift in 2015. Since then, naturally aspirated engines have only been available in more uncompromising versions such as the GT3. In 2019 the successor Type 992 took its place.

Body variants: The Porsche 911 is a sports coupe with a cramped rear seat that offers virtually no room for occupants. Buyers also have the option of a convertible with a cloth top and a Targa version with soft top and roll bar. To round off the 991, Porsche produced a limited edition Speedster without a soft top, but with a tarpaulin and naturally aspirated engine.

Strengths: Being naturally fast, the boxer-sixes are ultra-powerful engines. In spite of this, the 911 offers a relatively high level of everyday practicality for such a sports car, so long as only two people need to get around in it.

It's a welcome visitor at inspection agencies, as long-term testing reports show defects are infrequent. The defect rate in the axle suspension, springs, shock absorbers, bearings and steering system is a stunning 0.0 per cent; low rates can also be found with lights. According to testers from inspection agency Tuv, there's also little to complain about when it comes to performance and parts in brakes.

Weaknesses: Of course, the 911 doesn't have benefits of an SUV or estate, meaning you'll need to be on board with a compact sports car design. Oil leakage can also occur at the first general inspection. "But the figures give no cause for concern," the Tuev inspectors write in a 2020 report.

They also criticised that convertible tops can creak and that workshop costs are generally very high. This is also due to increased wear and tear on brakes, clutch and tires.

Breakdown behaviour: ADAC pours a little water into the wine and places the 911 of the first registration years 2011 and 2017 only in the midfield of its breakdown statistics: Compared to cars of the same age, the 911 is somewhat weaker, according to the club. The other years performed "well" in the breakdown statistics. The only breakdown that turned out to be a problem was the battery (2011 and 2016).

Engine options: 911 petrol six-cylinder engines come with the option of rear and four-wheel drive and range from 350 to 700 hp.

Market prices (Europe) : According to the industry specialists at the Deutsche Automobil Treuhand, you can pick up up 911 Carrera with significant mileage for upwards of 45,000 euros (RM216,000) in Europe.