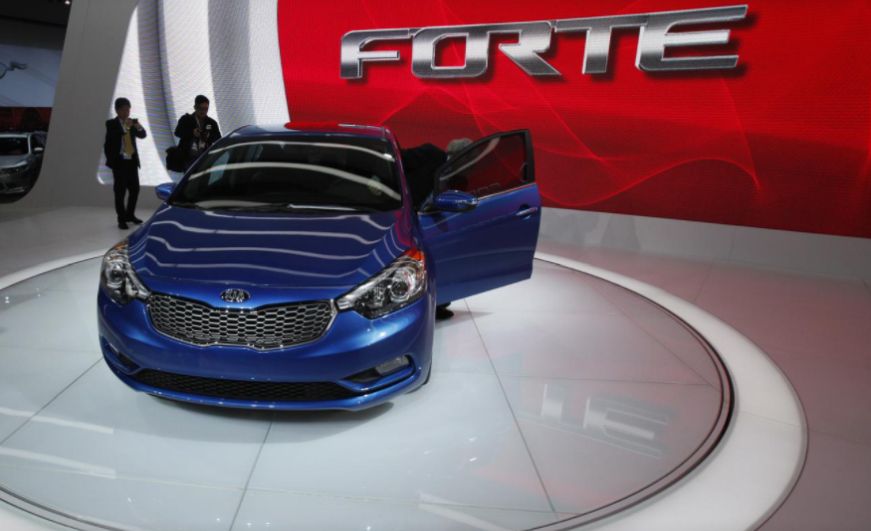 WASHINGTON: Kia Motors Corp said on Saturday it is recalling 295,000 US vehicles for engine fire risks.

Dealers will inspect the engine compartment for fuel or oil leaks, perform an engine test and make any repairs including engine replacement, as necessary. Kia said it is currently developing a Knock Sensor Detection System software update.

Last week, Kia and affiliate Hyundai Motor Co agreed to a record US$210 million civil penalty after US auto safety regulators said they failed to recall 1.6 million vehicles for engine issues in a timely fashion.

The Korean automakers agreed to consent orders after the US National Highway Traffic Safety Administration (NHTSA) said the automakers inaccurately reported some information to the agency regarding the recalls.

Kia’s civil penalty totalled US$70 million, including an upfront payment of US$27 million, requirements to spend US$16 million on specified safety measures, and a potential US$27 million deferred penalty.

The settlement covers recalls in 2015 and 2017 for manufacturing issues that could lead to bearing wear and engine failure.

In the new Kia engine recall, NHTSA opened an investigation in 2019 into non-crash fires in Kia and Hyundai vehicles.

The agency in July recommended Kia conduct recalls on certain models with a higher fire complaint rate, the automaker said.

Kia said “based on NHTSA’s recommendation” it had made the “decision to recall certain Kia vehicles as a preventative measure to mitigate any potential fire risk.”

Hyundai on Friday recalled 129,000 US vehicles because connecting rod bearings may wear prematurely, which over time can result in engine damage and increase fire risks.