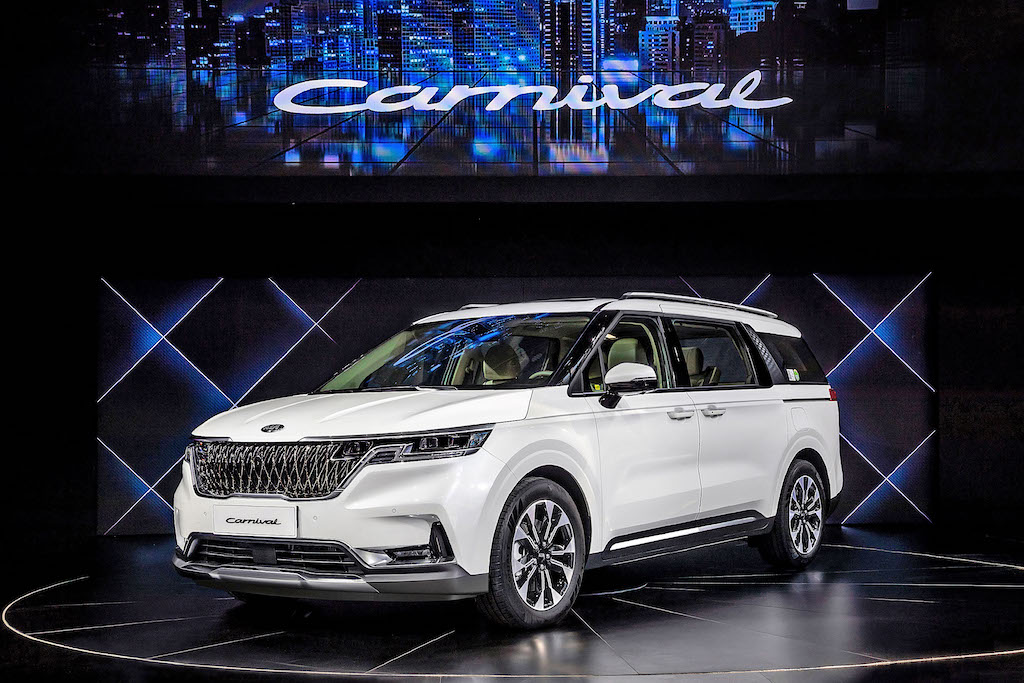 SEOUL/BEIJING: Kia has unveiled the new K5 and Carnival at Auto China 2020 here on Saturday as it steps up efforts to pitch its cars to young, trend-setting car buyers.

The K5 is the brand’s global best-selling sedan. It combines a striking new design with a driver-focused interior, cutting-edge technologies, and all-new powertrain options – illustrating the premium qualities that the Kia brand now offers Chinese customers.

The made-in-China K5 also boasts a suite of advanced safety, connectivity and infotainment technologies, placing it among the most high-tech and comprehensively-equipped cars in its class. 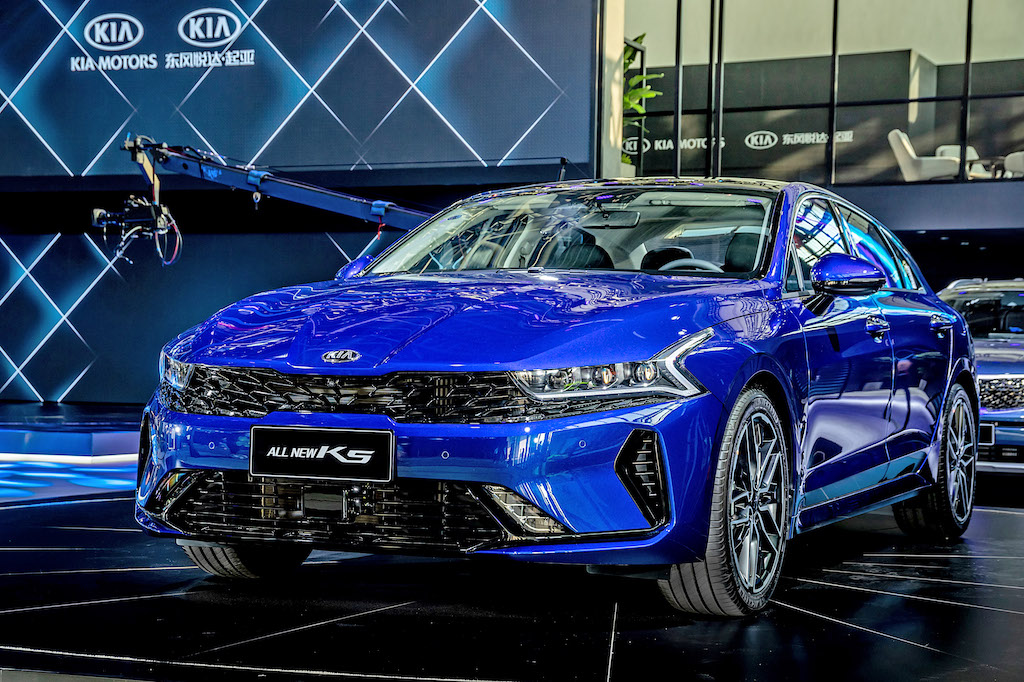 Reinforcing the technological prowess of the new K5, the new model debuts alongside a pair of exhibits developed exclusively for the Beijing show. Illustrating Kia’s leading research and development processes, each display explores Kia’s commitment to developing vehicles and technologies based on the demands and desires of Chinese buyers.

The three-minute display helps audiences understand the cutting-edge production processes employed by Kia to build a car for one of the most dynamic markets in the world, as well as how its advanced CVVD engine technology works. 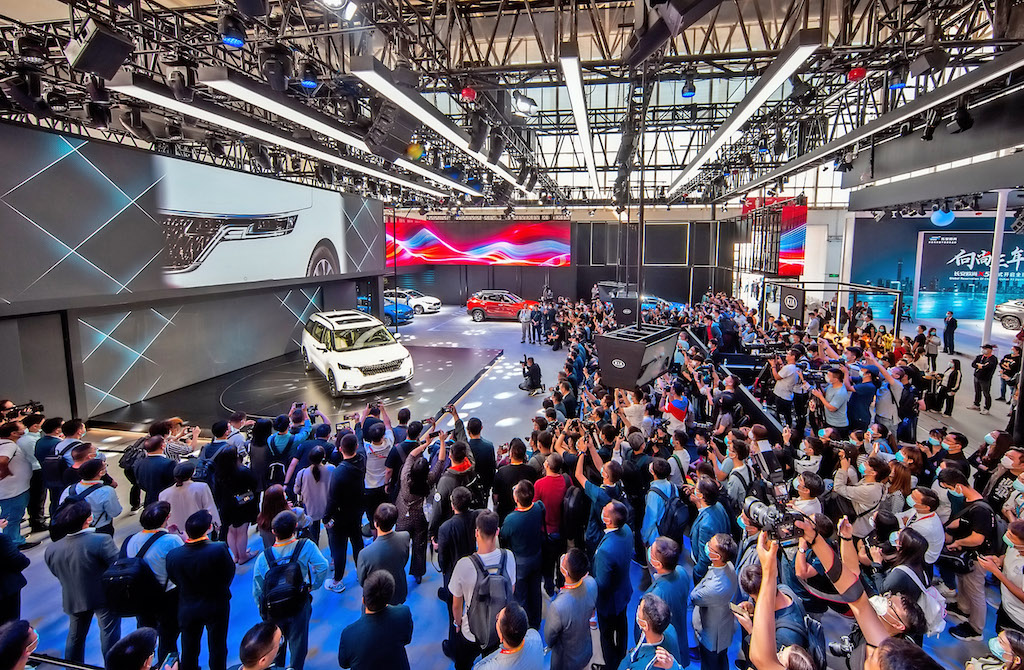 Dubbed a "Grand Utility Vehicle", the new Carnival offers a combination of innovation, space, flexibility and style. The most advanced MPV that Kia has ever created, the new Carnival is another strong indicator of Kia’s intentions to produce stylish and modern cars for China.

Its SUV-inspired design is matched with innovative in-car technology and class-leading cargo capacity over three or even four rows of seats.

It has a range of petrol engines and eight-speed automatic transmission, offering smooth and swift progress and an unruffled dynamic character. 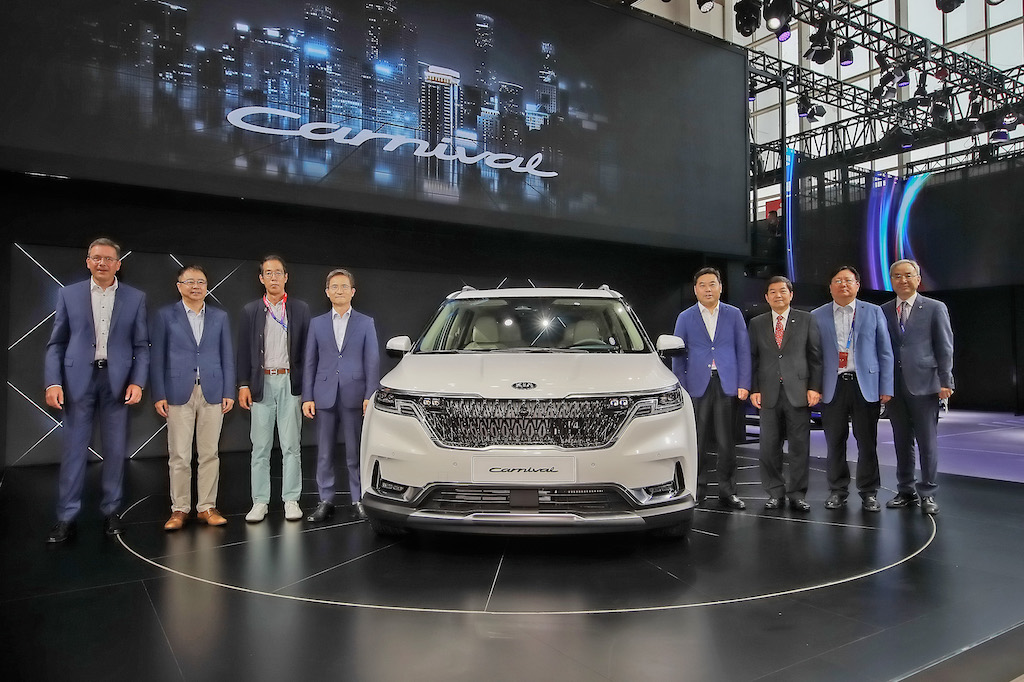 The new Carnival features Kia’s evolved ‘tiger-nose’ design across the front. This integrates LED daytime running lights and headlamps into the grille to give it a confident, futuristic new look and a unique light signature.
Kia has also brought its China Touring Car Championship (CTCC) race car to the show, expressing another important element of the Kia brand and how it is evolving to meet the interests of buyers in the region.

This high-octane display features Kia’s K3 CTCC racer, alongside a bank of spinning bikes. Gamers select a vehicle, then start pedalling, allowing up to four people to compete for victory by controlling the car’s speed as they cycle.

The end of the game sees visitors’ times added to an overall ranking, with awards for the fastest and most powerful participants. As well as giving visitors an experience designed to make their hearts beat faster, the game also helps to communicate information on the technology and performance Kia brings to the CTCC.

These exhibits are featured alongside a range of Kia’s models developed and produced exclusively for China by DYK.

Models on-show at the event include the brand’s bestselling crossovers and SUVs, such as the KX3, KX5 and Sportage, as well as the popular K3 sedan. 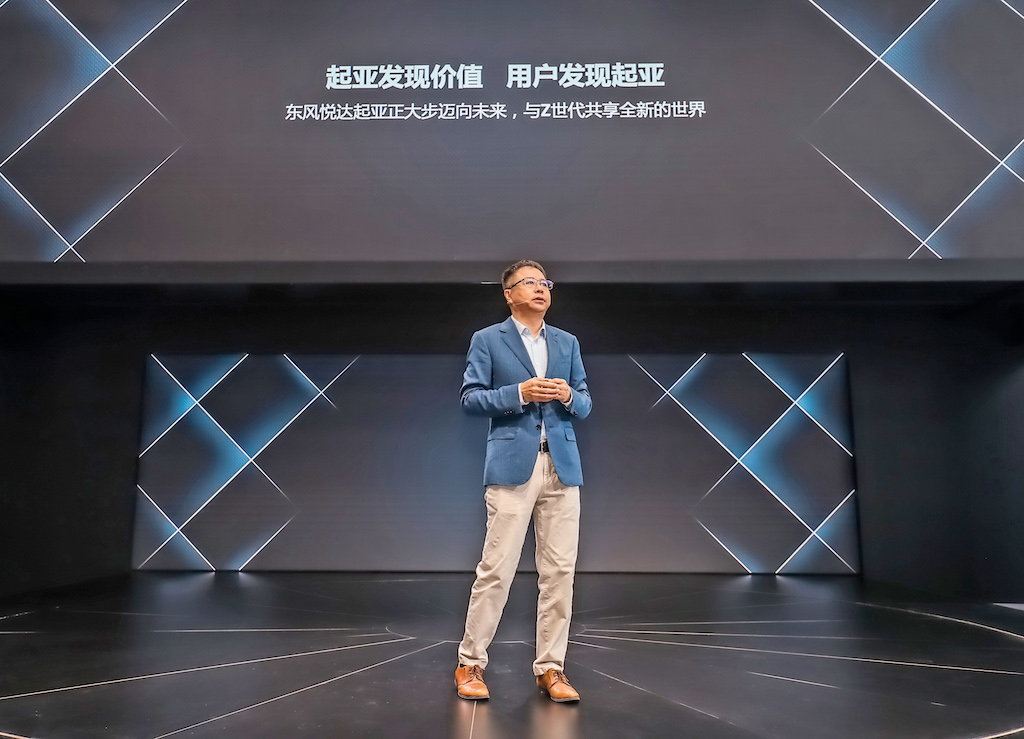 “At Auto China 2020 we are revealing more about our mid- to long-term strategic vision, and showing the direction in which we are taking the Kia brand,” said Li Feng, general manager for Dongfeng Yueda Kia Motors Co. (DYK).

“Our latest models such as the K5 and Carnival will spearhead this evolution, with each providing stylish and high-tech mobility to trend-setting drivers."

Under its TECH (Turbo, Electrification, Connectivity, Hybrid) strategy, DYK plans to offer competitive new technologies and vehicles for the next 10 years. The strategy will also see DYK become a leader in the New Energy Vehicle (NEV) sector by 2030, with NEV sales set to account for 30 percent of DYK’s entire sales volume.