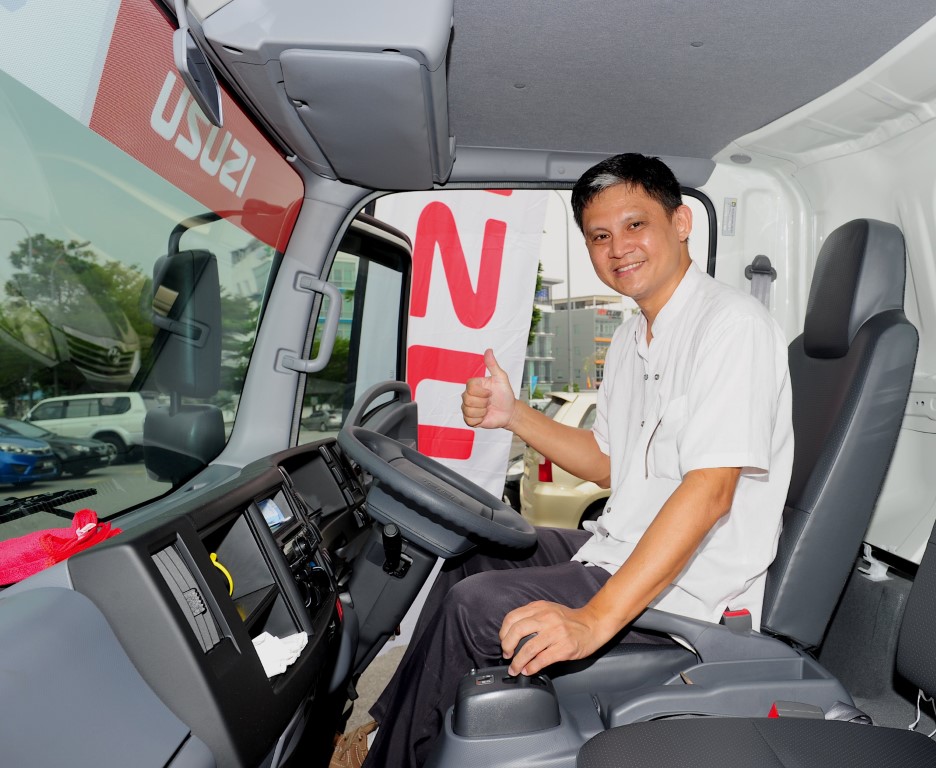 Foo Sek Wee, director of Tembikar Gemilang, said the AMT was the deal clincher when he decided to purchase his company’s first truck.

“Our company had been using multiple vans for deliveries in the past. As our business expanded to cover more regions, it was getting costly to run as it did not have the load capacity. I decided that we needed to improve our logistical capabilities and starting looking at buying a new truck,” said Mr Foo who does much of the driving himself on visits to customers and suppliers.

“On one of my visits to a customer just before a long holiday, I was in the van for close to 24 hours due to the heavy traffic. It was such a torture and I told myself never again would I drive a vehicle with manual transmission." 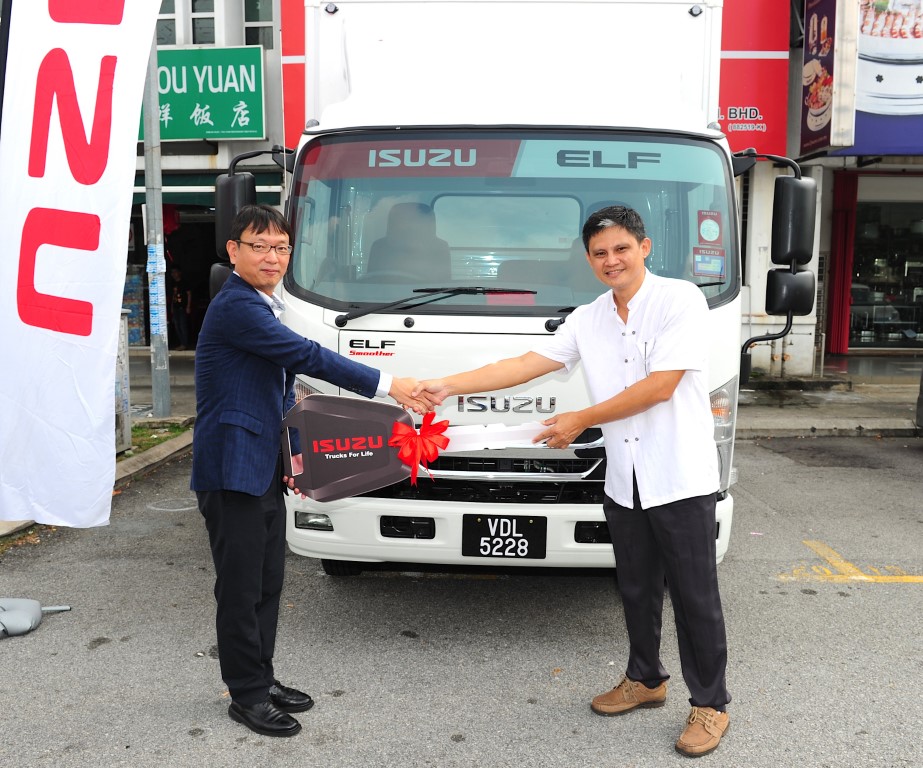 “After doing some online research, I narrowed my choice to an Isuzu because it had a good reputation for reliable performance. Just then, Isuzu introduced the AMT so I contacted a dealer for a test drive."

"I was surprised at how quiet and comfortable the truck felt. I was able to have normal conversations and even listen to the radio. The Isuzu Elf Smoother shifts were smooth and very precise and there was ample power. I did not have to think twice and immediately booked the truck,” added Mr Foo.

The Isuzu Elf Smoother is available in a few model variants and body configurations.

Isuzu Malaysia CEO Koji Nakamura said the response to the Isuzu Elf Smoother model has been very positive since its launch two months ago.

“With the addition of AMT, the appeal of the Isuzu Elf range has increased significantly as it offers ease of driving and comfort that a fully manual transmission version will find difficult to beat,” he said.