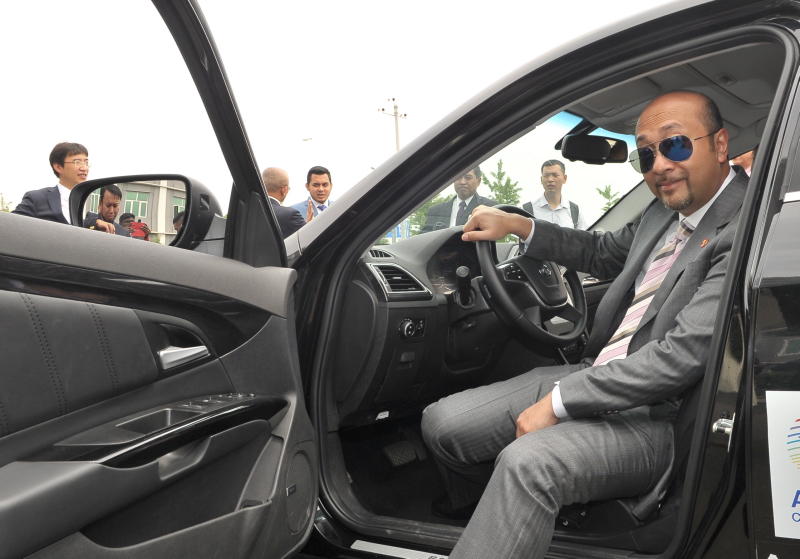 BEIJING: Beijing Auto International Cooperation (BAIC), which is among the world's leading electric vehicle producers, wants to make Malaysia the hub for its electric cars for the Southeast Asian market.

The first batch of production will take place in July next year at a plant to be built in Gurun, Kedah.

Kedah chief minister Datuk Seri Mukhriz Tun Dr Mahathir who attended the signing ceremony said this was the first foreign manufacturer of electric vehicles to have invested in Malaysia. 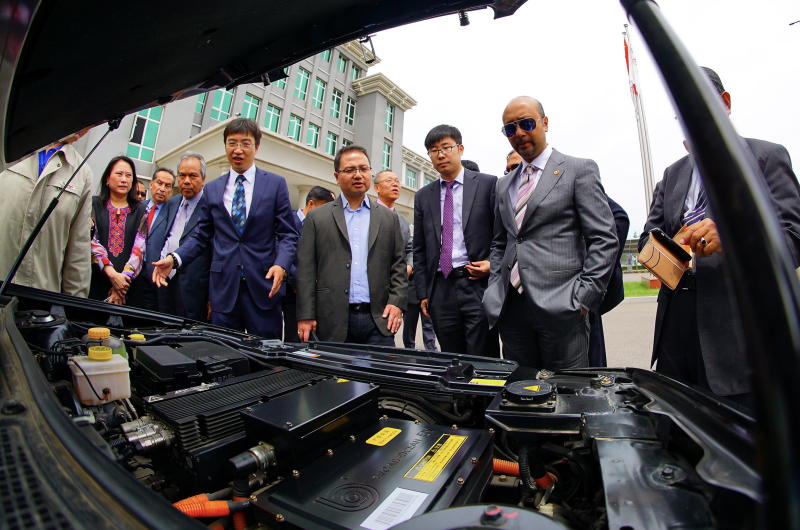 "We already have completely knocked down (CKD) vehicle assembly using normal engines, existing hybrid vehicles and latest electric vehicles. BAIC is the number one company in China as a full-fledged electric vehicle manufacturer and number two in the world," he told reporters after visiting BAIC's factory today.

He said with BAIC's cooperation, Amber Dual could penetrate the Southeast Asian market which has a population of 550 million people.

"With the plant in Gurun, it will contribute to the growth of Kedah's economy.

Mukhriz is now on a Kedah trade and investment mission to China, from Tuesday to tomorrow.