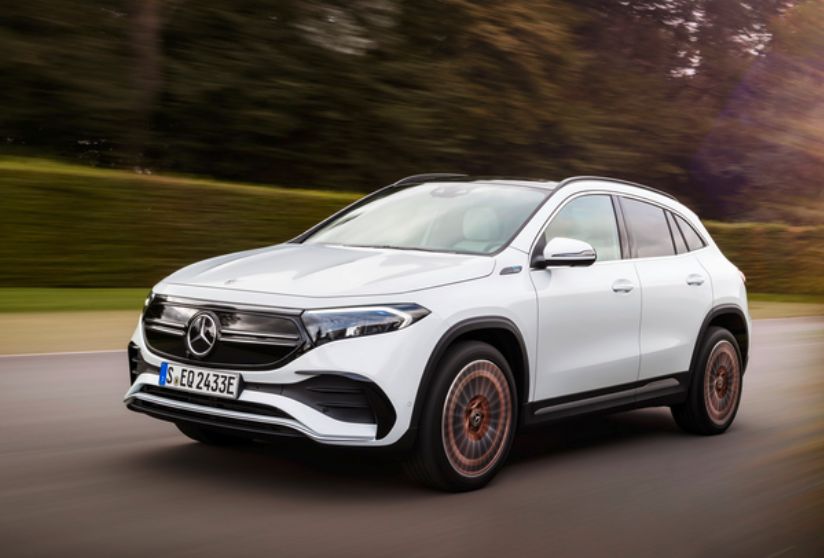 STUTTGART: Mercedes' first all-electric compact SUV, the EQA, has hit the market but at a starting price of US$46,000 (RM191,000), it's unlikely to introduce electromobility to the masses.

The EQA is based on the platform of the GLA, Mercedes' successful SUV model. That's no doubt because SUVs sell well, but also because a tall design allows the batteries to be better integrated without the interior or design suffering.

On the outside the EQA looks pretty similar to the GLA. However, there's no big grille on the front because there's no engine that needs cooling.

Otherwise nothing changes, for better or worse, and the straight lines and unfussy appearance remain as before, as does the high-tech cockpit. 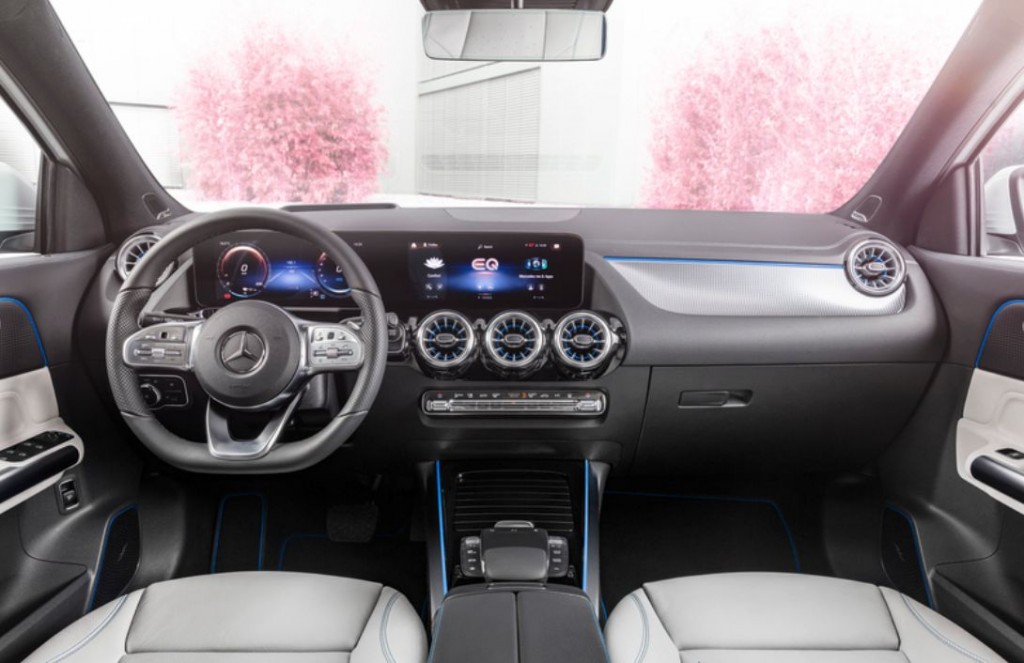 Inside, the amount of space is only average. Compared to electric cars built on their own platform, the inside of the EQA is half a size smaller, which is especially noticeable for those sitting in the back.

The VW ID3 and the BMW i3 manage to provide more space internally despite being smaller cars than the EQA. However, the EQA does have 340 litres of trunk space.

In some areas the luxury car maker is ahead of the pack. The insulation against noise and vibrations, for example, is so effective that you might think you were riding in a Mercedes S-Class.

And the intelligent route planning not only includes topography and weather, but also calculates the best charging stops and thus optimises travel time. Also onboard are the latest adaptive cruise control and a host of other driver aids.

The first version of the car, the EQA 250, comes with a 66.5kWh battery and an electric motor with 190 horsepower. Attached to a rapid charger, the battery can be charged to 80 per cent in 30 minutes. The maximum range is 426km. The EQA 250 can accelerate from 0 to 100kph in 8.9 seconds and reach a top speed of 160kph. The 400 kilos of battery weight aren't a hindrance but rather lower the car's centre of gravity, allowing you to better handle tight bends.

Mercedes has further versions in the pipeline, including one with two electric motors, all-wheel drive and 272 hp. And if you want more space there's the EQB, which is based on Mercedes' biggest SUV, the GLB.

A modern drive type in a conventional car — the EQA is a compromise, but it's a good one. And Mercedes is clearly ahead of its competitors from Audi and BMW in this compact segment.

However, in the long run upgraded standard models will no longer be sufficient in the drive to electric cars. Mercedes realises this and in the second half of 2021 will be releasing the EQS, an all-electric saloon built on its own architecture.