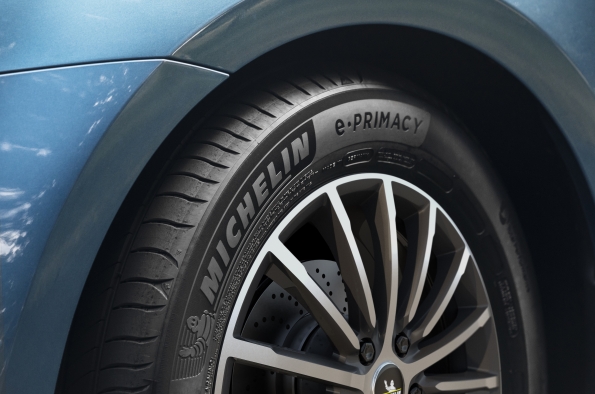 PARIS: France’s Michelin plans to add about 14 billion euros to its annual revenues by 2030, by recovering from a pandemic-induced slowdown and diversifying beyond its tyre-making heritage into new activities including hydrogen power and medical devices.

The firm said in a strategy presentation on Thursday that it anticipated revenue in 2030 of 34 billion euros, compared to 20.5 billion last year.

It expects the fastest growth to come from its business making hydrogen power systems for vehicles. It said that would grow from a forecast 200 million euros in 2025 to 1.5 billion by the end of this decade.

It said it also hoped for rapid growth in the new fields of 3D metal printing and medical devices.

“While staying true to our DNA, the company’s profile will evolve greatly by 2030, with a bigger role for new, high-value activities around, and beyond, tyre-making,” chief executive Florent Menegaux said in a statement.

In its traditional tyre business, it said it would achieve growth by shifting some production to lower-cost locations and focusing on higher-margin tyres.

Like many other businesses linked to the auto industry, Michelin has been hit hard by the coronavirus pandemic, which led to a global slump in demand for cars.

The company forecast that it would recover fully from the effects of the pandemic by the end of 2022.

Hydrogen has been touted for decades as an alternative to fossil fuels, but attempts to commercialise it for use in vehicles and industry have faltered.

Neverthless, the European Union, Britain, Japan and South Korea, as well as leading oil and gas companies such as Royal Dutch Shell, BP and Total have set out plans to invest heavily in hydrogen power.