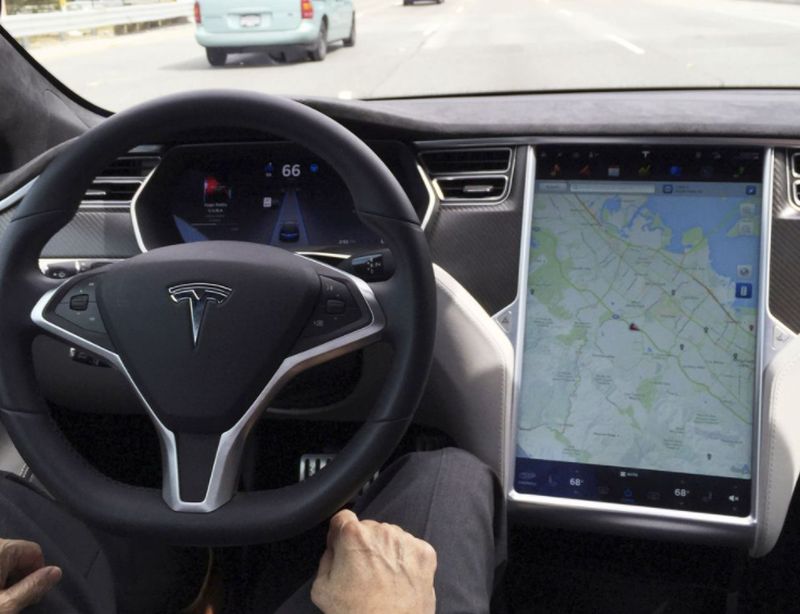 A Tesla Model S is shown in Autopilot mode in San Francisco. — Reuters

The billionaire entrepreneur tweeted on Monday that the Full Self-Driving Beta version 9.2 is "actually not great imo (in my opinion), but Autopilot/AI team is rallying to improve as fast as possible."

"We're trying to have a single stack for both highway & city streets, but it requires massive NN (neural network) retraining."

Tesla had recently come under the scrutiny of US safety regulators, who opened an investigation into its driver assistant system because of accidents where its cars crashed into stationary police cars and fire trucks.

Two US senators also called on the Federal Trade Commission to investigate Tesla, saying it misled consumers and endangered the public by marketing its driving automation systems as fully self-driving.