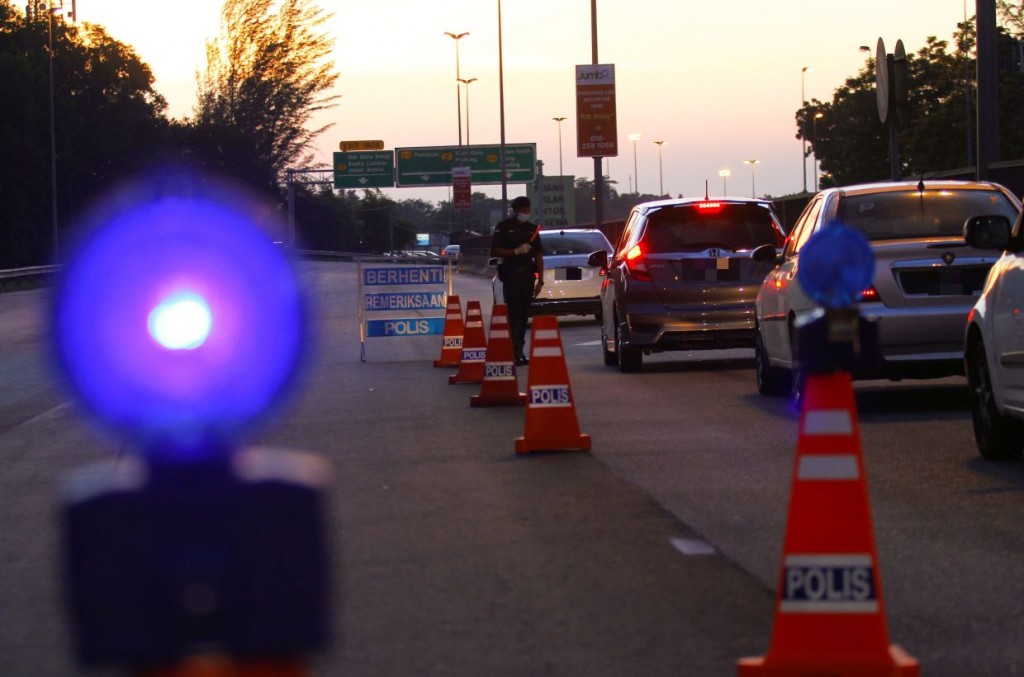 PETALING JAYA: The whole country will be placed under the movement control order from May 12 to June 7 due to rising Covid-19 cases, says Prime Minister Tan Sri Muhyiddin Yassin.

"Data and science show that gatherings make social distancing difficult, and that large groups in closed spaces are the leading cause of the Covid-19 spread," he said in a statement today.

However, Muhyiddin also said Sabah, Sarawak and Labuan would continue with their existing SOPs during this period.

Muhyiddin said the chain of infection can only be broken, with the public remaining at home by enforcing stricter movement control.

All inter-district and interstate travel will be prohibited unless for work and economic purposes, health matters, emergencies, vaccination appointments and long-distance couples, he said.

"Mass gatherings such as weddings, dinners and tahlils, as well as official government and private events, are prohibited.

"Childcare centres, nurseries, kindergartens are allowed to operate in full compliance with SOPs.

"Face-to-face seminars and meetings will not be allowed as well. However, akad nikah ceremonies will be allowed following the set SOPs by the state Islamic agencies for Muslims, and by the National Registration Department for non-Muslims," he said.

Muhyiddin said a three-person limit to private vehicles, taxis and e-hailing vehicles will be enforced.

"Vehicles that a part of the industrial and economic sectors will have its passengers limited based on the relevant licences," he said.

He said employers must enforce a work-from-home order, with no more than 30% of its management in office at any one time.

"However, Hari Raya prayers will be allowed but limited to only 50 people inside mosques and suraus that can accommodate more than 1,000 people.

Muhyiddin said the ban on inter-district and interstate travel, as well as social, sports and education activities has started on May 10 and will last until June 6 as previously announced.

"The start date for the rest of the listed instructions will begin May 12 and be in effect until June 7," he said.

The Prime Minister added that throughout this nationwide MCO period, all economic sectors will remain operational.

"The government will continue using the HIDE system to monitor premises and hotspots, as well as take follow-up actions.

"I hope the public will remain disciplined and continue to obey the set SOPs to break the chain of infections," he said.

He reminded all that the best course of action was to stay at home.

"We have flattened the curve during the first and second wave. I wish to remind all that the third wave that we are currently facing is more fierce and critical.

"We have not won. God-willing, we will beat this virus," he said.