BERLIN: The latest toy for petrolheads and their children is a new book which allows readers to "rev up" their favourite supercars and hear authentic and exotic engine sounds — including the whirr of an electric Tesla.

"The Sound Of Supercars" contains what the publishers say are crystal-clear audio clips of 12 of the world’s fastest, most exciting and most exclusive cars.

Designed to appeal to car fans of all ages and priced at £12.99 (RM67), the book comes with images and data on a dozen supercars from world-famous marques such as Lamborghini, Ferrari, Aston Martin, Porsche and McLaren. 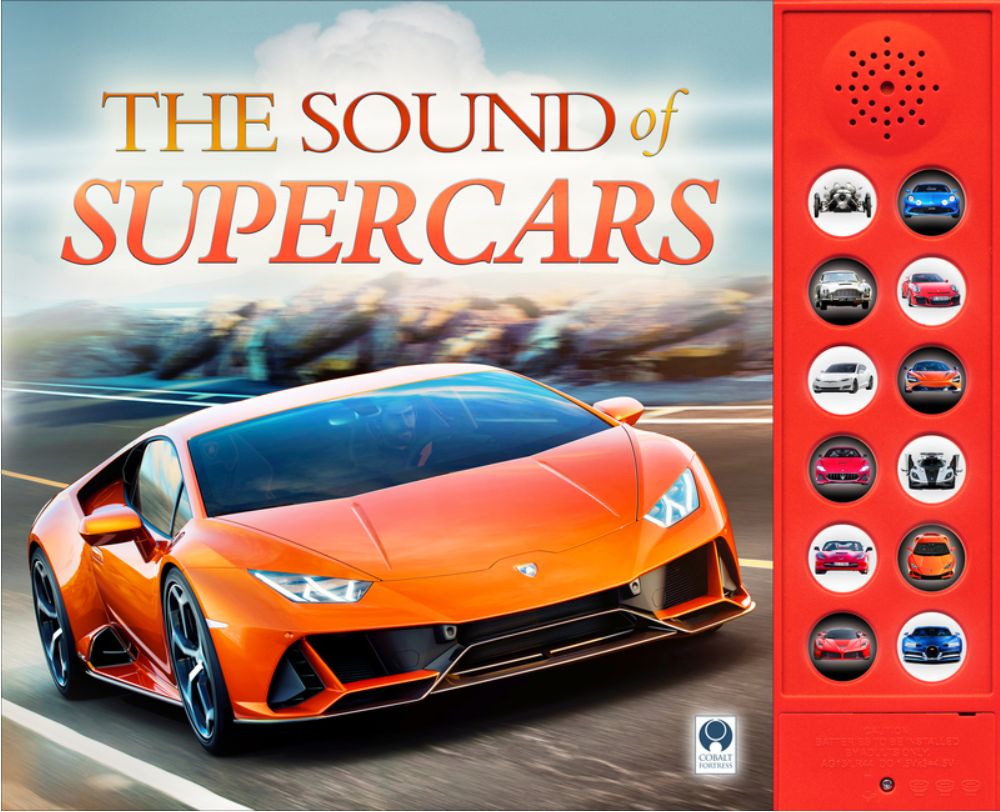 To hear the sweet-and-low-down engine note, readers can press a corresponding "starter button" on an integral sound menu. This triggers an audio clip of the car being driven at high speed.

“All our recordings correspond precisely to the cars we illustrate,” said author Andrea Pinnington. "You really can ‘road test’ the cars, bringing them to life and revelling in the sound of each engine.”

The cars on tap range from the classic twin-cylinder Morgan three-wheeler to the 16-cylinder Bugatti Chiron. Also featured are the powerful electronic whirr of a Tesla Model S and the growl of an Aston Martin DB6.

Others include the howling V10 engine in the Lamborghini Huracan, the the all-American V8 burble of the Chevrolet Corvette and the epic bark of the V12 powering the Ferrari LaFerrari.