Nikola in talks with automakers for Badger pickup truck production 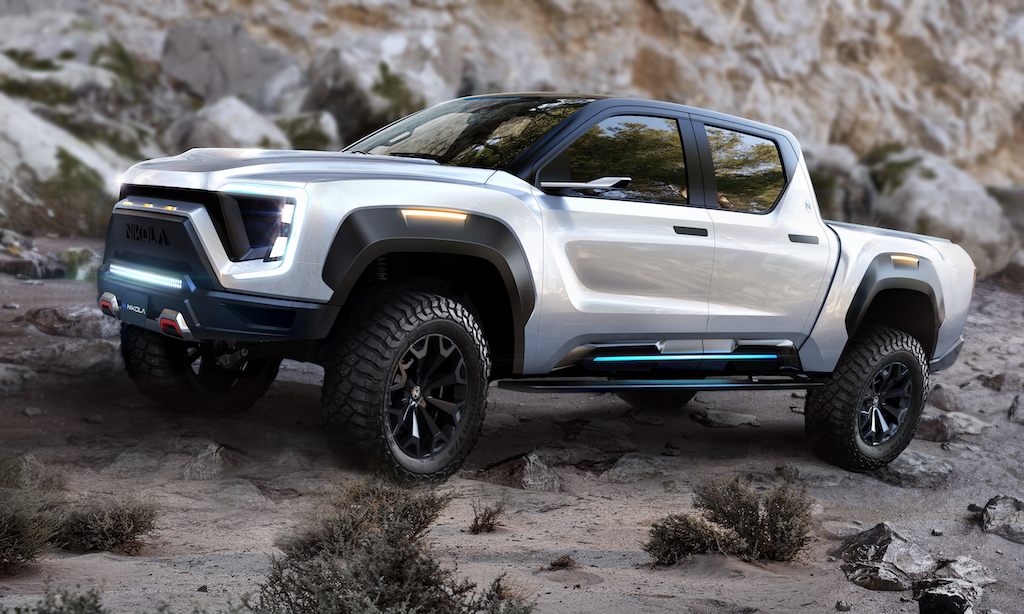 PHOENIX: Nikola Corp, a maker of hydrogen-fuelled vehicles, is in the process of picking a partner to produce its Badger pickup truck, while also aiming to start deliveries of its electric commercial big rigs next year, founder Trevor Milton said on Wednesday.

Nikola shares have nearly doubled since their debut on the Nasdaq last week, getting a bump on Monday after Milton tweeted that the company would open reservations for Badger on June 29.

“There are three (automakers) in the running right now for a joint venture on Badger, and we will announce who that is in the next few months,” Milton, who is also the company’s executive chairman, told Reuters.

The production of Badger, which will compete with electric car maker Tesla Inc’s Cybertruck, is set to start in 2022 or earlier, Milton said. The pickup truck will be available in both electric and fuel-cell versions.

Nikola claims Badger has a range of 965km, compared with Cybertruck’s range of more than 800km. 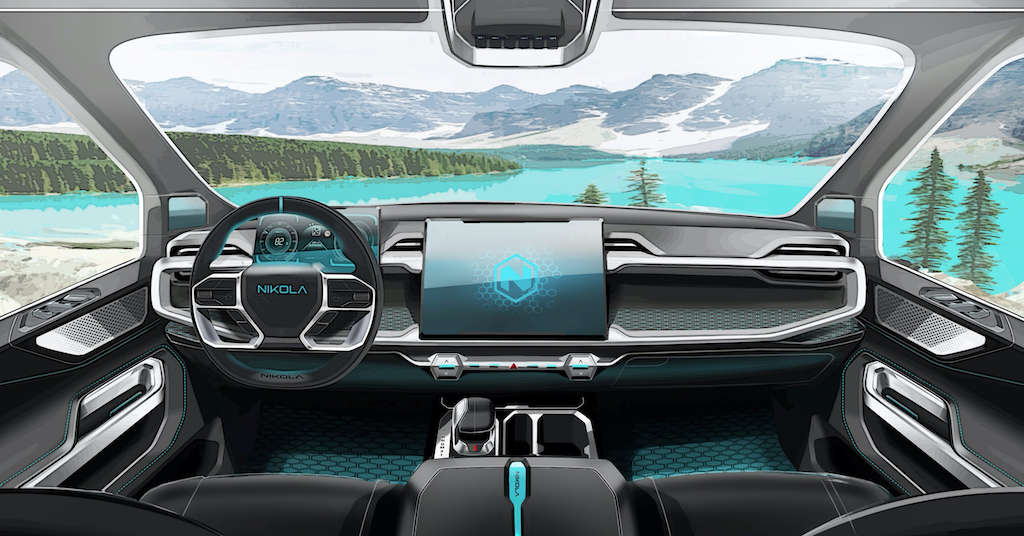 Milton also said deliveries of its electric commercial trucks, built in partnership with CNH Industrial, an Italian-American maker of Iveco trucks, would start in the second half of 2021.

“We are already building prototypes right now on the line in our factory in Ulm, Germany,” he said.

Nikola’s Ulm factory has a capacity to produce 35,000 trucks a year, Milton said. The company will break ground this year for one more factory in Arizona that will produce 35,000 commercial trucks annually.

Nikola is planning to start deliveries of its hydrogen fuel-cell version of the commercial truck, which has a range of up to 1,207km, by the end of 2022.

The rise in Nikola shares this week coincides with Tesla CEO Elon Musk telling his staff on Wednesday that it was time to bring the Tesla Semi commercial truck to “volume production.”