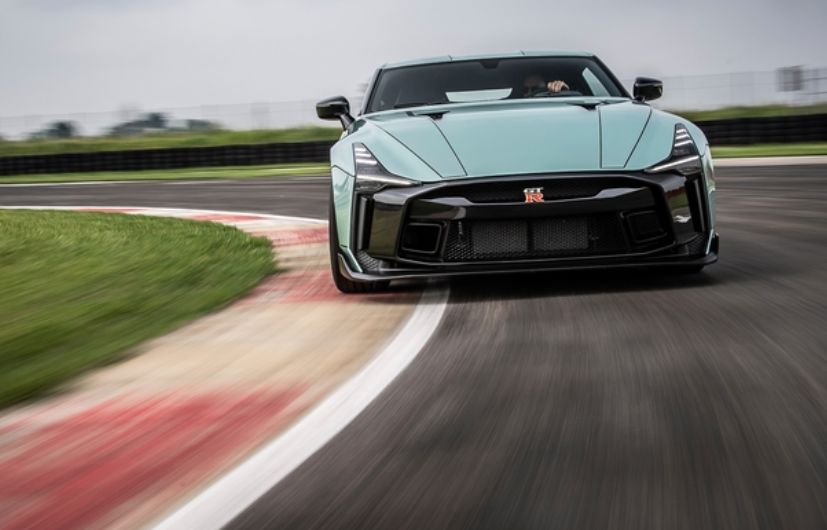 FRANKFURT: Nissan has unveiled its most expensive car to date - a rare, racy and absurdly pricey sports car developed in cooperation with the car designers at Italdesign.

Priced at an incredible €1.2 million (RM6mil), the Nissan GT-R50 is a special edition of the GT-R sports car to mark the 50th anniversary of the series (about three years late, mind).

Limited to a maximum of 50 models, this heavily tuned status symbol is hand-made with carbon fibre parts at Italdesign in Turin and is a high-powered version of the 3.8-litre V6 turbo, increasing output by almost 20 per cent to 720hp, Nissan says.

This allows the GT-R50 to accelerate from a standstill to 100kph in less than 3 seconds and to reach a top speed that is limited to 315 kph - for the sake of the tyres, according to Nissan.

In addition, the car comes with a significantly tweaked design, which hardly adopts any body part of the series model and brings new headlights, a flatter roof and a completely rebuilt rear with rear lights like burning engines. There's even a hydraulically adjustable spoiler.