MUNICH: BMW outlined this week that the developing popularity of EVs will open up new opportunities for the company to collaborate with musical ensembles.

To create the various sounds that make up the complete BMW driving experience, the brand has previously collaborated with musical ensembles like the London Symphony Orchestra, Polish National Opera and Munich Philharmonic. With the company committing to a future consisting of a battery-powered vehicle portfolio, new sounds need to be composed and created for these electric cars. The company stated on Thursday that, "Developing new sounds continuously represents an incredible opportunity," and that "[t]o this end, BMW intends to also involve orchestras as part of the sonic exploration that will define sounds of the future and its international partners were thrilled at the prospects of this initiative."

Back in June, the company partnered with Hans Zimmer, the composer behind the scores for "Inception," "The Dark Knight Rises," and the live-action adaptation of "The Lion King," to create sounds for the Vision M Next concept.

With the increasing desire of consumers to have a library of electric drive sounds and sound signs to choose from — for instance, Tesla drivers can look forward to being able to select coconut sounds, in the future — BMW will be seeking out possibly more musical collaborators than ever before. 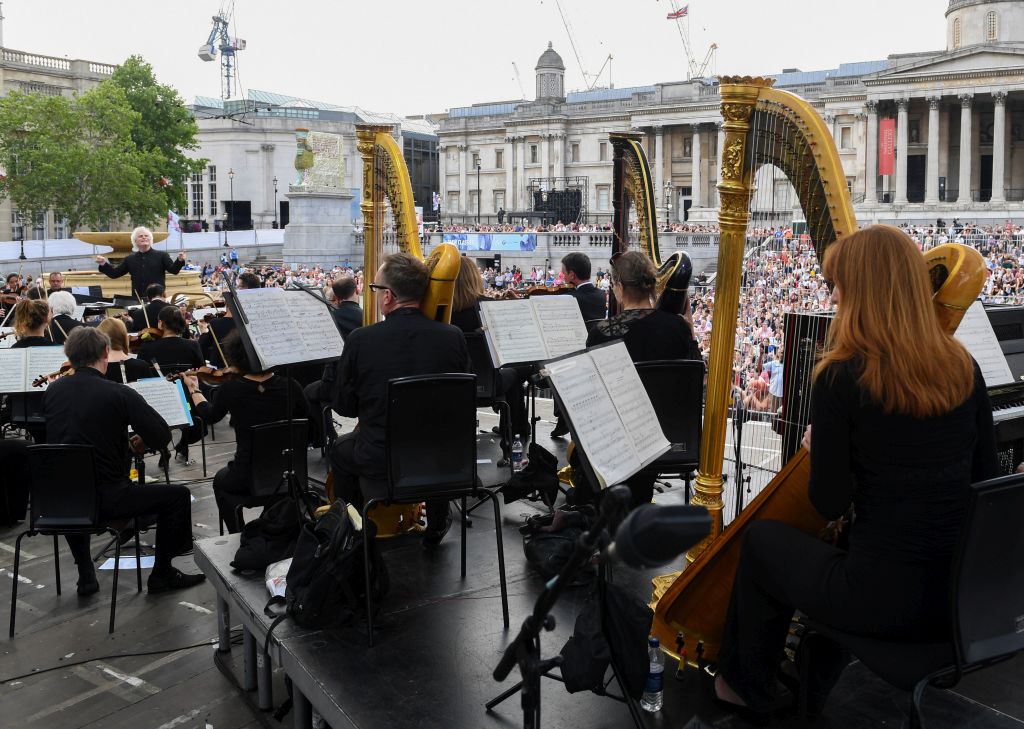