Road rage: Driver snatches phone away from man who recorded attack on car 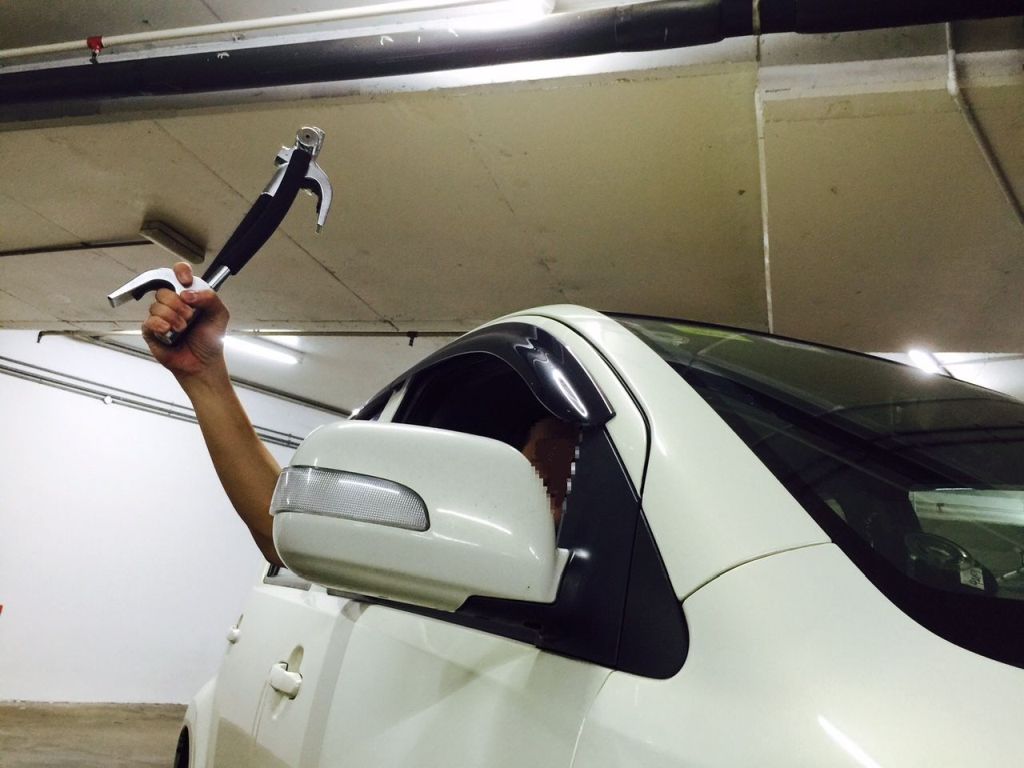 JOHOR BARU: A lorry driver allegedly snatched away the phone belonging to a 39-year-old man who recorded an alleged road rage incident near the Second Link checkpoint here.

"The victim's car was hit by a lorry while heading towards Singapore. Both drivers alighted from their vehicles and got into a heated exchange," said ACP Dzulkhairi.

"The suspect then hit the window of the victim's car with an unidentified object."

ACP Dzulkhairi said the suspect also struck the door of the car with the same object during the argument.

He said the victim then told the suspect that he had recorded the whole incident.

"The suspect got agitated and tried to hit the victim before snatching his phone away and driving off.

"The victim sought assistance from the Singapore Customs upon arriving at the checkpoint and was told that they had checked the suspect's lorry but could not locate the phone," he said, adding that losses were estimated at RM8,000.

ACP Dzulkhairi said the case would be investigated under Section 427 and Section 392/397 of the Penal Code for damaging property in the process of committing mischief and armed robbery.