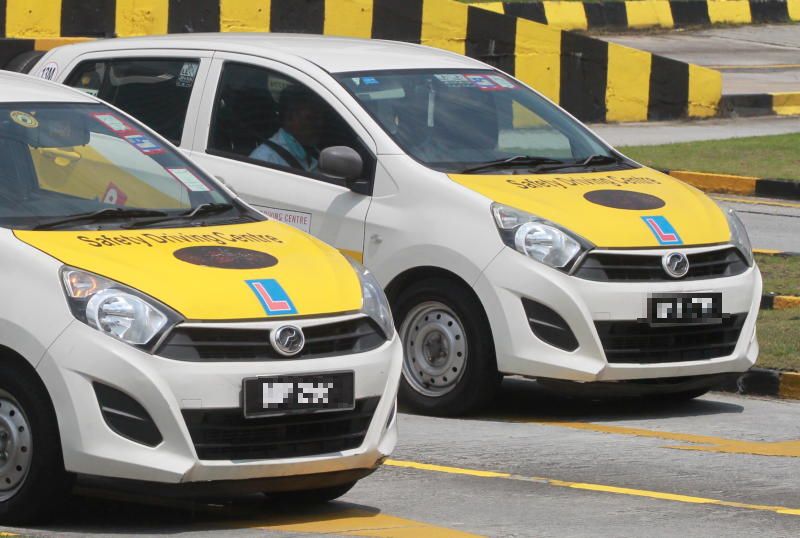 Transport Minister Datuk Seri Dr Wee Ka Siong said that this would help those who are unable to go through their driving test due to the Covid-19 pandemic.

"Previously, we extended the validity of the LDL, which was only three months, to November this year.

"We have been receiving feedback and calls from younger people holding LDL about the expiry of the licence.

"As the Transport Minister, I have agreed to give an extension for the LDL to June 30 next year," he said.

He said this when met after visiting a JPJ mobile counter here in Kampung Kangkar Baru today.

"Those with LDL no longer have to rush to go through their driving test with the extension. They have more time to make the necessary arrangements," he said.