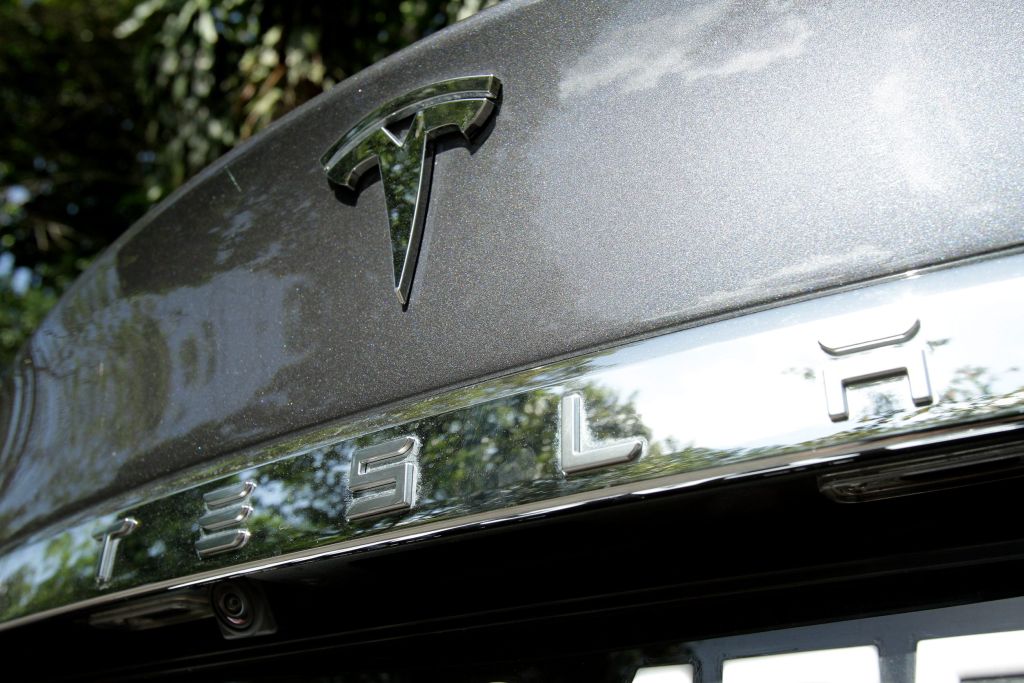 This came about one week after the company announced to introduce another version of Model 3 to the Chinese market.

Consumers can buy auto parts and charging services as well as make test drive reservations at the online store.

Tesla said it hopes to better serve the younger generation of consumers in China by expanding into a third-party platform.
China's robust digital economy is helping more multinational companies tap the Chinese market. Statistics from Tmall.com showed that in the past two months, about 12,000 brands including IKEA, Prada and Giorgio Armani have entered Tmall.com. — Xinhua