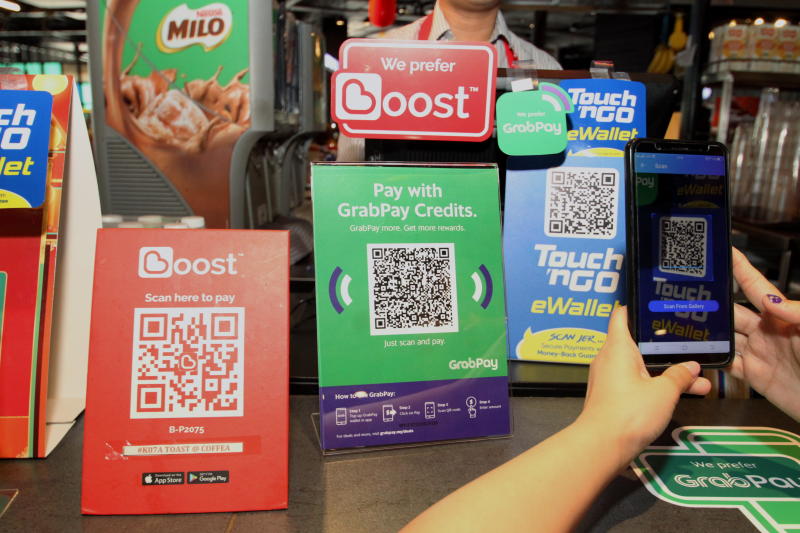 PUTRAJAYA: The e-Tunai Rakyat initiative looks set to reward Malaysians with more than just the free RM30 given by the government as additional offers from e-wallet platforms such as Touch ‘n Go eWallet could see participants of the programme double their RM30 claim, and on top of that, drive away with a Proton X70.

“The government is pushing to make Malaysia a cashless society with the e-Tunai Rakyat initiative and this benefits Touch n’ Go eWallet, in a way that we can drive more people to use the e-wallet as a means of payment.

“Users now have 125,000 ways to use our eWallet and there will be RM2mil worth of prizes to be won.

“Clearly, Touch ‘n Go eWallet is the most convenient and rewarding e-wallet in Malaysia,” he said in a statement.

Malaysians who have claimed their RM30 e-Tunai Rakyat via the Touch ‘n Go eWallet are automatically eligible for the weekly draw. They will also earn two entries for every transaction made using the e-wallet.

Those who have the RFID or added their Touch ‘n Go cards to the Touch ‘n Go eWallet will earn double entries to the weekly draw. The draw will be held for eight consecutive weeks.

A TNG spokesman said over 70% of Malaysians have chosen the Touch ‘n Go eWallet as their preferred e-wallet.

“Our app is the most user friendly, and is safe and convenient. To date we have eight million users and 125,000 merchants, and the number is growing.

“This proves that we are everyone’s choice.

“Thanks to the e-Tunai Rakyat programme, our merchants have grown by 15,000,” said the spokesman.

Touch ‘n Go eWallet is one of the selected e-wallet providers which is part of the e-Tunai Rakyat incentive programme.

The government allocated RM450mil to give RM30 to eligible Malaysians in this programme, as an incentive to get the public to join the cashless society.