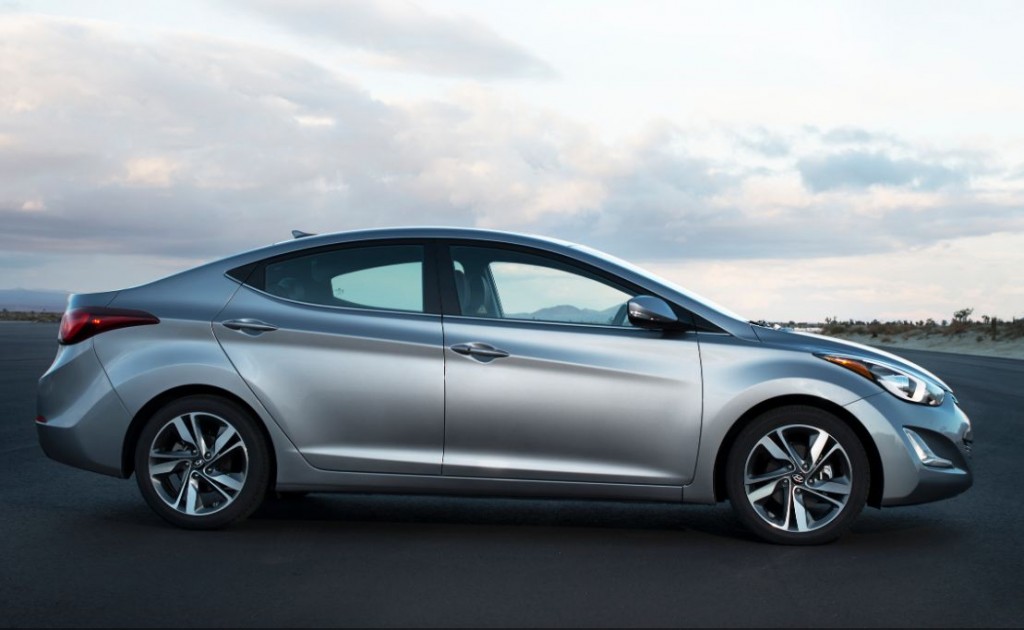 WASHINGTON: US theft claims were nearly twice as common for Hyundai Motor and Kia Corp vehicles compared with all other manufacturers among 2015 through 2019 model-year vehicles, a non-profit group said today.

The Insurance Institute for Highway Safety's (IIHS) Highway Loss Data Institute said many 2015-19 model year Hyundai and Kia vehicles do not have electronic immobilisers, which prevent people from breaking in and bypassing the ignition.

The feature is standard equipment on nearly all vehicles made by other manufacturers during that time-frame, IIHS said.

Hyundai said that, starting Oct 1, it will make available for purchase at dealerships a security kit that targets the method of entry thieves are using to access these vehicles.

Kia said: "Criminals are seeking vehicles solely equipped with a steel key and 'turn-to-start' ignition system. The majority of Kia vehicles in the United States are equipped with a key fob and 'push-button-to-start' system, making them more difficult to steal."

The group said that, after social media attention in Wisconsin in 2021, overall losses from Hyundai and Kia thefts — the amount paid on theft claims per insured vehicle year — soared to more than 30 times the 2019 level.