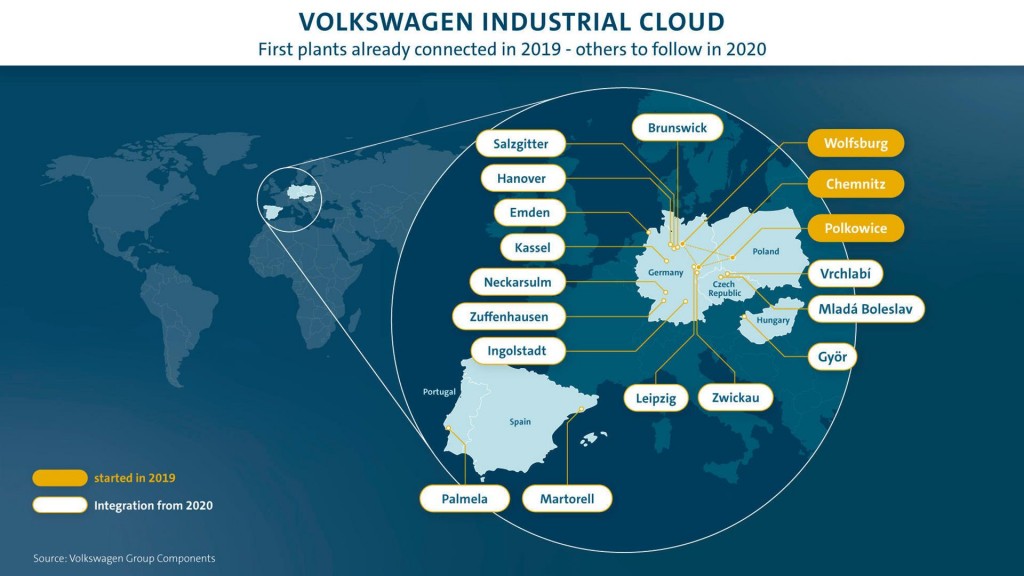 WOLFSBURG: The Volkswagen Group is pressing forward with the integration of its plants into the Volkswagen Industrial Cloud (VIC) with the main goal of further improving efficiency and reducing production costs.

The Industrial Cloud is built on Amazon's Web Services (AWS) with Siemens being the integration partner.

Since 2016, the German carmaker is targetting a 30% boost in overall productivity by 2025.

It also expects cost savings totalling several billion euros when the data of all 124 plants can be evaluated in a standardized way.

In 2019, integration started with its Chemnitz, Wolfsburg and Polkowice (Poland) plants, in line with its plans.

This year, up to 15 further plants from the Audi, Seat, Skoda, Volkswagen Passenger Cars, Volkswagen Commercial Vehicles, Porsche and Components brands are to be connected.

The company defined 15 different applications which are now being made available as standardized apps for all plants.

The main focuses include the predictive maintenance of machines and the reduction of reworking on vehicles through artificial intelligence (AI).

The implementation of the first 15 applications alone is already expected to bring cost savings of about 200 million euros up to the end of 2025.

In the “brownfield” approach, data from several hundred thousand machines and plant items will be recorded by sensors and analyzed by standardized apps on the Cloud while each machine, equipment item and system, will be connected manually.

In the case of older machines, it will also be necessary to install sensors.

In the final stage of development, the total quantity of information to be processed each day will correspond to the volume of data from a small town in Germany.

Currently, 220 experts within the Group are working on the project and the number is due to rise to about 500 by the end of this year.

In this context, there is no focus on the automotive sector.

Apparently, discussions with a number of other partners from various sectors have already reached a very advanced stage.

The company says that joint utilization and development will offer considerable advantages for those participating because there will no longer be a need to develop the platform and services and can benefit directly from synergies within the system. 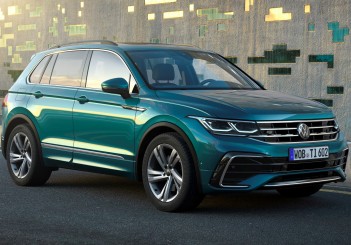 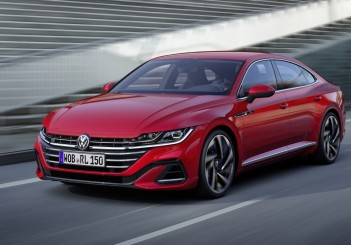 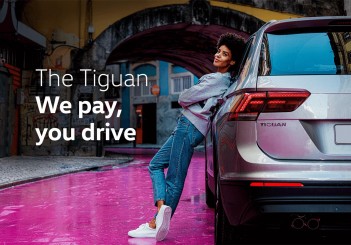 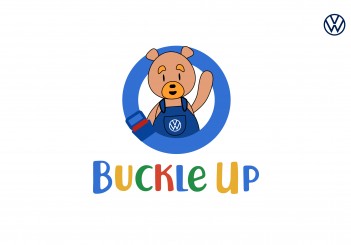