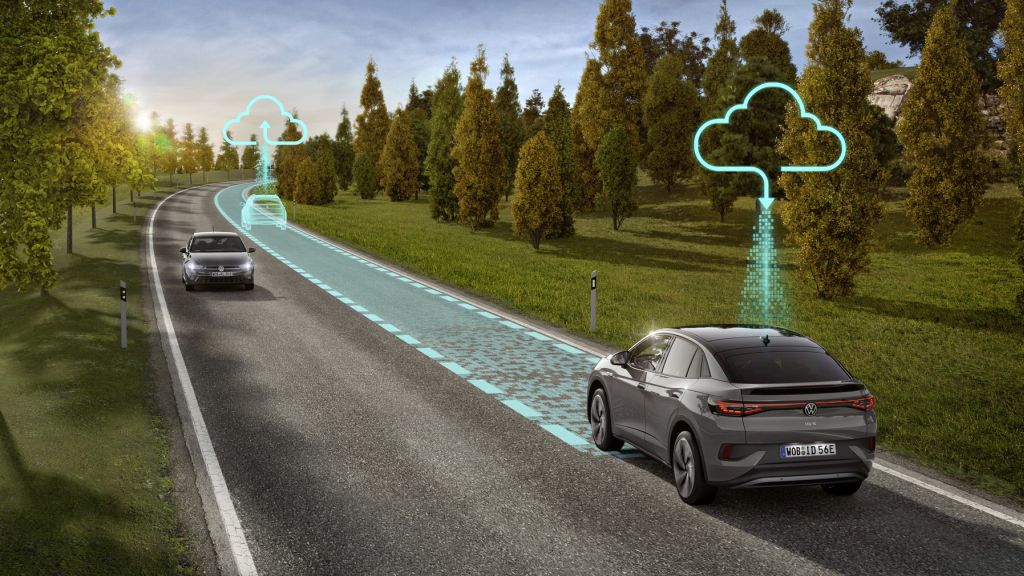 BERLIN: Volkswagen admits that its long-planned new software system, set to unite the group's various brands under one easy-to-use platform, will cost the manufacturer a lot of effort and cause stress with some brands, but will be worth it from the consumer's viewpoint.

"The platform needs to be updated easily, frequently and with little customer interaction," Alf Pollex, head of the development alliance for the planned central car IT system, said, explaining the software's high level of requirements.

With younger car buyers looking for more software features that can be rolled out like smartphone updates and purchased or leased as needed, Volkswagen has been working to develop its answer to Tesla's software platform with "over the air" updates.

Volkswagen says the software will keep drivers "up-to-date with the newest features, applications and functions-on-demand." However the high requirements of ease of use and uncomplicated technical delivery are among the reasons why the project needs time.

Volkswagen is also behind on its original plan, and Audi and Porsche are continuing to work on autonomous driving outside of the planned software system for the time being.

Version 2.0 of the software should be ready by the middle of this decade and, according to group CEO Herbert Diess, it will then "tie various developments together."

However, for now the company has continued to temporarily keep different versions of the software separate, which will initially bring additional financial burdens.

"I am convinced that the software will be ready for the launch of Trinity," Diess said, referring to VW's plans for an affordable limousine aiming to bring electric mobility to the masses with more than 700 km of range and turbo charging, set for launch in 2026.

According to Pollex, Volkswagen's new software requires a complex change in IT and electronics - which has direct consequences for the updating of functions, for example.

In older, decentralised systems, "you used to make individual updates to individual control units - the update capability of the entire system was therefore extremely challenging."

With more and more networking, automation and infotainment creeping into cars, it's now all the more important to centralise computer, controller and software architectures, Pollex says. This will allow updates to be made in uniform blocks, rather than sporadically.

Only a fully developed unified system in version 2.0 will also ensure that all types of cars can be equipped with it at competitive prices. "We can thus also offer the system in entry-level vehicles in a way that it remains affordable for them," said Pollex.

"So this architecture sets the basis for how things will go in the long term with software and electronics for premium as well as mass-produced vehicles and for future model generations - hence our decision to want to develop this ourselves as a group."