What Frank Stephenson thinks of the new BMW 7 Series 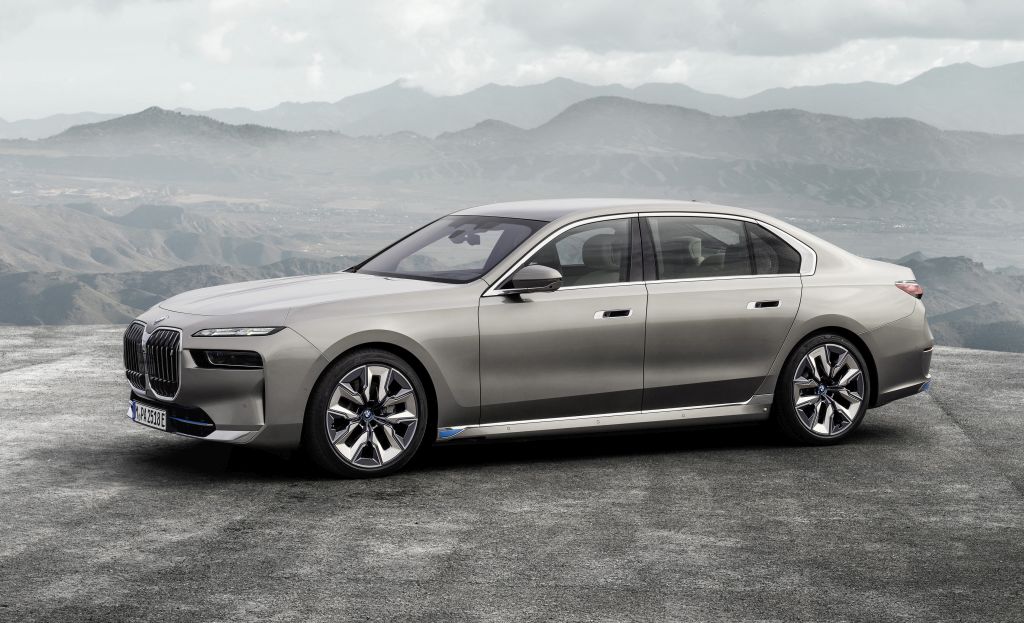 LONDON: It's always interesting to hear what Frank Stephenson has to say about car design.

He is after all an authority on the matter and had designed a multitude of cars such as FIAT 500, MINI Cooper, Ferrari F430, Maserati MC12 and McLaren 12C/P1/720S. He was also the designer of the first BMW X5.

Since 2018, he had gone independent and set up a design studio here catering to companies from all sectors of industry that are seeking to create style, refinement and performance.

In his latest YouTube series, he trained his eye on the new BMW G70 7 Series. This time, he was more positive about the flagship model compared to his previous critiques of recent BMW designs.

Stephenson said he liked the side profile of the car without the "hockey stick" feature. He's delighted with the crease that stretches from the front headlamp to the rear taillight.

He also pointed out that BMW was more restrained with the new 7 series design compared to other models as it didn't want to stir up too much controversy with one of its priciest products.

Still, Stephenson goes back to the BMW grille, which he said was too big even for such a huge sedan. He said he would have made it smaller to create a more proportional look for the front facade yet exuding road presence. He said he would also have integrated the daytime running lights into the main headlamps for a look akin to the pop-up headlamps of yesteryear that was well accepted.

The new 7 Series, launched earlier this year, would be available in four variants: straight-6 powered 740i, a V8-based 760i, a plug-in hybrid 750e and an all-electric i7.