Winners of the Isuzu D-Max Buy and Win announced 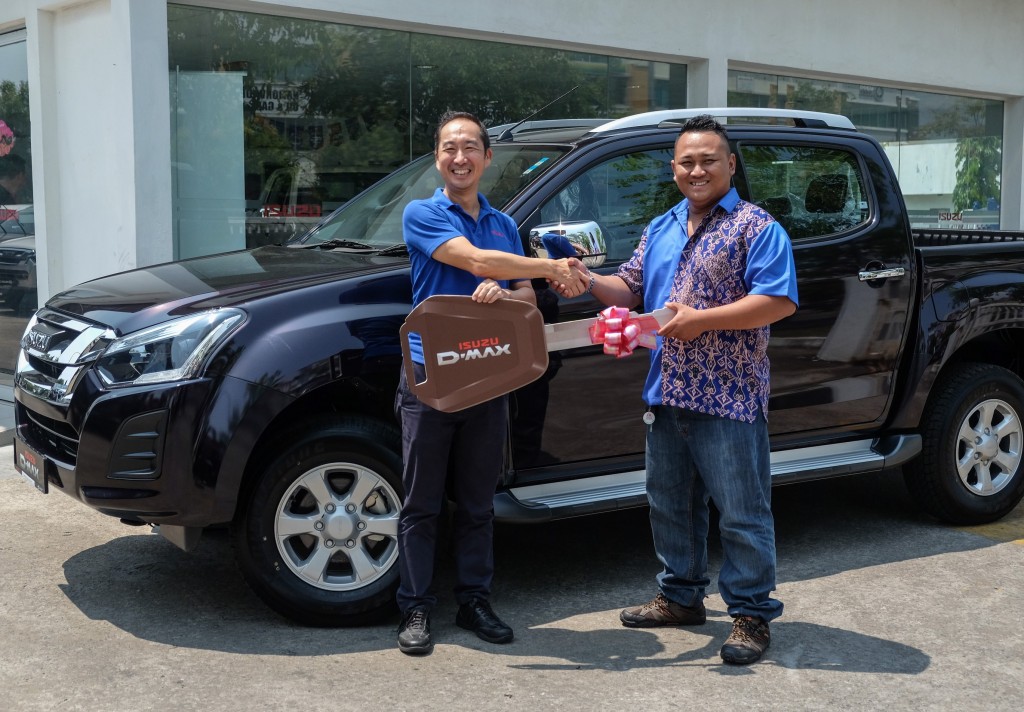 PETALING JAYA: Two proud Isuzu D-Max owners not only got to enjoy their new Isuzu D-Max that they purchased recently but also, they won another brand-new Isuzu D-Max 2.5 Auto 4x4 each as part of the Isuzu D-Max Buy and Win contest.

Held in conjunction with Hari Raya and Gawai celebrations this year, Ghanie Entalang of Sebauh, Sarawak and Sugumaran Nagappan were picked as the winners of the contest simply by purchasing their new vehicles between April and June this year.

The scaffolder from Sebauh, Sarawak was initially skeptical about the authenticity of the call when he was first told of the win and even laughed it off. 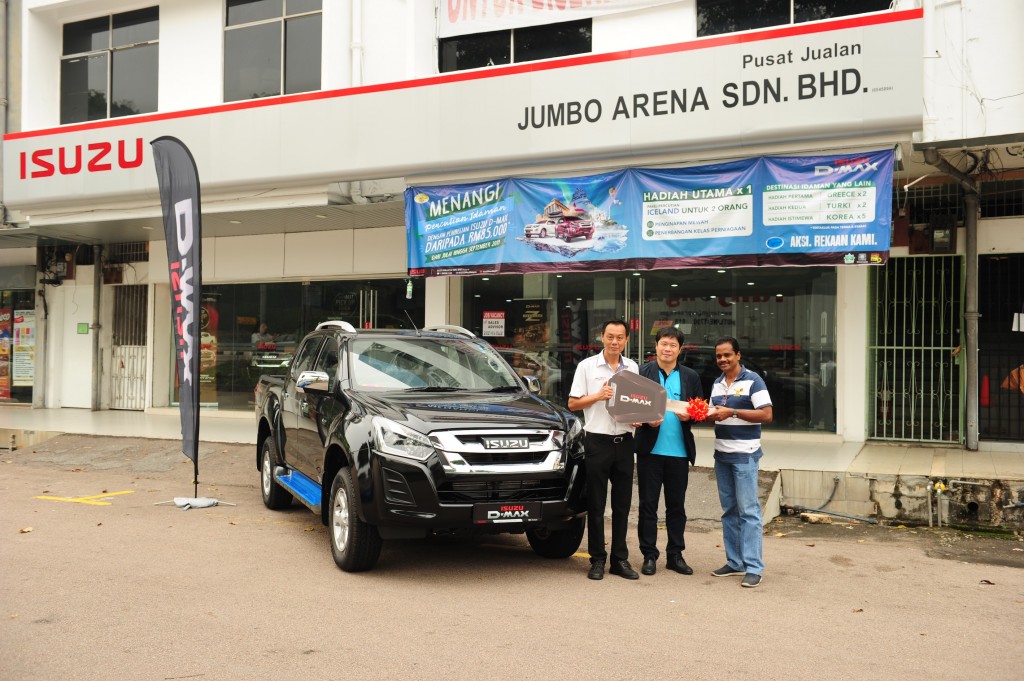 Sugumaran Nagappan (right) with his prize, the new Isuzu D-Max 2.5.

“The first thought that crossed my mind was that this was some kind of a scam. It was only upon listening further to the caller that I recalled filling in a contest form when I bought my car. I was so excited from the news that I didn’t sleep that night,” said Ghanie.

Sugumaran was equally surprised to be picked for the win as he never expected the entry would be selected. 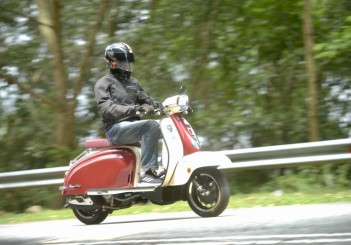