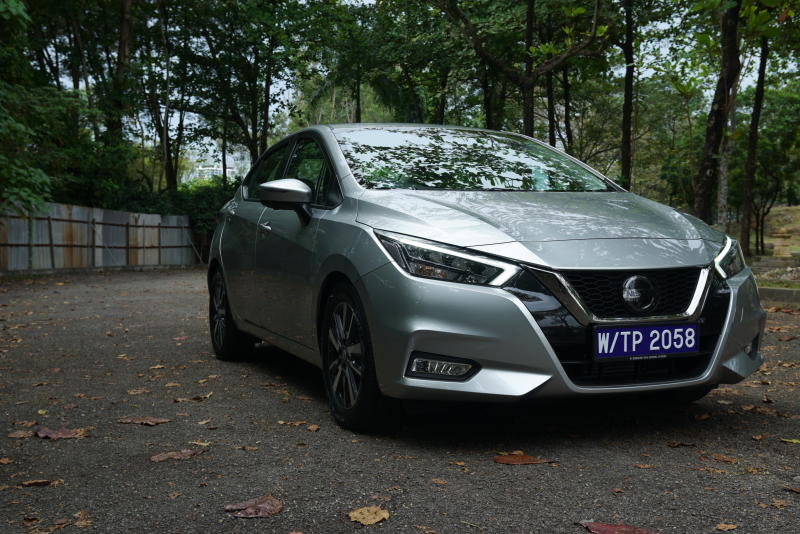 Looks are subjective and everybody’s mileage differs but the previous Nissan Almera wasn’t generally known for its good looks.

Well, that’s a thing of the past as the new fourth-generation Almera Turbo has come packing heat in terms of design, powertrain and safety technology.

All three variants come standard with the all-new HR10DET 1.0-litre turbo engine that produces 100PS and 152Nm mated to the X-tronic CVT transmission with D-Step Logic. 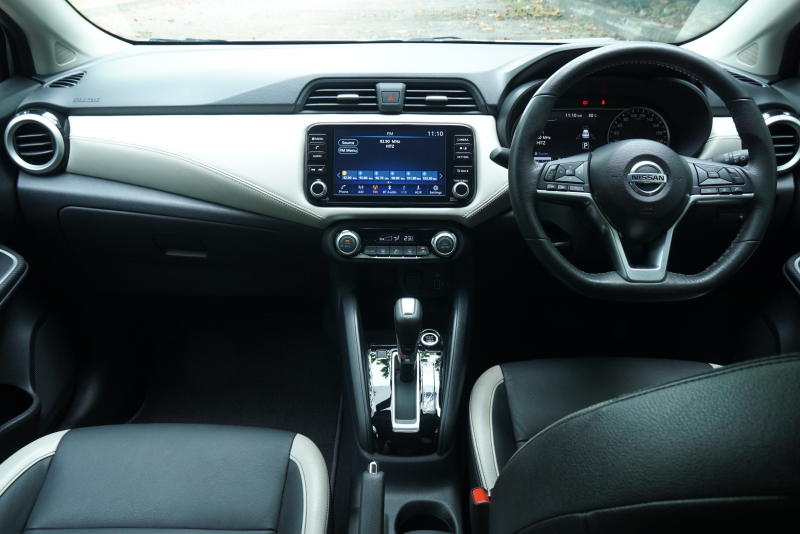 Regardless of the extra kit, the Almera Turbo has emerged from the flames like the mythical phoenix in its new incarnation which makes you stand up and pay attention.

The front is all business with its wide U-shaped design and big headlamps defined by the imposingly sharp-browed Daytime Running Lights (DRL). 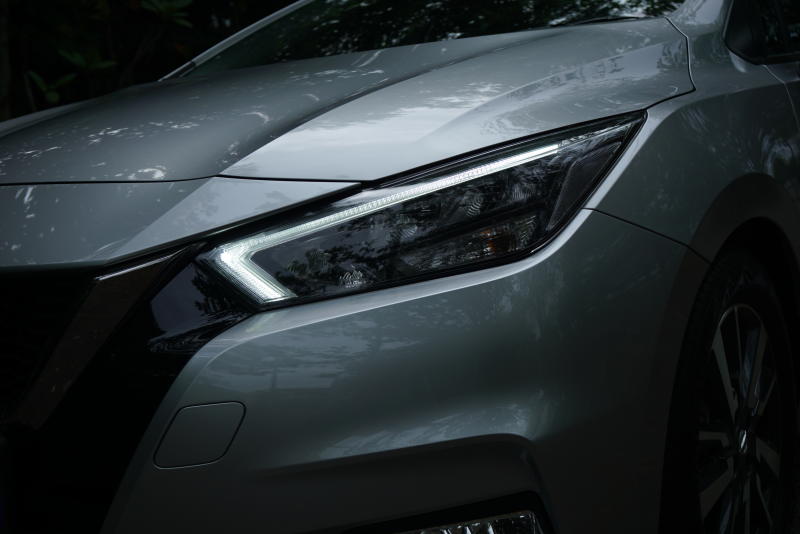 Gone are the flat, almost boring lines as the Almera Turbo’s body now slopes down from the rear creating an athletic stance and flexing its muscular creases along the body and hood.

The arrow-shaped taillights make it look sleek and stylish and with the VLT variant, the black spoiler on the boot and the two-toned wheels gives a nice touch of sportiness without being too aggressive.

That sportiness is followed inside the cabin with the flat-bottomed steering wheel and the two-toned leather upholstery and trim lightens the otherwise all black interior.

The push-start button is found on the centre console right next to the gear lever and there is a minimal layout aesthetic overall with the clearly defined space for the infotainment touchscreen panel followed below by the dials and buttons for the automatic climate control.

The only thing that feels out of place in the cabin is the traditional handbrake lever which, for the top-specced Almera Turbo, should have been fitted with an electronic parking brake switch instead. It’s not a major issue in any case. 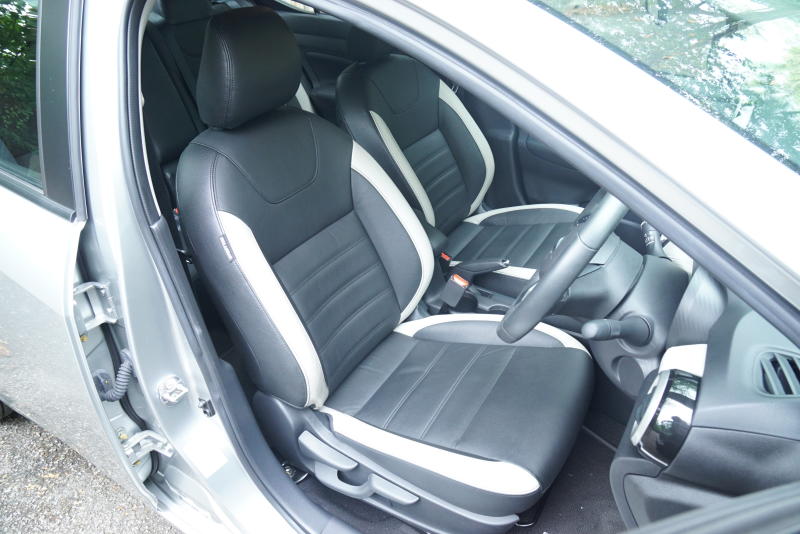 Space is plentiful for rear passengers with ample head and leg room as well as boot space with a 482-litre capacity.

If you want more cargo room, the rear seats can be folded in a 60:40 configuration.

The new 1.0-litre turbocharged engine was smooth and the car pulled away energetically without any hesitation which was pleasantly surprising for such a small engine.

Stepping on the accelerator did not seem to stress the engine much and turbo lag was hardly noticeable.

The Almera Turbo also handled turns and bends well which translates into a lot of fun.

The engine produces a rather subdued exhaust note which I appreciate as noise levels in the cabin is kept to a minimum. 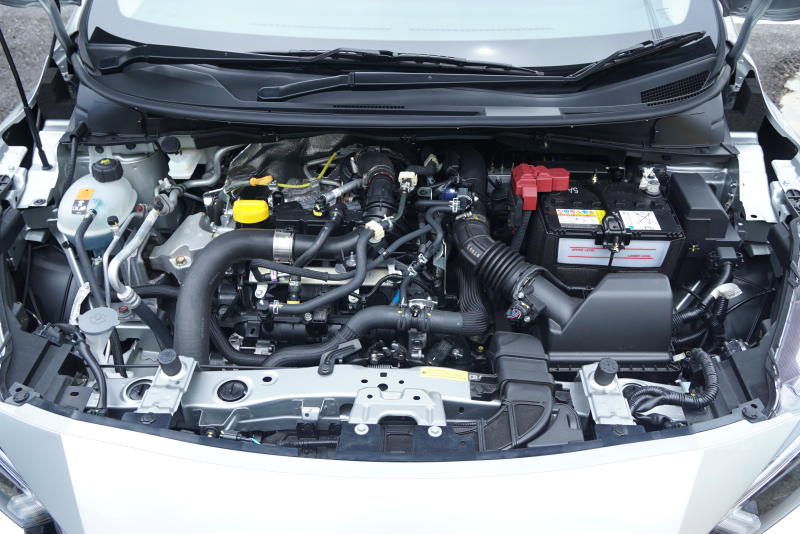 Also noise, vibration and harshness (NVH) levels are very low and a pliant suspension to absorb the rough surfaces makes for a calming space in the cabin.

Testing the car during the conditional movement order meant that I could only drive it around the city but it was a good enough indication of what the Almera Turbo is capable of.

With its abundance of space, comfort, safety features, drive and sporty looks, the new Almera Turbo is sure to heat up the competition in the B-segment sedan market. 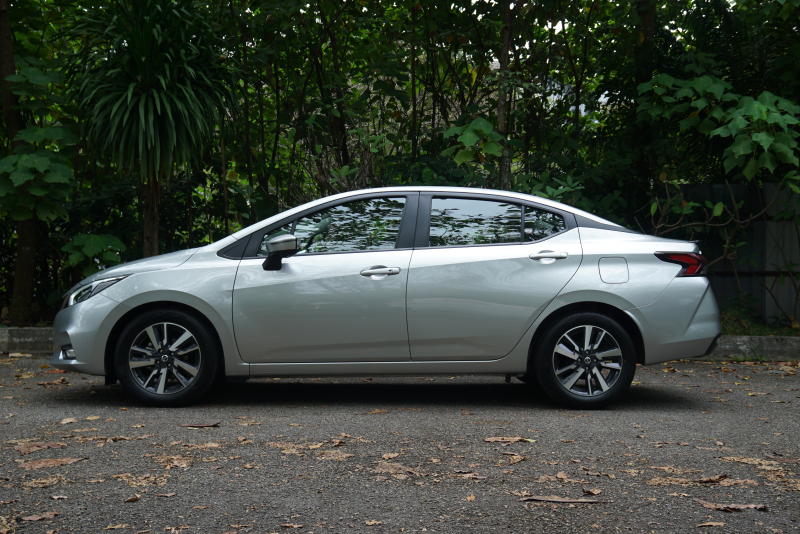 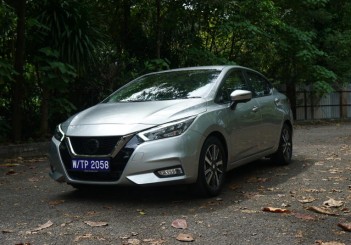 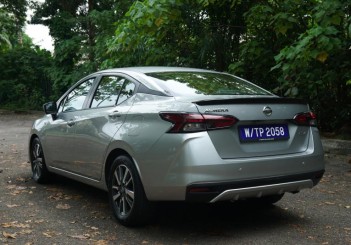 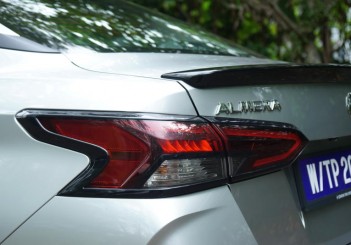 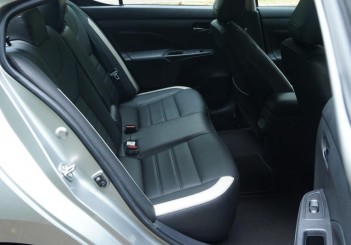 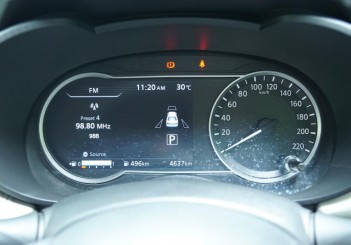