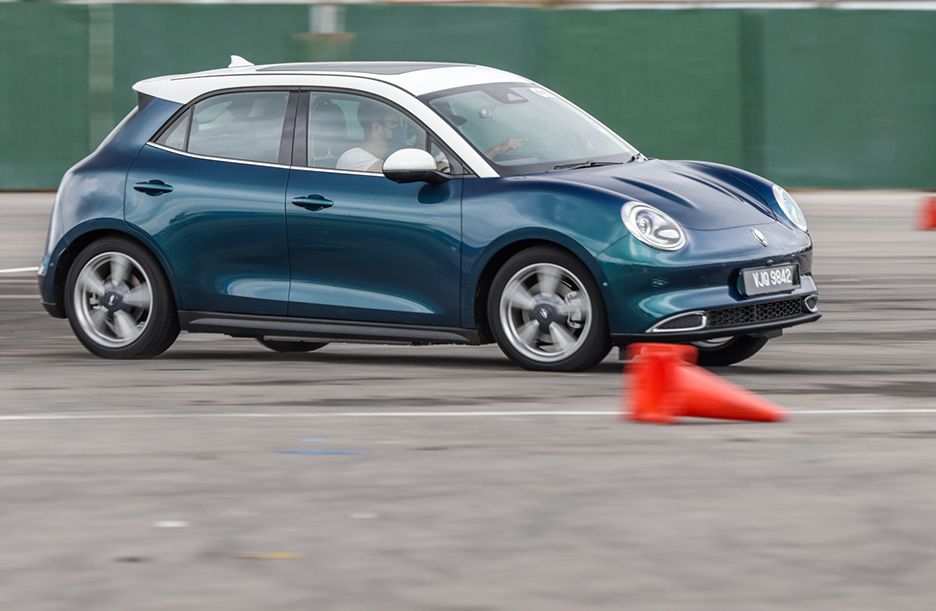 China boasts of the biggest EV (electric vehicle) market in the world currently and it was a matter of time before the people in the industry there look beyond their shores.

GWM (Great Wall Motors) is one of them having set up a sales base in Thailand and is now seeking to tap a new market in Malaysia.

Its e-vehicle range is promoted as a sub-brand under its own name, Ora, which GWM chose to commemOrate the world-renowned scientist Leonhard Euler.

The name choice, according to GWM, is to imply that Ora has “leading resource technologies (such as its ME platform), strict quality standards, personality, people-oriented design concept, intelligent products and a model advancing with the times...” 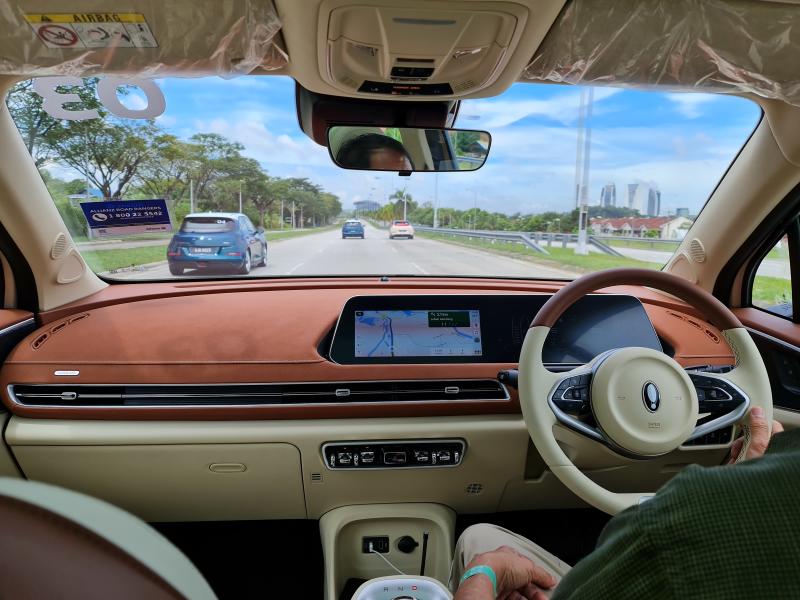 As for the vehicle model name, Haomao or Good Cat, it probably has to do with the fascination that cats make good pets?

The Ora Good Cat was first introduced in China in August 2020 and since then, more than 100,000 cars were sold.
Following its introduction in Thailand a year ago, the first half of 2022 saw the Good Cat claiming the top spot in Thai sales for BEV (battery electric vehicles).

Spurred by its success there, GWM set up Great Wall Motor Sales Malaysia in July and would launch the Good Cat in November apparently to “high anticipation by potential customers”. The media was given a drive preview, taking in highway and secondary road routes as well as a dynamic exercise, involving four routines, to highlight its stable handling qualities.

The Good Cat is best categorised as a compact car although with a wheelbase of 2,650mm and an overall body length of 4,235mm, it’s pretty closer to a C-segment car.

You could feel this as you enter the Good Cat and find good passenger room all round in the rather flashy two-tone interior appointment.

The toggle switches on the central part of the dashboard smacks some of those in the MINI range and the cross-stitched door panelling has a hint of that in the Bentley Continental.

Its European slant is best summed up in the “Retro Futuristic” body styling to combine classic and future curvatures, which is designed by a “Porsche design team” led by Emanuel Delta. 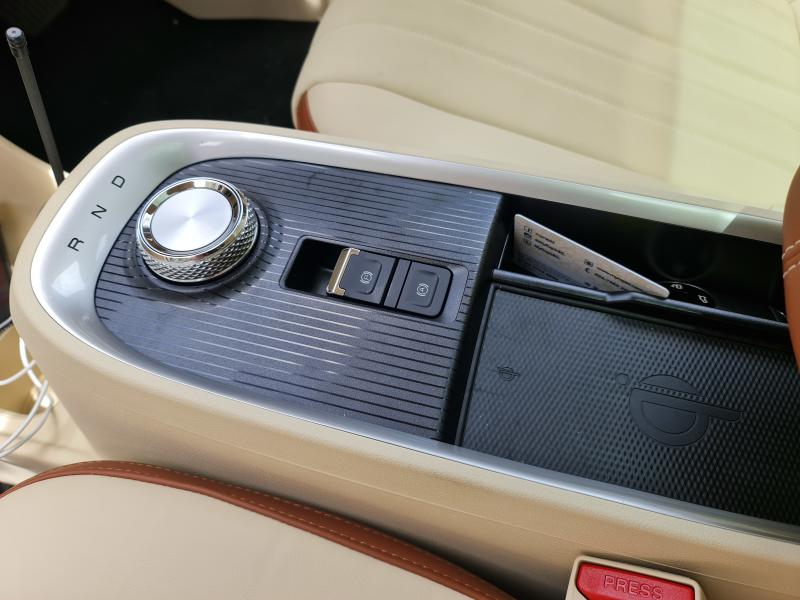 While it might also carry hints of an old VW Beetle, the Ora Good Cat has enough distinctive notes in its body styling to stand it out on its own.

Our curiosity was drawn somewhat to the car logo that looked like an inverted bowling pin or an exclamation mark; we were trying to relate it conceptually to the car brand and model.

Looks aside, the Good Cat is fully electrically powered with a permanent magnet synchronous motor that has an output of 143PS and 210Nm.

It is supported by a temary lithium battery with a capacity of slightly more than 63kW that is located between the axles.

This explains the shallow luggage floor and there is no spare tyre but a tyre repair kit; however, the split rearseat rests could be folded to extend stOrage space. When fully charged, the Good Cat has an electric driving range of 500km; its top speed is rated at 152kph.

We started with the dynamic exercise that comprised two slalom courses – one less demanding than the other – a short acceleration run and a brake and steer course to show that the ABS works.

With a MacPherson strut front and torsion beam rear, the Good Cat displayed reasonably good dynamic qualities through the slaloms.

By the way, it has what Ora calls a LEMON platform – Lightweight, Electrification, Multi-Purpose, Omni-Protection Network – that forms its chassis.

With 210Nm going to the front wheels, there were some wheel spins on take-off during the acceleration run due to the damp and gravelly surface of the course. 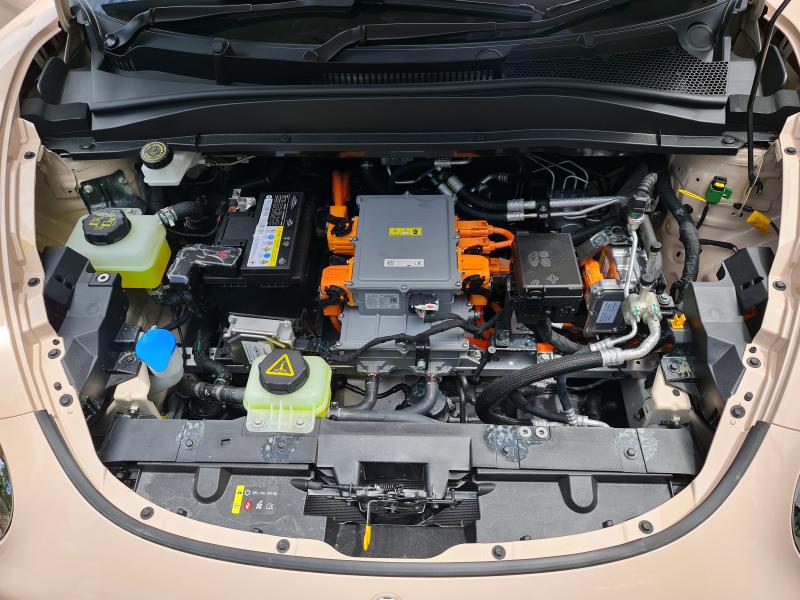 And the braking power was well up to expectations as we were approaching 80kph when we hit the brake pedal on cue.

The 70km road drive around Dengkil and Putrajaya was as good as it gets; we had highway traffic and a bit of the winding country roads.

We could achieve robust speeds easily on the highway with the brisk pace of acceleration and flowed with traffic easily.

Before we set out for the drive experience, the mileage available was just under 400km; on returning to base at Gamuda Cove, the Good Cat had more than 300km to go.

Driving an electric car meant that we heard a lot more of the road roar generated by the 215/50 R18 tyres over the varying tarmac surfaces.

It gave us a new perspective in gauging cabin noise while on the road and we realised how road roar is the main noise intrusion, even in normal cars. 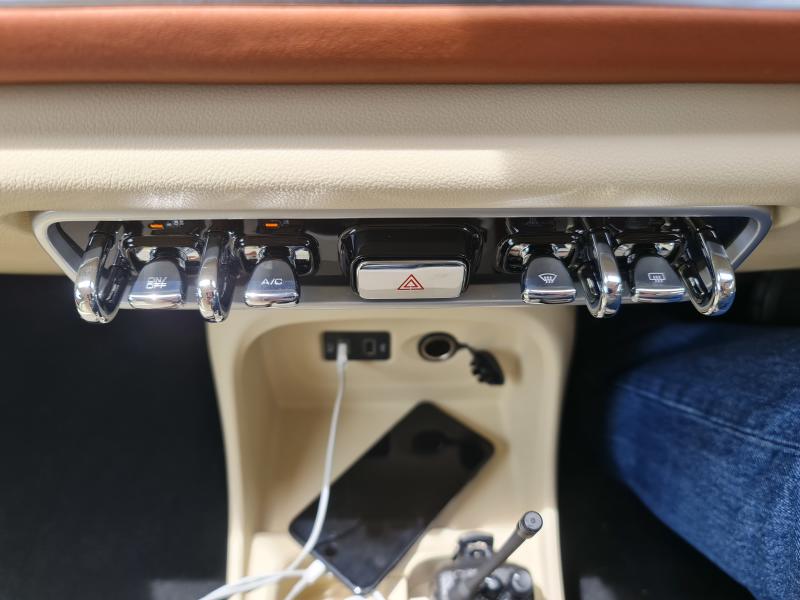 The Good Cat is most definitely well smoothened out body-wise as we heard little of any air turbulence that might have come from the door mirrors or roof.

We also find the panOramic sunroof effective as we felt little of the sun rays during the noon drive when the sun was overhead.

The battery regeneration feature typical to electric vehicles was also felt and the regenerative power varies according to the driving modes; on Eco mode, it was a lot stronger but less so in Normal mode.

We took turns to be rear passengers and the firmness of the torsion beam suspension was duly felt when going over speed bumps. 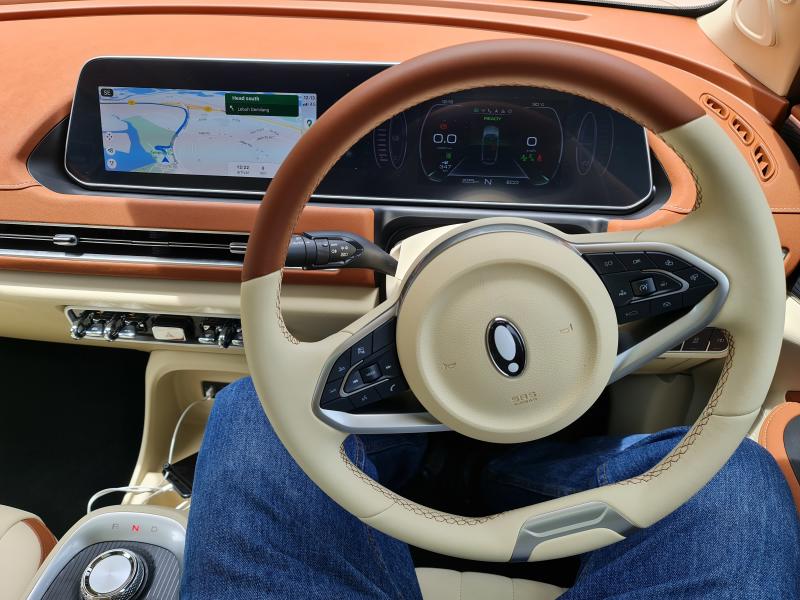 Generally, it was a comfortable ride especially on the highways and given its good electric mileage, long distance travel should be fully enjoyed.

The sad part is that e-vehicles are currently affordable only to the well-heeled as Great Wall Motor Sales Malaysia is looking at selling the Good Cat between RM150,000 and RM180,000.

Besides being subjected to higher import tax duties, there are no special tax incentives to make e-vehicles like the Good Cat more affordable to a wider range of new vehicle owners. 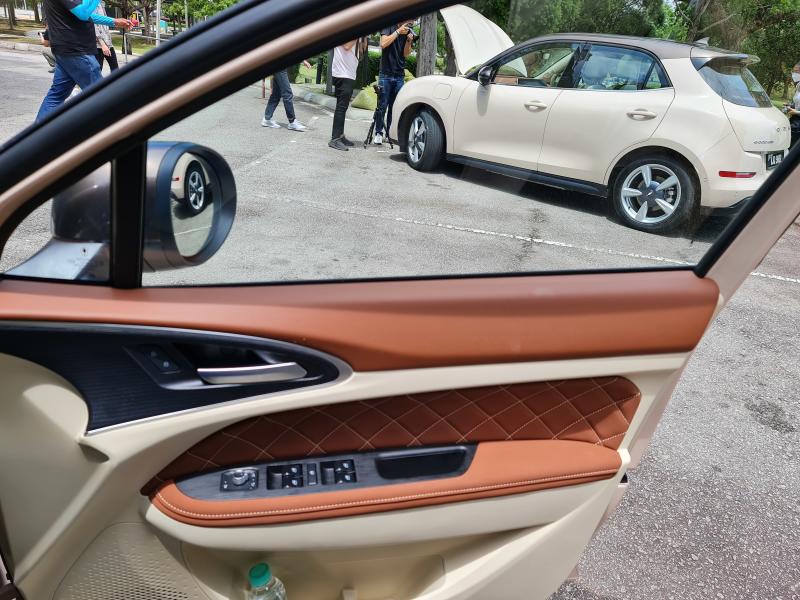 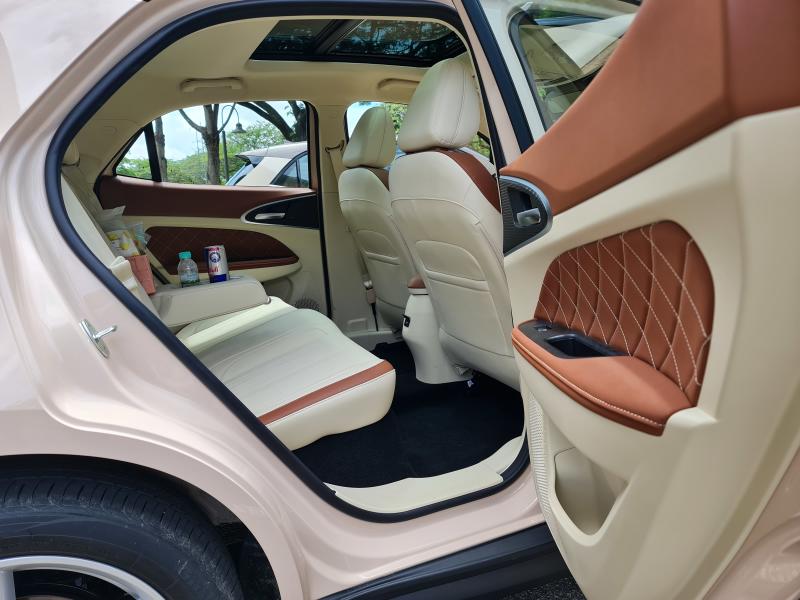 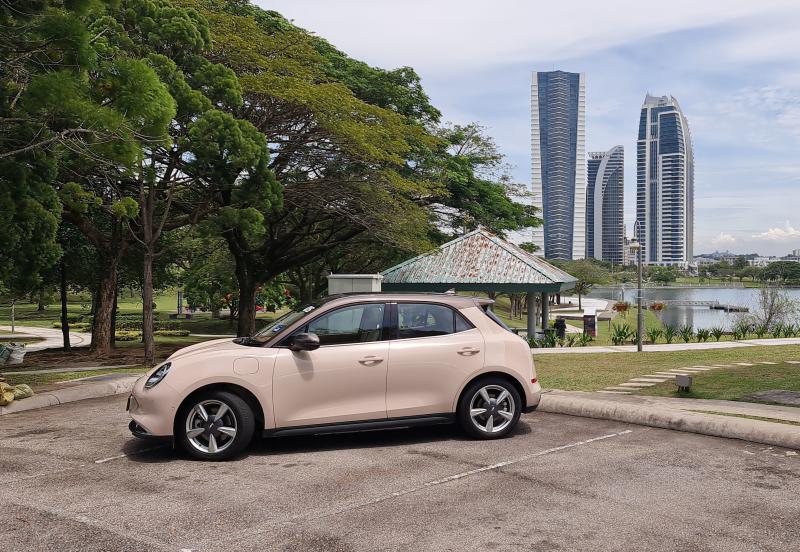