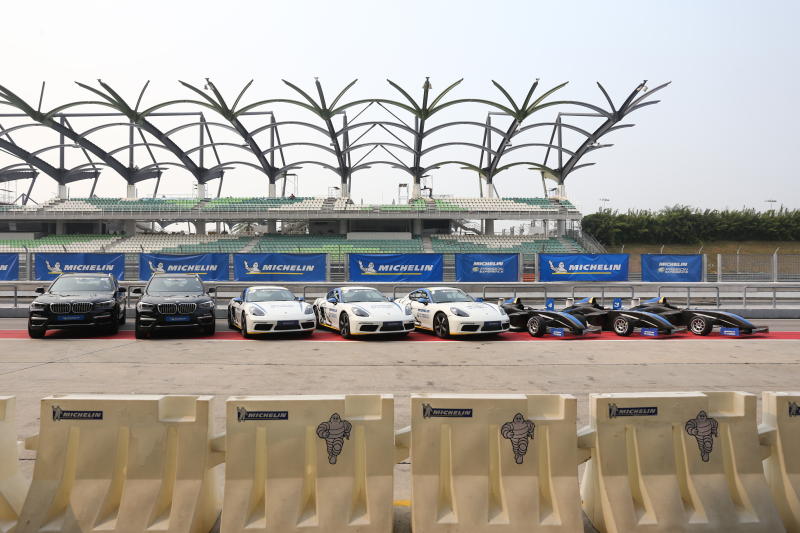 Tyres have always kept drivers connected to the road. While many might assume that they have all been created equal, it’s not the case — especially when it comes to Michelin.

This year, the French tyremaker gave members of the media the chance to drive and experience a range of unique custom and racing vehicles — all fitted with their tyres. While many of us already have a great sense of respect for this particular tyremaker, the experience would leave many of us almost in utter awe.

For this writer, the day started early one hazy morning at the SUV Passion workshop where we were allowed to perform a comparative test of the recently launched Pilot Sport 4 SUV (PS4 SUV) tyres.

These tyres are the latest addition to the Michelin Pilot Sport range designed specifically for sports utility vehicles (SUVs) and were fitted onto a pair of BMW X3 which were benchmarked against a German tyre brand already in its fifth-generation. Although these German tyres are already well known by sports car enthusiasts, it was during the wet and dry slalom sessions that made it clear that the PS4 SUV tyres were the better set.

When new, both brands of tyres are rather similar in providing good amounts of road-feel back to the driver, but when presented with wet situations, the Michelins were able to maintain its grip and remained for more communicative.

On to the Off-Road Passion section, participants had to complete an off-road course that required the use of the Ford Ranger’s four-wheel-drive system. The tyres being used were the BFGoodrich KO2 all-terrain tyres that are fitted as standard and when coupled with the Ranger’s suspension, there was an impressively good amount of comfort over rocky terrain. 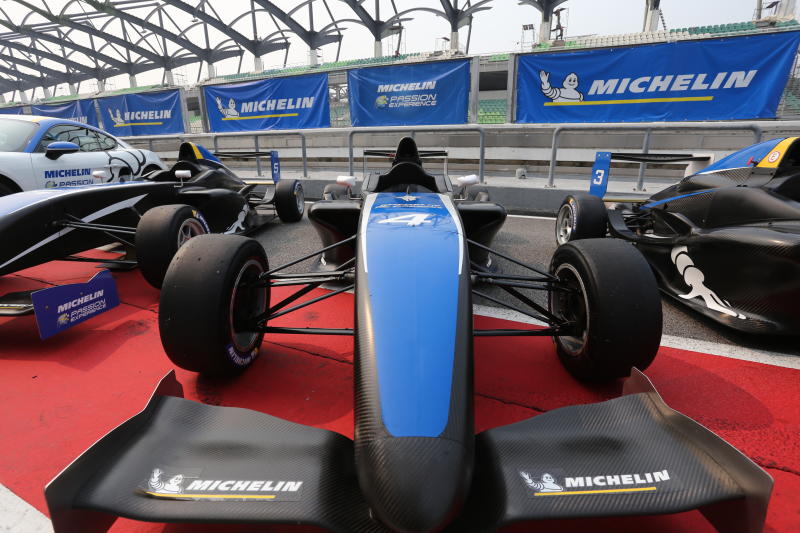 The tyre and suspension were able to round-off the abrupt shocks felt and when faced with loose dirt, the tyres still managed to present themselves digging relentlessly to provide noticeable grip. Our next experience was one that wasn’t as foreign as it was to others by getting hunkered down in a carbon fibre tub and behind the steering wheel of a Formula 4 (F4) open-wheel race car.

The F4 cars, with their Formula 1 looks were fitted with Michelin’s racing slick tyres that demanded heat in order to function properly. For a good 20 minutes, the muscles in the neck and hands were shocked into usage due to the excessive cornering speeds, non-powered steering system requiring extensive and continuous amounts of grip as well as the “head-snapping-back” gear upshifts.

From the lack of consistent exposure to such forces, this experience had left many aching in its wake yet simultaneously elated from having piloted such a car to bring the track experience to an end, some of us were given a rare experience of an adrenaline-filled hot lap session in a 350hp/420Nm 2.0-litre SEAT León Touring Car Racing (TCR) race car that was helmed by a professional race car driver.

This hot-lap would sap any remaining semblance of tolerance to excessive G-forces from the already-battered body with some surrendering their fates by the end. 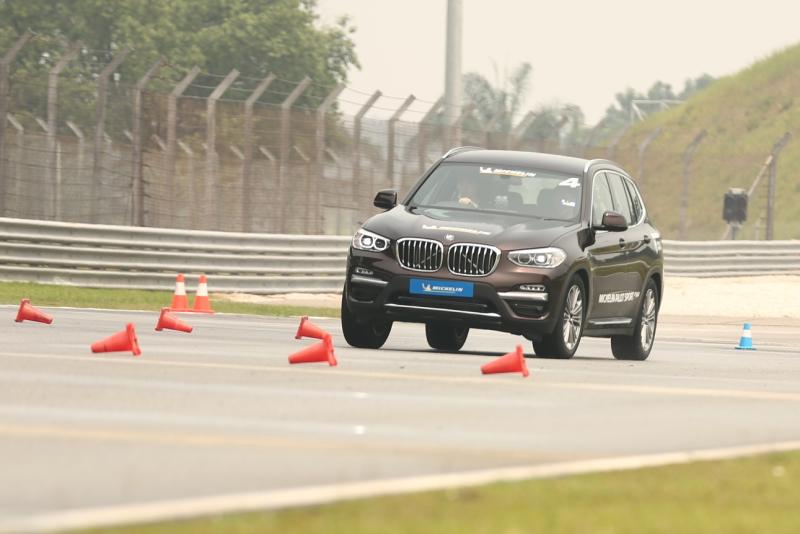 To top off an extensive and intensive day, each of us was treated to a set of Michelin Guide Gourmet Gift Box that was created by a two Michelin Star restaurant in Thailand - Mezzaluna (2 Michelin Star) and Saawaan (1 Michelin Star), as a means to discover Michelin’s passion for gastronomy.

This was followed by an exclusive dinner, prepared by Chef Sun Kim from one-Michelin-Star Meta Restaurant in Singapore that offered classic French-inspired cuisine with an Asian twist in a stylish setting.

And although it was a long day for all, with some feeling more battered than bruised, it was a truly memorable event that would be hard-pressed to be forgotten indeed. 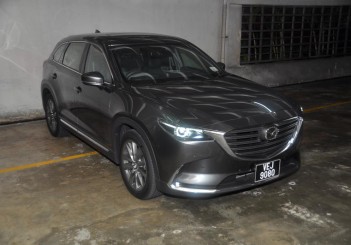