Prior to the launch of the 12-generation Toyota Corolla, CarSifu.my was given the chance to drive the C-segment sedan from UMW Toyota Motor's headquarters in Shah Alam to Crockfords Hotel in Genting Highlands.

It was an unusually heavy mid-morning traffic as we slowly made our way to the base of the mountain and began the uphill climb in the range-topping Corolla 1.8G. The city drive enabled us to experience the smooth nature of the Corolla's 139PS 1.8-litre 2ZR-FE engine combined with its continuously variable transmission.

As traffic began to scatter, we were able to get more acquainted with its Toyota Safety Sense, which comprises adaptive cruise control, automatic high-beam, blind-spot monitoring system as well as lane-departure alert with steering assist and lane tracing assist.

As long as the lane was well-marked, venturing into another lane without turn-signals would have the car tri-beeping and with the lack of river intervention, the steering would try to pull the vehicle back into the centre of the lane automatically. Meanwhile, with clear skies, the adaptive cruise control was able to maintain its distance from the vehicle ahead - allowing us to enjoy a rather comfortable journey as the suspension soaked up the unevenness.

Once at the base of Genting, it was time to open up the throttle.

The 1.8-litre engine has surprisingly a sporty note to its exhaust and while power delivery was enough, we had wished for a little more. What surprised us most was its handling as we weaved through traffic on the way up.

The way the car handled, as though being thrown into corners by the scruff of its neck, was nothing short of impressive.

Throttle off. Steer. Full throttle back on again and the car pulls in the direction of the front wheels and the rear-end quickly falls in line. In short, the Corolla displayed a rather neutral handling characteristic when helmed correctly.

As mentioned earlier, the only shortcoming was the lack of the grunt, but then again, who wouldn't want more.

To sum up, the Corolla is a comfortable cruiser that can provide good driving dynamics and at the same time its power can be easily exploited by drivers with widely differing skills. 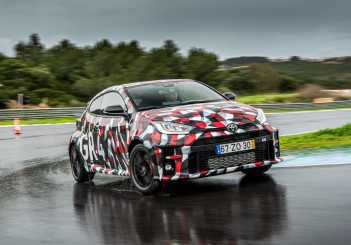 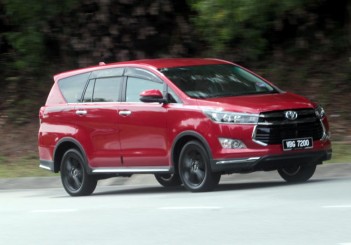 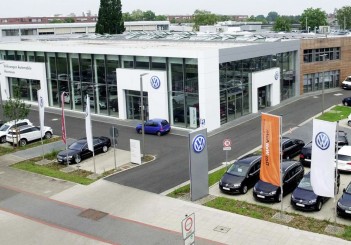 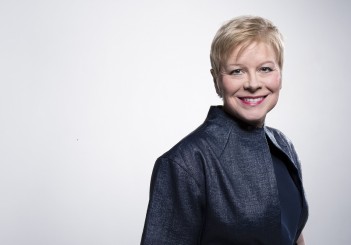