Priced at RM188,888 on-the-road without insurance, the 2019 LEAF has a 40kWh lithium-ion battery, and can travel 311km on a full charge based on the New European Driving Cycle (NEDC) test mode.

ETCM says the annual road tax for the LEAF is RM187 per year, similar to a 2.0-litre car. 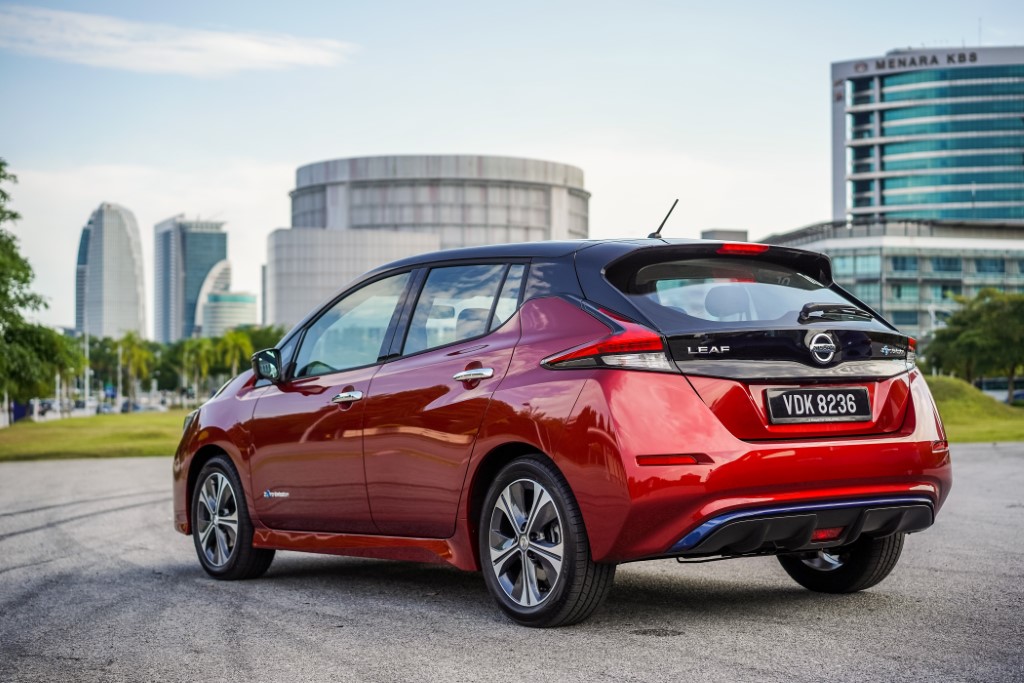 The route was a good mix of highway and town routes, and we did not use energy saving methods such as switching off the air-conditioning or being light-footed on the pedal.

When we started the drive, the digital information display showed a travel range of 231km and the lithium-ion battery as 99% charged.

Initially, we used the D mode to get a feel of the car, before shifting to B mode to maximise the travel range as this mode results in more regenerative braking which helps to charge the lithium-ion battery.

Also, pressing the Eco button saw our travel range improving by another 13km. However, for us, the real highlight was the car's world-first e-Pedal which almost eliminates the need for us to step on the brake pedal.

The e-Pedal does this by instantly retarding the speed of the car, once you lift off your foot from the accelerator pedal.

The rate of speed retardation also depends on how much you ease off the accelerator pedal - so, we quickly got used to using the e-Pedal.

We were mindful that the brake pedal would still be there in emergency situations.

Compared with stepping on the brake pedal where slowing the car is oftentimes abrupt and disconcerting, using the e-Pedal resulted in a much more comfortable drive as the speed retardation action is quite progessive.

Your right foot is also less strained, as there is almost no need to shift from the accelerator to the brake pedal.

Drivers behind the LEAF would be alerted as the third brake light activates when you ease off the e-Pedal.

After a while, we began to wish that all cars had e-Pedal technology. Nissan engineers designed the e-Pedal for drivers to intuitively drive and stop using only one pedal - and we found that by properly anticipating traffic flow and keeping a safe distance from the car in front, we could come to a complete stop in congested traffic or at traffic lights without using the brake pedal.

In fact, we drove at speeds of 80 to 110kph most of the time on the highways, and during the whole 93km drive, we stepped on the brake pedal only twice - to avoid motorcyles and cars that appeared unexpectedly in crowded commercial areas.

Using the e-Pedal to stop is so easy - lift off the accelerator pedal as you move into the parking spot, and the car slows and comes to a complete stop without you touching the brake pedal.

Then just press the P button on the top of the drive shift, and hop out of the car.

Meanwhile, the lunch stop at the Nichicon factory in Bangi also saw a demonstration of the instant torque delivery from electric cars like the LEAF.

The LEAF, which outputs 150PS and has a very muscular 320Nm of torque, means it can perform very fast off-the-line sprints.

However, top speed is electronically capped at 155kph. This was clearly demonstrated with a off-the-line sprint contest between the LEAF and a 3.7-litre V6 engined Nissan 370Z soft-top roadster at the Nichicon factory.

With its instant torque delivery, the LEAF always took the lead without fail.

The Nichicon factory in Bangi, which produces electrical products such as aluminum electrolytic capacitors, is also among the three locations in Malaysia with a 50kW CHAdeMO Quick Charger where LEAF owners can fully charge up the car free-of-charge within 60 minutes.

CHAdeMO quick charges also are available free-of-charge at ABB Malaysia in Subang Jaya, and the PLUS Ayer Keroh rest area (southbound) in Melaka. Like its predecessor, the new LEAF is a refined creature to drive as there is no engine noise or vibration, and you hear only a slight whining sound when you accelerate.

We also found the leather Alcantara seats to be snug and comfortable, and the LEAF handled well with hardly any body roll when driven at speed in tackling corners or highway bends.

The drive ended with the lithium-ion battery showing a 57% charge and remaining travel range at 155km.

After our experience with the LEAF, we can easily understand why it continues to be the best-selling electric car globally as it offers a charming blend of practicality, comfort and refinement. 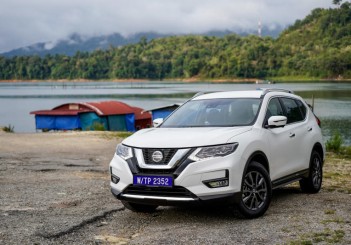 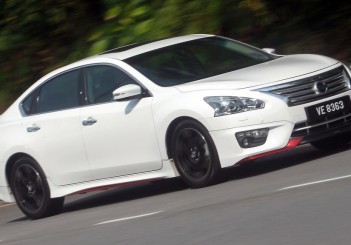 Weekender comfort with the Navara 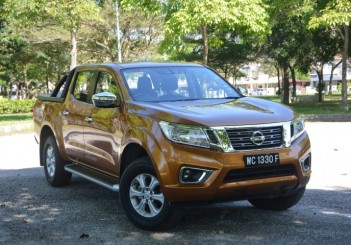 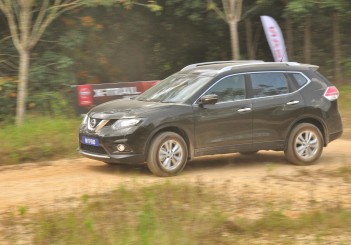