The newly introduced Lexus UX 200 sports utility vehicle (SUV) may sit below the mid-sized NX SUV, but as long as the Luxury variant is picked, it is in no way compromised in terms of kit, fit and finish.

For the more informed, yes this is a recladded Toyota CH-R, but in all honesty, there's absolutely nothing that reminds of this fact except for the wheelbase at 2,639mm. 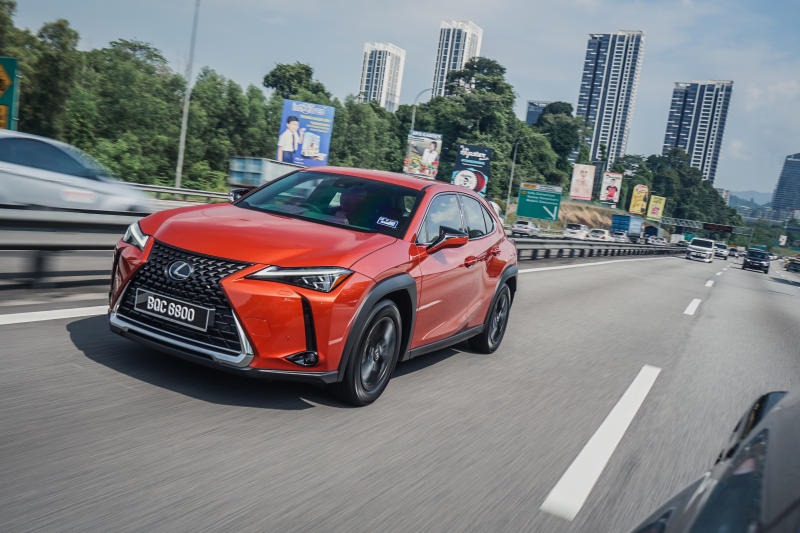 The sheet metal looks sharp and futuristic in appearance with its distinct upward sweeping creases and a rear light bar (a la Porsche 991 Type 992) that unifies the rear aero stabilising blade lights that help improve the UX 200's aerodynamic performance.

Along with the gloss-black Spindle grille, the UX 200's exterior simply shouts sporty sophistication while the interior's leather upholstery feels premium to the touch.

While on that note, do take the opportunity to feel the unique dashboard that mimics the feel of traditional Japanese Washi paper.

Comfort is further enhanced with the inclusion cooling ventilated front seats and the ergonomics simply puts its driver instantly into a relaxed state - so much so that it becomes hard to leave its cushy confines that also feels spacious and accomodating with a good amount of leg and headroom at the rear. 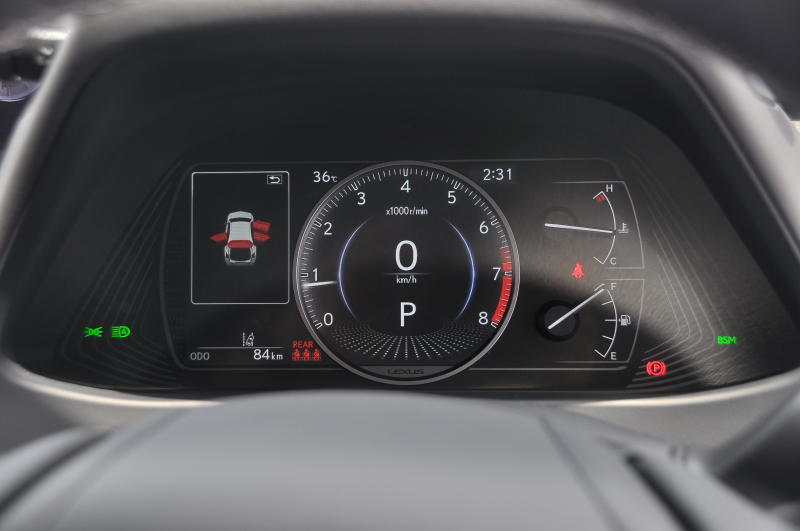 Additionally, safety is further bolstered with the inclusion of advanced driver aids as standard for all three variants by including eight airbags, adaptive cruise control, adaptive high beams and a lane-keeping system that's made up of lane tracing assist to keep the vehicle centred as well as lane departure warning.

Yes, it's got plenty of creature comforts and solidly included safety equipment, but how does it handle? Let's just say, it was simply a surprise as to how it managed to remain exceptionally composed during the test.

To manage power delivery to the front wheels, it uses the combined efforts of a dual-clutch transmission (DCT) and a continuously variable transmission (CVT). Basically, what happens is that the DCT takes care of first-gear before seamlessly handing over power delivery duties to the CVT during acceleration which happens to take 9.2 seconds from 0 to 100kph.

This simply helps to get rid of that "rubber-band" effect usually associated with CVTs and as long as docile driving habits are practised, such an effect will go unnoticed until the driver starts dabbling with the UX 200's accelerative qualities.

From a standstill, the UX 200 will glide off the line while the double-wishbone suspension setup takes care of comfort levels like a champ even while rolling on 18-inch wheels with 225/50 series tyres.

At triple-digit highway speeds, this is where the UX 200 shines the most. It will simply ignore undulations and will almost not require directional corrections to be made. Also, stopping power is on the money with a very confident amount of bite coming from the brakes that will allow the driver to make a quick stop when needed.

With so much comfort and convenience accorded, there was a high level of scepticism about its dynamic abilities.

Usually, high comfort levels come at the expense of such and in this case, it surprisingly wasn't during a slalom and Moose test.

Here, the UX 200 Luxury displayed an amount of pitch and roll that was less than what was expected. The rear-end remained calm, collected and subservient to the quick directional changes of the front and as long as it's within legal limits, the UX 200 will serve its driver's bidding.

But as great as we have made it out to be so far, the UX 200 isn't without its faults. For one, during highway cruising, there will be some wind noise managing to find its way into the cabin from somewhere around the B-pillar. 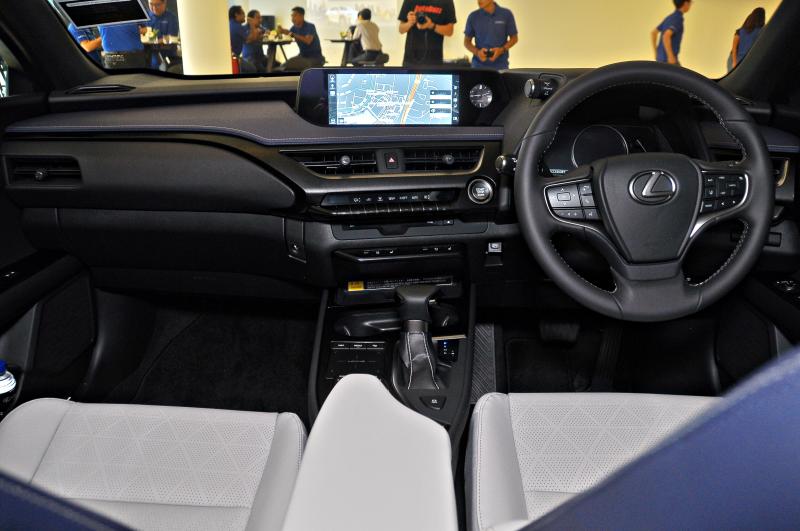 The higher the speed, the more apparent this becomes which shouldn't be the case - especially for this luxury Japanese brand.

And, while there's the inclusion of a powered tailgate with hands-free operation, the loading height is  on the high side.

This may minimise bending over when accessing stored luggage but will require them to be lifted higher in order to place them there. Only the Volvo XC40 comes closest to match and even tries to trump the UX 200 with its road edge detection system but loses out by having heated instead of vented seats.

Nonetheless, the UX 200 will have the lads more than happy to be seen helming this SUV with its dynamism while the ladies will have something that can be regarded as more representative of their feminine demeanour thanks to its good looks. 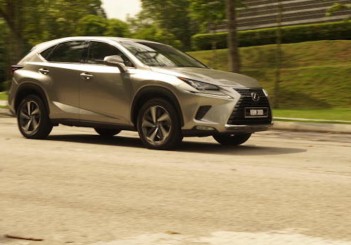 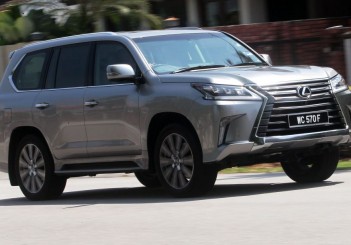 Rocking with the Lexus RX