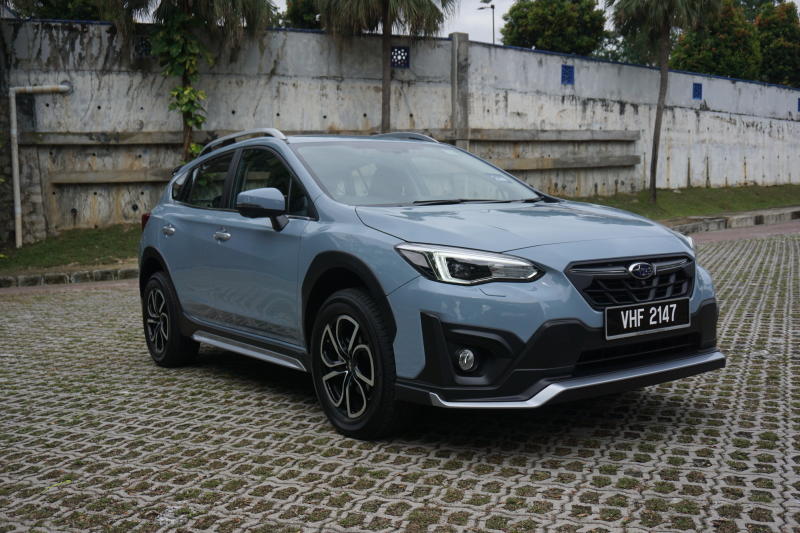 THE Subaru XV has evolved subtly since its launch here in 2017 and for 2022, the latest edition model comes with a pair of ‘eyes’ to see better and avoid any possible collisions.

This refers to the cameras located at the top section of the front windscreen that come into play in three scenarios – averting possible collisions, keeping lane discipline and adaptive cruise control with lead vehicle start alert.

During our week-long acquaintance with the ‘Eyesight’ Driver Assistant Technology in the new XV GT Edition, our impressions were mainly on the collision aspect. 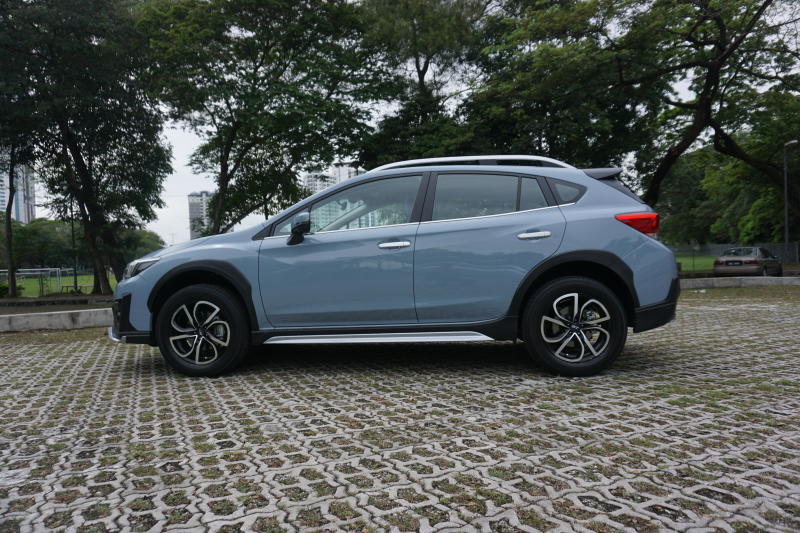 We turned off the Lane Departure warning system as the beeps that sounded when we strayed from our lane, mostly unintentionally on light traffic roads, could drive us and our passengers up the wall.

Since we drove the XV GT Edition mostly in urban areas and the occasional highway cruises, we didn’t use the Cruise Control functions, which we weren’t fond of using in the first place.

The Eyesight technology mostly came into play with warning beeps when we approached the vehicle in front a bit too quickly and would apply the brakes if we didn’t ease off the accelerator or hit the brakes. 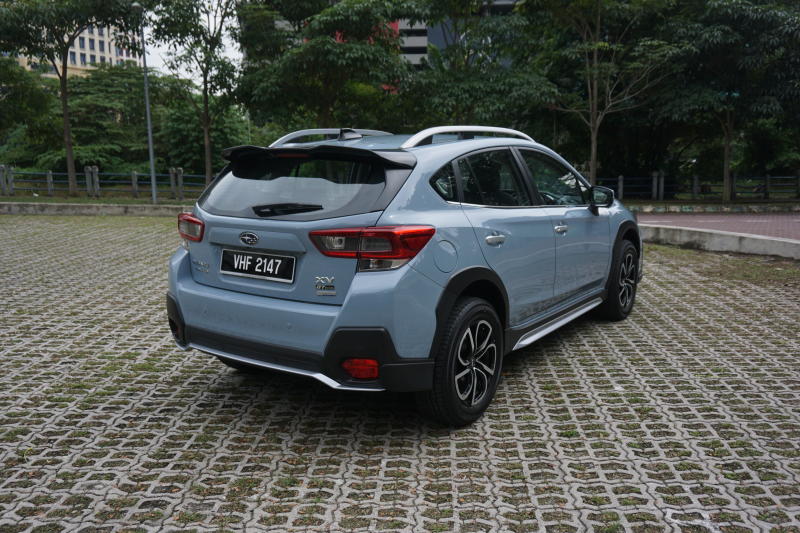 We experienced the brakes being applied strongly once when we approached the toll gate and the vehicle in front using the Smart Tag lane didn’t move off quick enough.

Likewise, at much slower speeds in urban areas, should it detect an item in front, mainly pedestrians, it would activate the beeps initially.

And when we thought we could get away by inching forward without braking in anticipation of the pedestrian moving away quickly, the Eyesight system applied the brakes hard. 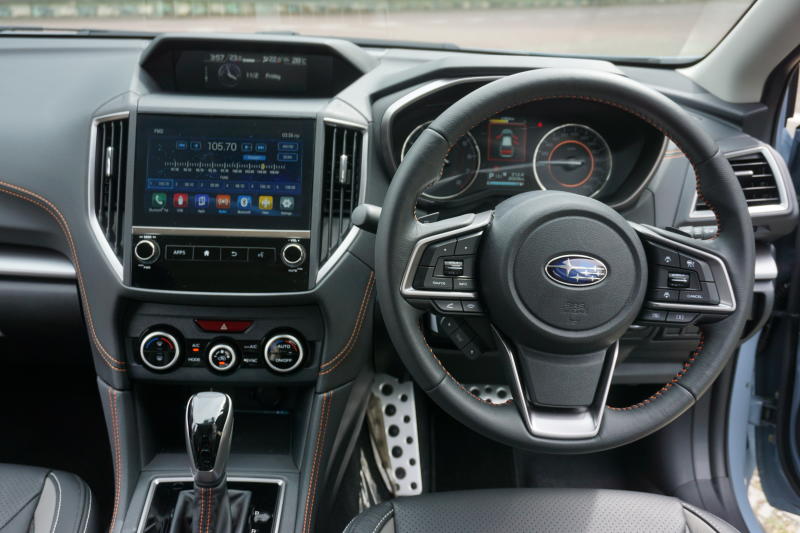 It might have been applied momentarily to avoid a ‘collision’ with car or human, but that instant could have been vital should things go wrong.

Another area of electronics being applied is the parking brake that has seen to a cleaner central console layout.

In the place of the pull and release parking brake lever, there is now an innocuous button for that as well as the button for the new dual-function X-mode item for getting out of mudholes. 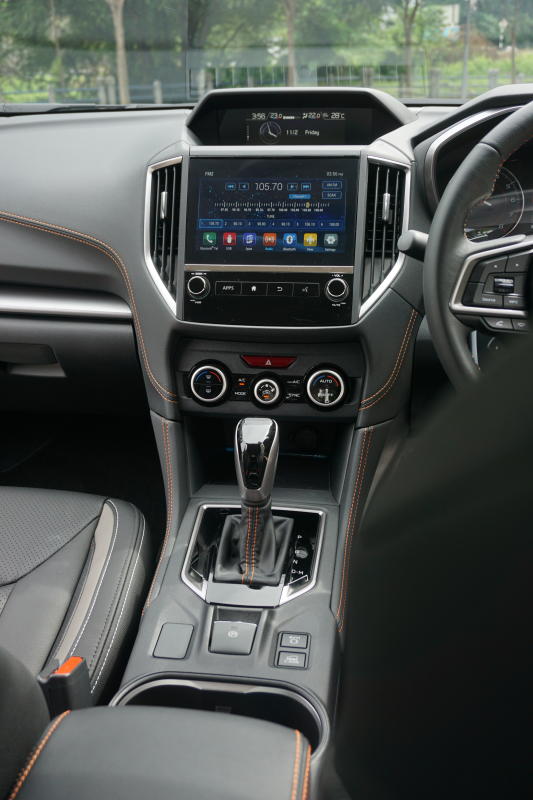 Other than that, we enjoyed the ride comfort that XV GT Edition provided with its well-tuned suspension, this being the independently sprung design with MacPherson struts and double wishbone.

As we drove over our daily patches of potholes, rutted surfaces, speedbumps and rumble strips, the suspension soaked up the impacts and harshness well to give even more premium cars a run for the money.

Yet, when we took the XV GT Edition through the sharper bends along the various routes we often used, its stable dynamics with minimal body lean led us to explore its limits further the next time. 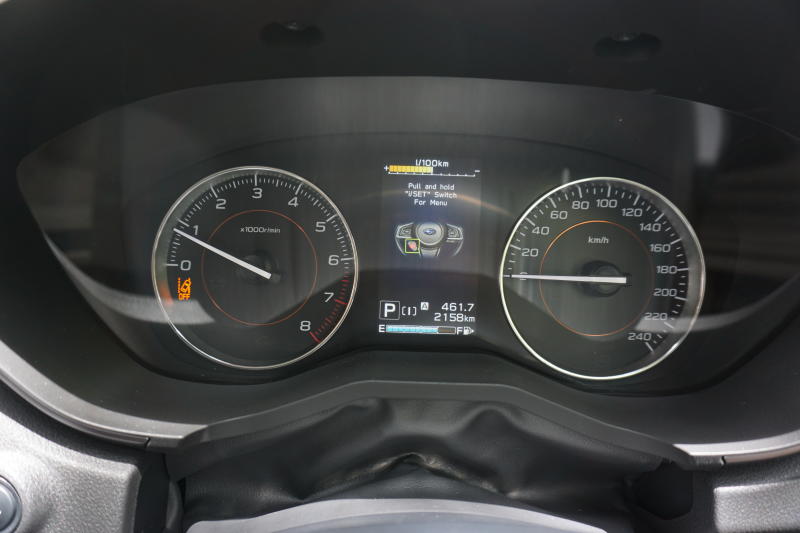 We were still exploring that aspect of this XV GT Edition after six days and this strong dynamic factor could be attributed to Subaru’s foray in world rallying events not too longer ago.

Its experience in tuning suspension for performance and comfort was probably honed through its involvement in the highest level of motor sports.

If we had to knock the XV GT Edition, it has to be the unexpectedly higher level of road noise that was noticeable when we approached speeds of 80kph and above. 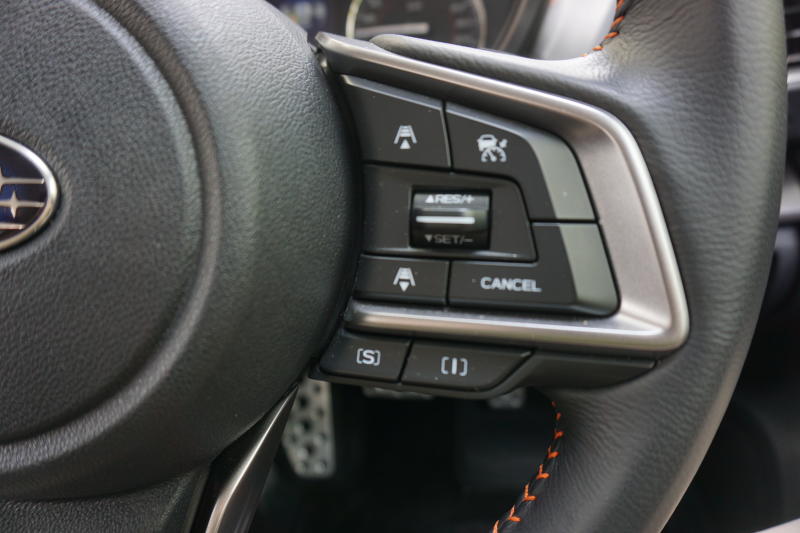 While this road roar might be cancelled out somewhat by the wind noise on highways, it was still something that offset its pleasant image somewhat.

Other positives are its lively Boxer engine; Subaru appears to be the only carmaker that still retains this unusual engine – twin opposed cylinder layout that we used to label as the hammerhead shark in the old days.

It runs smoothly enough and the 2.0-litre Boxer engine has ample power to offer – 156PS and 196Nm of torque – with transmission options to tap this output. 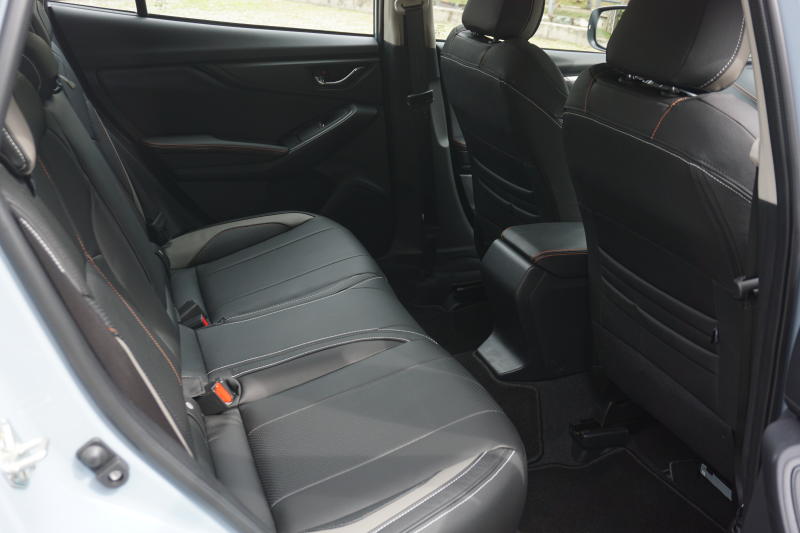 We could either leave the CVT in D(rive) mode or push the lever to Manual mode and use the steering wheel paddle shifters.

Or we could leave it in D and choose either ‘I’ (for Intelligent) or ‘S’ (for Sport) via the respective button on the steering wheel; this is the new SI-DRIVE (Subaru Intelligent Drive). 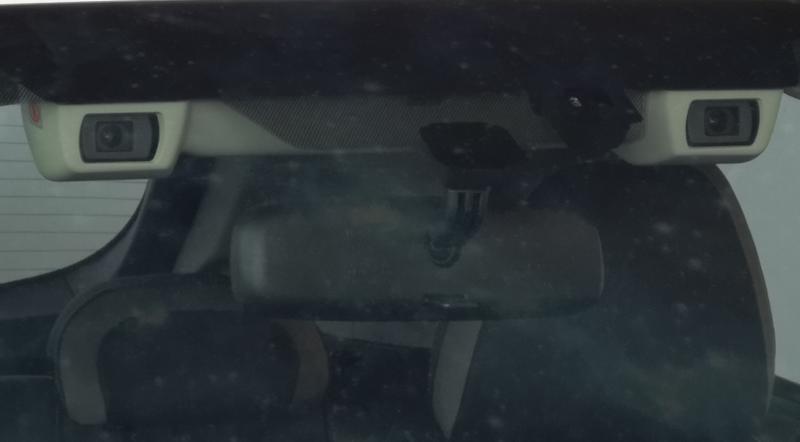 Sport mode had the engine running higher by about 400rpm to tap on a higher power curve so that the pick-up-and-go would be quicker.

We were more comfortable leaving the powertrain in ‘I’ mode as it functioned best in letting us pick up the speed quickly when we wanted to while keeping the fuel consumption low and manageable. 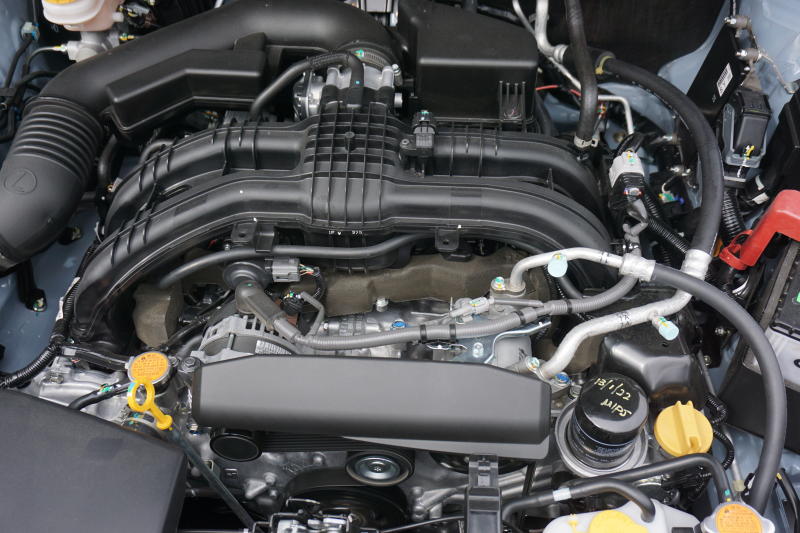 Getting comfortable in the driver’s seat is made easier with the new eight-way electronically adjustable feature with memory function.

We also liked the Superview Around Recognition Three Sixty System, exclusive to the GT Edition, that shows the position of vehicle in tight areas; helped in manoeuvring the vehicle confidently.

The XV body profile has remained much the same since its entry here in 2017 but the new GT Edition should appeal to those hungry for a sporty orientation. 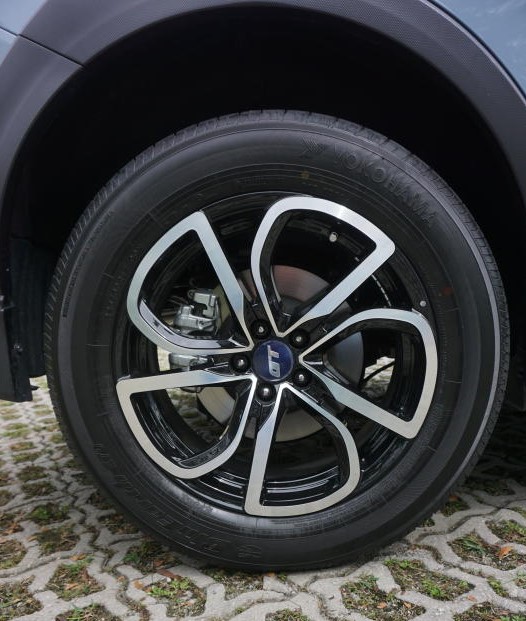 The interior gets GT Edition leather seats with different colour stitching for the respective areas, perhaps to break the monotony.

That would, of course, mean a higher price of RM146,788 on-the-road without insurance while the more down-to-earth XV is RM7,000 cheaper.