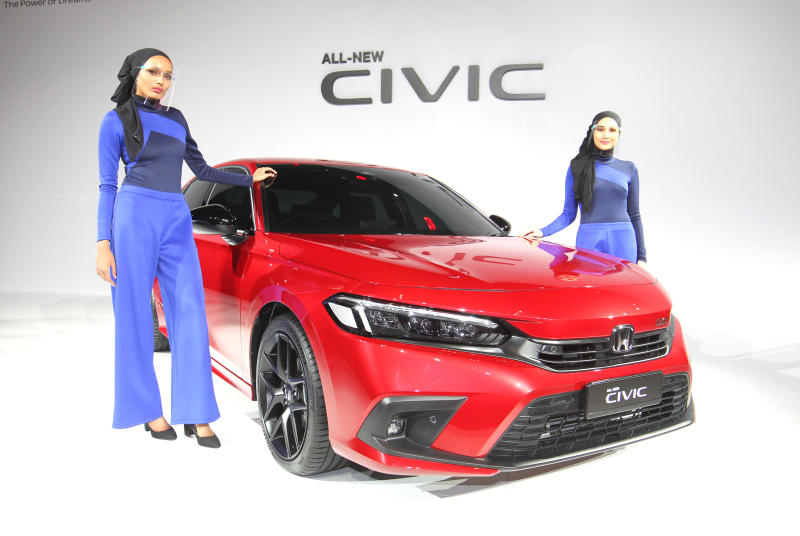 This new 11th-generation model, which is also bigger and more spacious, is expected to maintain the nameplate's No. 1 position in the C-segment market. Prices are on-the road without insurance but with sales tax exemption. Compared with the 10th-generation model which was introduced locally in 2016, the latest edition is 30mm longer, 3mm wider and 1mm lower.

The new model's wheelbase is also longer at 35mm.

The new Civic is now more elegant looking while still retaining a large portion of its athletic and low-slung looks. The Civic is built using "laser brazing" technology for the first time, giving it a smooth and clean roofline for a sleeker appearance.

In addition, the body rigidity has been increased compared with the previous generation Civic for better handling and ride comfort.

Inside, the new Civic gets higher levels of visibility with an open feeling of spaciousness, achieved through an expanded glass area. Its dashboard now features a honeycomb mesh panel that exudes a premium feel and touch.

The 1.8-litre naturally aspirated engine has been axed in favour of using an improved 1.5-litre turbocharged engine for all three variants.

The 1.5-litre turbocharged VTEC engine, coupled to a continuous variable transmission, now delivers more performance at 182PS and 240Nm of torque compared with the 10th-generation Civic. 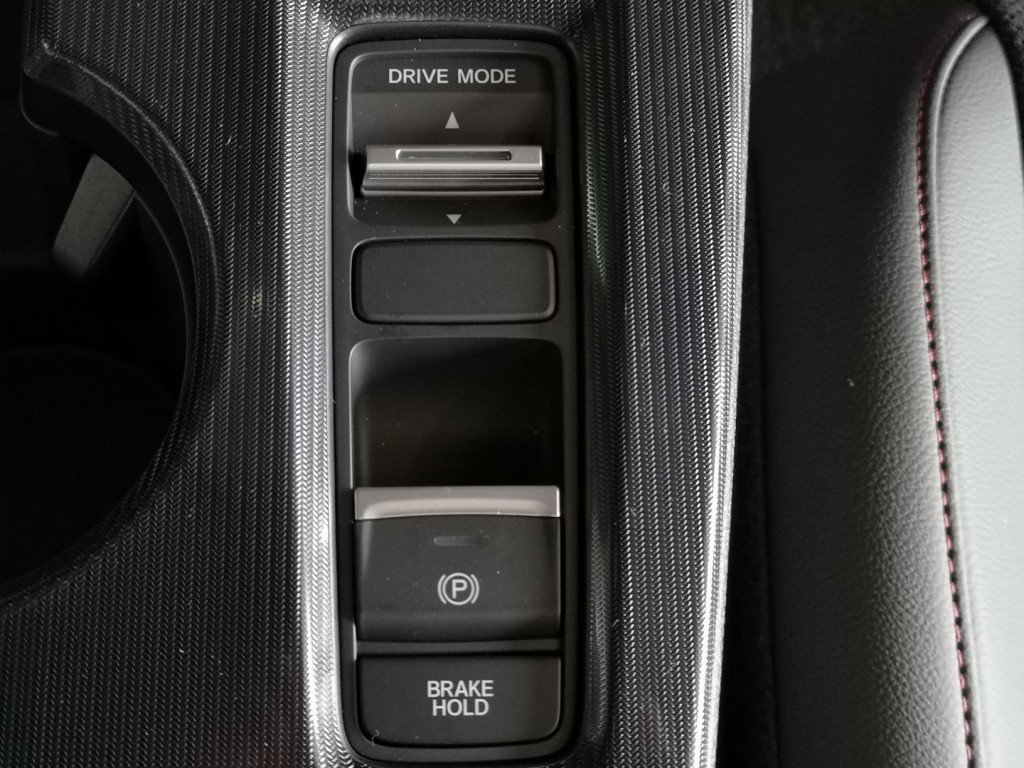 The new Civic's Drive Mode Switch allows the driver to select his preferred modes of ECON, Normal and Sport. 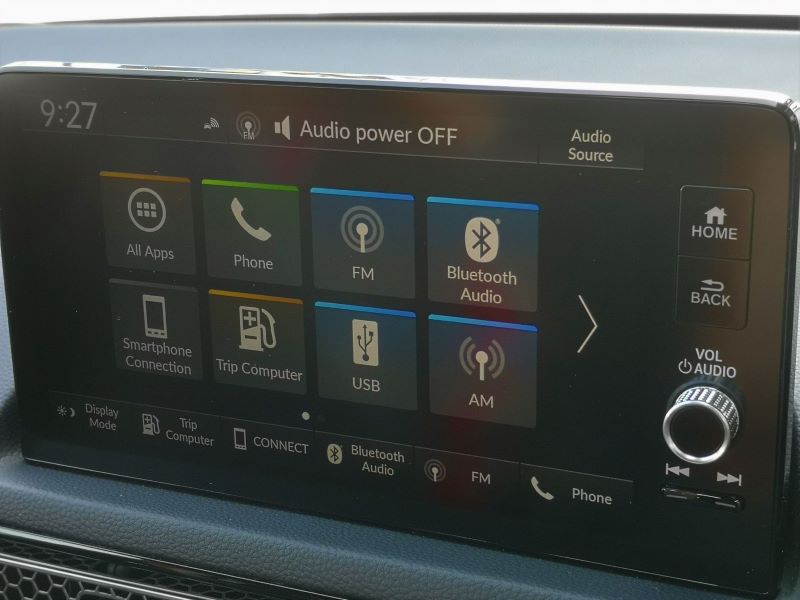 The new Civic also comes with the Honda Sensing suite of smart driving aid system that has been refined for smoother operation and now gets a new feature of Lead Car Departure Notification System. 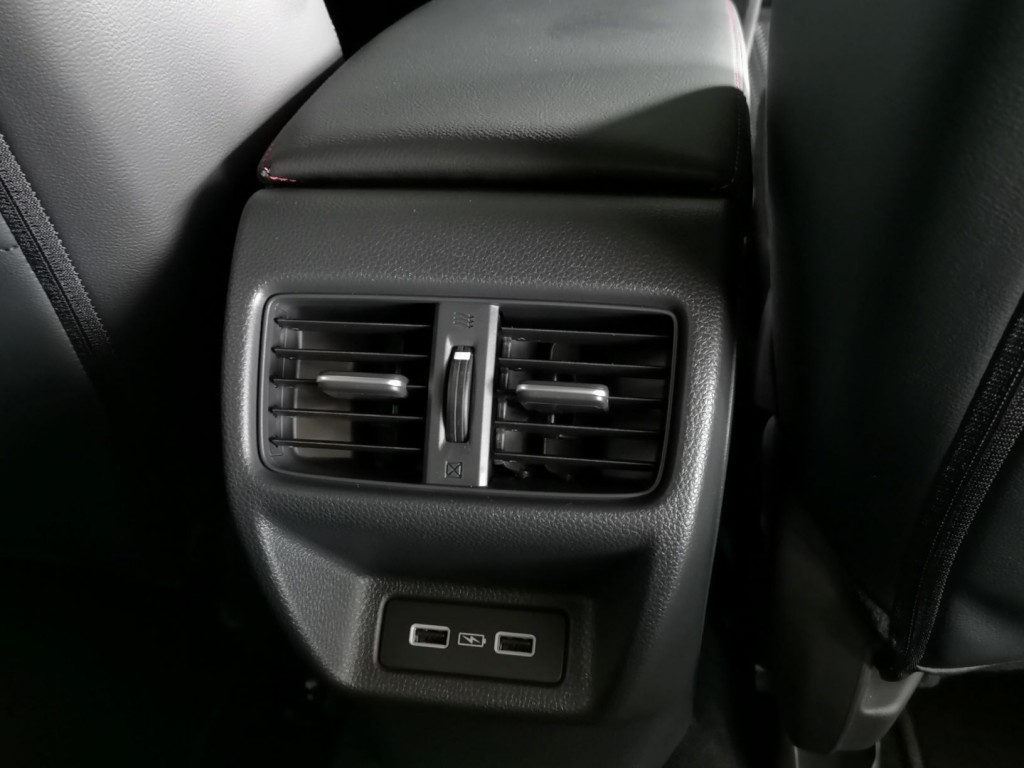 The feature is the first equipped in Honda Malaysia’s model line-up where it will alert a non-attentive driver who has stopped at the traffic lights that the vehicle in front of him has departed. Honda LaneWatch camera allows the driver to have a wider left rear view through a camera, while Honda Connect provides access to some of the Civic's safety, security and convenience features remotely through a handphone app. Honda  Malaysia managing director and chief executive officer Madoka Chujo said the company is is aiming to sell 900 units per month of the new Civic.

She sad the company had received strong pre-launch bookings of 1,200 units for the new Civic. Chujo (right) with Honda Malaysia president and chief operating officer Sarly Adle Sarkum at the launch of the new Civic.

“This model is a modern interpretation of the classic and timeless human-centred Honda values, with a new design concept that exudes a New Age Identity sedan.

“Packed to the brim with advanced features while keeping true to the Civic DNA styling, handling and powerful performance - the 11th-generation all-new Civic is truly built and powered by Passion, inspired by a strong Legacy and built for the Future,” she said.